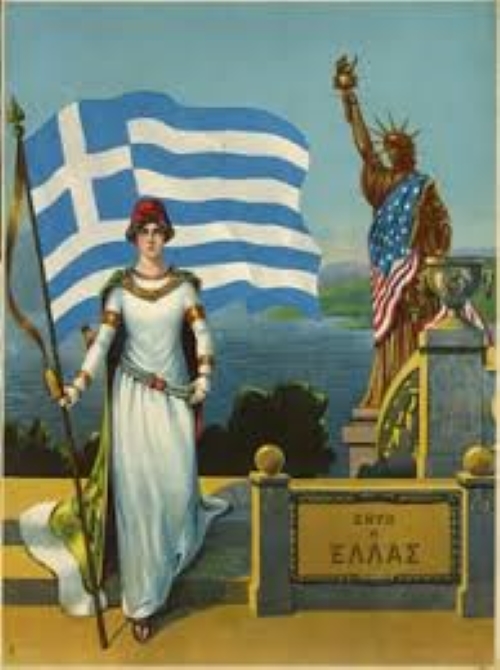 EDITOR’S NOTE (Nick Stamatakis): Helleniscope has already declared our support for the valiant effort by the American Philehellenes Society, led by two great patriots, Peter and Georgia Nikolopoulos (www.amphso.com), and we have already announced their wonderful efforts to raise a monument in the town of Aurora, just outside Chicago.  The American Ambassador in Greece, Jeffrey Pyatt, now takes the lead in this effort by this well-presented interview on Greek TV, ERT.