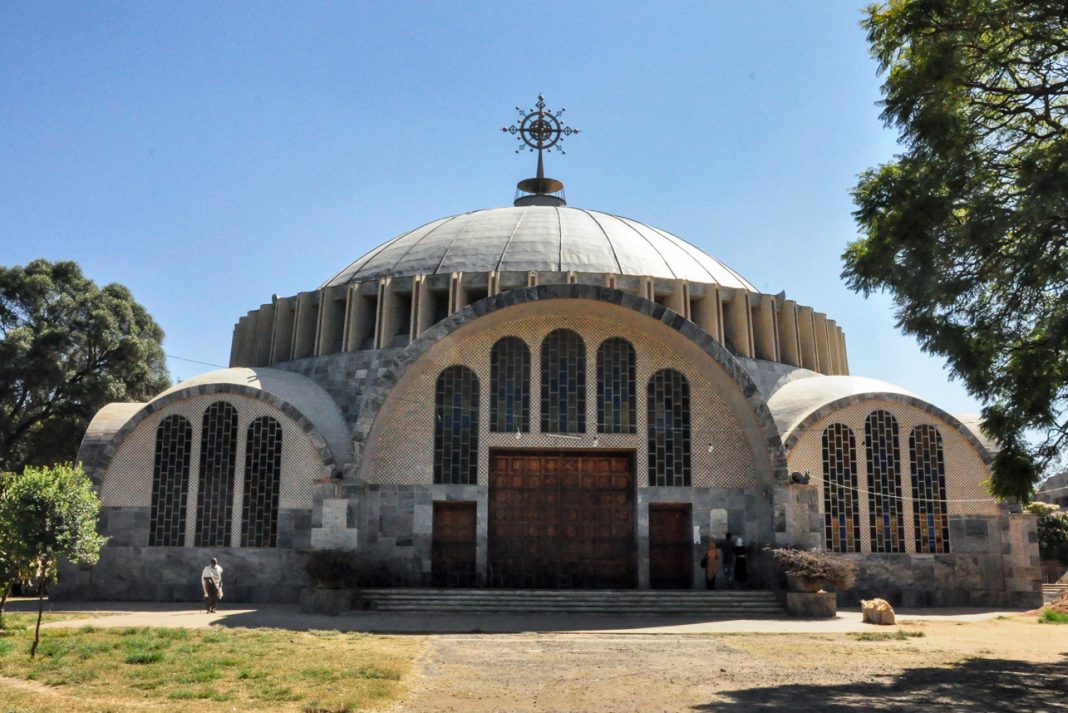 EDITOR’S NOTE (Nick Stamatakis): In Ethiopia, where many ancient branches of Orthodoxy are giving the struggle to keep their faith against rebels, many faithful have died in recent months. GOA is quick to claim credit for AB Iakovos’s glorious march with MLK, but here we have a practical issue to show their true support to African Christians who share Orthodoxy. Where is the Patriarchate of Constantinople? Are they going to show the same indifference they showed to the Antiochean Orthodox Christians in Syria who were saved at the last minute by the Russian military? At the same time as the Patriarchate did not bother to make one public statement – while their main concern was the disastrous Ukrainian Autocephaly? Shame is a word that has lost its meaning…

At least 800 Ethiopians killed after defending ‘Ark of the Covenant’

At least 800 Ethiopians killed after defending ‘Ark of the Covenant’

At least 800 people were reportedly killed in Ethiopia as worshippers and soldiers risked their lives to protect what Christians there say is the sacred Ark of the Covenant from local militia.

Ethiopian Christians claim the Ark — the wooden chest built to hold the Ten Commandments of Moses — is being kept safe in a chapel in the holy northern city of Axum in the Tigray region.

The battle between Ethiopian soldiers and rebel fighters happened in the fall, The Sunday Times reported, but it is only being reported now.

“When people heard the shooting they ran to the church to give support to the priests and others who were there protecting the ark,” Getu Mak, a local university lecturer, told The Times.

“Certainly some of them were killed for doing that.”

Little was known about the deadly siege since Tigray is cut off from the world and journalists had been blocked from entering the region.

A deacon residing in Axum told the Associated Press he helped count the bodies, gathered victims’ identification cards and assisted with burials in mass graves.

He believes that an estimated 800 people were killed at the church and around the city.

“If you attack Axum, you attack first of all the identity of Orthodox Tigrayans but also of all Ethiopian Orthodox Christians,” Wolbert Smidt, an ethnohistorian who specializes in the region, told the AP.