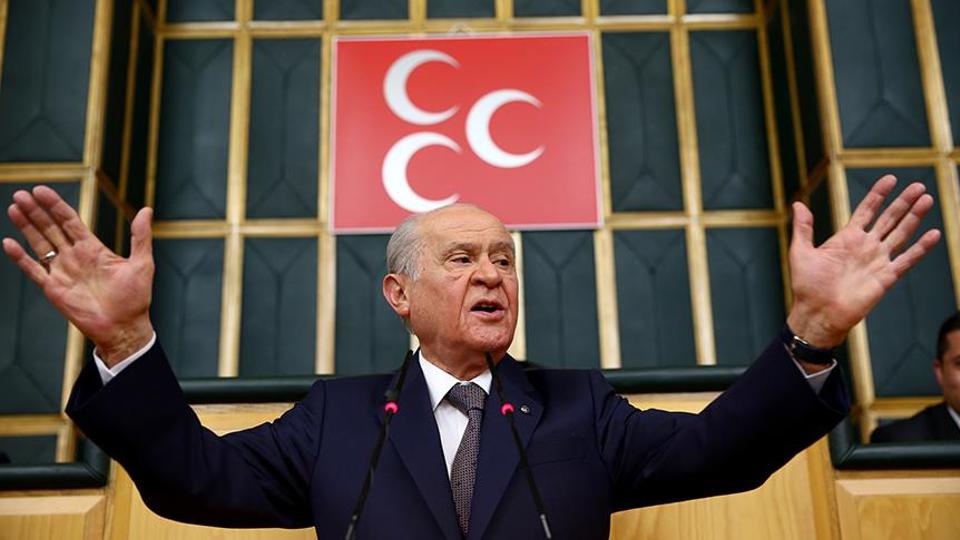 Public opinion was once again startled by the new nationalist delirium of Devlet Bahçeli, Erdogan’s government partner, who referred to unfinished business from the Greek Revolution and openly threatened Greece.

“My advice to the grandchildren of the criminals who quenched their thirst by drinking the blood of the Muslim Turks is not to test the limits of our patience and they should immediately stop their provocations and harassment, as reported by tanea.gr.

The rematch for Morea’s attitude has not been played yet. And we have some unfinished business together,” he stated in a provocative post on social media,

“The Morea uprising was the blood-stained and overwhelming catastrophe that left its mark on the history of the Turkish nation. During this uprising, a horrific genocide took place. About 40,000 Muslim Turks were massacred. What a conclusion to draw from this genocide for humankind!”

“When the time comes, the opponents will certainly be forced to pay the price for this blood,” he concluded.