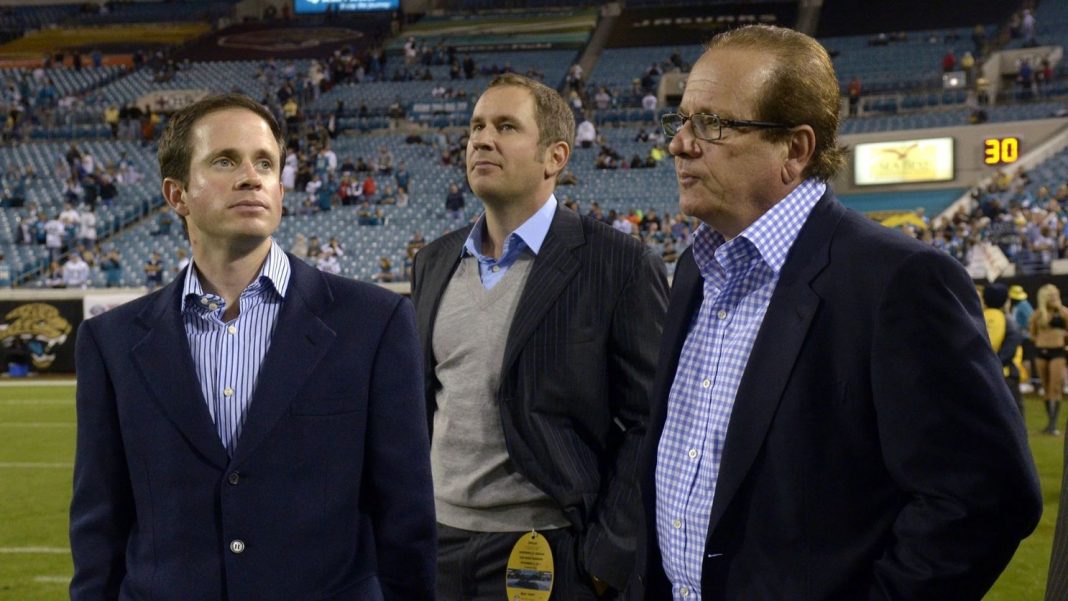 EDITOR’S NOTE (Nick Stamatakis): The piece below has all the trademark signs of a glorious Greek family feud – forget about DNA studies, this is foolproof evidence of our ancient Greek heritage!…

The Los Angeles Chargers have had mixed success on the field since their return to the City of Angels in 2017, but now off the field, the team finds itself in the middle of a family feud with the future of team ownership at stake.

Controlling owner Dean Spanos is facing a court challenge from his sister Dea Spanos-Berberian to force the sale of the team. Both are co-trustees of the Spanos Family Trust which controls 36% of the Chargers. The four children of late owner Alex Spanos — Dean, Dea,  Alexandra Spanos Ruhl and Michael Spanos — each own 15% of the team.

The family trust, which is reportedly in debt, cannot honor its commitments for its charitable contributions. So Spanos- Berberian contends the only way the trust can pay off that debt is by selling its share of the team.

“Dean refuses to consider a sale of the Trust’s Interest of the Chargers, insisting that the Co-Trustees continue to borrow more and more, and to force the charities and beneficiaries to wait for years and to ‘hope’ while Dean speculates further on a football team,” Spanos-Berberian’s court filing said according to the Los Angeles Times.

Spanos’ sister argues that he “has failed to present any plan to address the Trust’s bleak financial picture because there is no other plan … His plan is hope.”

According to Spanos-Berberian, the debts and expenses are over $353 million.

Dean Spanos reportedly agreed to retain an investment bank at the end of the 2024 season to find a new owner for the team, but his sister contends that the debt is so high that the trust can’t wait any longer.

After 56 seasons in San Diego, the team has a hard time finding its fan base in Los Angeles. The Chargers began in LA in the old AFL in 1960 and played their one season before moving south.

With quarterback Justin Herbert as the face of the franchise for the near future, the Chargers are certainly an attractive team to purchase. The move to Los Angeles is another reason why someone like Jeff Bezos may be interested in buying the team.

Forbes recently valued the Chargers at $2.6 billion. Spanos- Berberian says that the team is a “rare trophy asset” and says that “the price a buyer is willing to pay is often not dictated by any economic metric.”

Since the NFL recently agreed to a new media rights deal that could be worth more than $10 billion per year, Spanos- Berberian claims that the Chargers “will certainly attract potential buyers.”