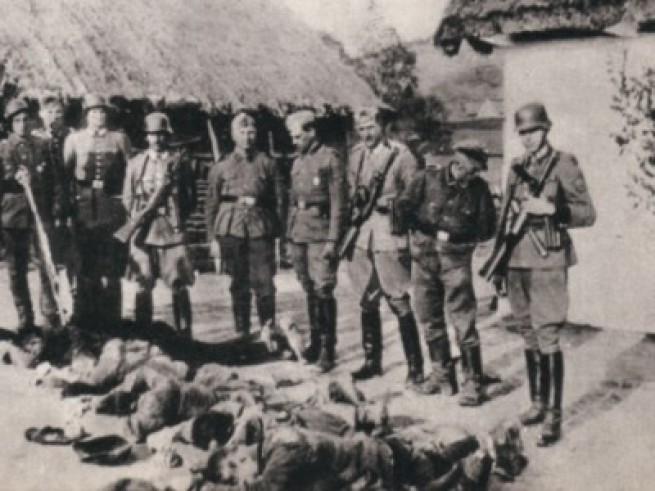 EDITOR’S NOTE (Nick Stamatakis): At Helleniscope we have been noting on a regular basis the many pieces of historical evidence for the destruction the Germans have wrought on Greece through the centuries. We have been paying particular attention to the total devastation they caused to the country during World War II, as they wanted to punish the Greeks for the most glorious resistance among all European nations.  Greece complied with the American demand in the early 1950s to postpone any demands for reparation as Germany and the whole of Europe was trying to rebuild from the ground up. Since then various Greek governments have been raising the issue to mostly deaf ears.  Why then did the Mitsotakis government choose this particular moment to demand reparations from Germany?  Let’s underline here that the demand is close to $300 Billion (while the current total Greek debt is approaching $400).  Several reasons come to mind:

Pay up! Greece lashes out at Germany over WW2 damage and demands huge payments

Athens has reminded Berlin that it is still owed reparations from the devastation caused to the country during the years of occupation by the Wehrmacht, between 1941 and 1944. The reparation cost us estimated to be in billions of euros. A Greek parliamentary commission has estimated the amount of war damage Nazi Germany caused in the country to be at least 289 billion euros.

This includes a forced loan that Greece had to grant the Deutsche Reichsbank during the war.

Former president of Germany Joachim Gauck said how he longed for a German leader from the time of the atrocities to have apologised earlier for the invasion.

In 2014 the former German president said: “I wish so much that someone who gave and carried out orders at the time would have long since said, ‘I apologise’.

However, no German leader said these sentences.

It is one of the reasons why the relationship between Berlin and Athens is still tense when it comes to the subject of World War 2.

On April 6 it will be the 80th anniversary of the attack by the Wehrmacht on Greece in 1941.

Athens has used this as an opportunity to reiterate its demand for negotiations on reparations for the war damage to begin. 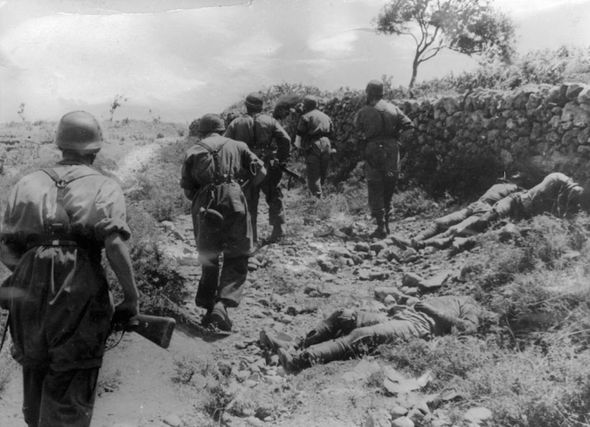 The Greek foreign ministry today said that the issue of compensation was still open from a Greek point of view.

Greek foreign ministry spokesman Alexandros Gennimatas spoke to the German press agency and said, “these demands are valid and active and they are asserted by any means”.

Greece has pointed out that the question of German reparations for wartime destruction has not been finally resolved.

Greece has only received one compensation sum from Germany, in 1960.

This amount totalled 115 million marks and was given to specific groups of victims.

The German federal government has said that reparation claims were taken off the table since the “Two-Plus-Four Treaty” of 1990.

In this treaty that was agreed between the Federal Republic of Germany, East Germany and the four former occupation powers USA, Soviet Union, France and Great Britain, reparations were not expressly mentioned.

Also, the other nations occupied by Nazi Germany, such as Greece and Poland, were not involved in the negotiations.

Up until 1944, the SS and the Wehrmacht carried out numerous massacres in Greece, particularly on the island of Crete.

Tens of thousands of Greek civilians were killed in the war.