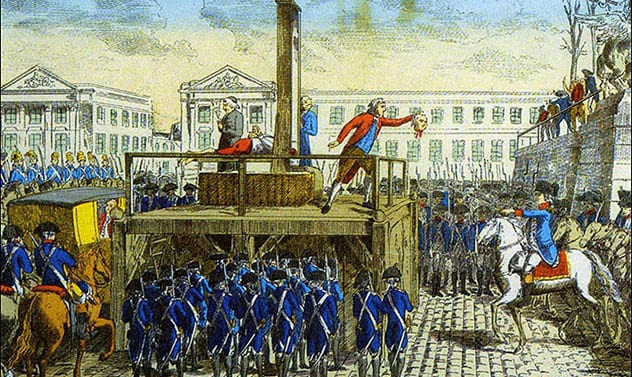 EDITOR’S NOTE: We have noted several times that the Left has an incurable tendency towards extremism, finally committing suicide… But nobody can explain it better than Victor Davis Hanson, a great classicist and even better student of world history… Enjoy!
================================
By Victor Davis Hanson
As it cannibalizes its own, Woke LTD is exposed as a money-making machine for its elite BLM Marxist architects, and reveals the hypocrisies and careerist self-interests of its corporate and bicoastal elite tag-alongs.
Part 1: Wokeness Really Will End
What fueled—and what ended—the Jacobin beheadings, the Hollywood blacklistings, and #MeToo, these flights of collective madness and score-settling?
An original, resonant complaint often jumpstarted these movements:
The French Girondists could not stop rising food costs and seemed incompetent in war, so Jacobins took over with initial public support;
In the late 1940s or early 1950s there were real communists inside the US government and major US institutions that were or had been pro-Soviet at a time when the Russians got the bomb, overran Eastern Europe, and their communist allies took over China;
Harvey Weinstein was a sexual ogre who for years used his leftwing virtue-signaling exemptions and insider power to seduce, coerce— and on occasions allegedly rape—young women with absolute impunity.
So at first, like a prairie fire, all these combustions spread, as the voices of outraged pledged to end business as usual.
But what then ended the rule of the outraged as they quickly became outrageous?
Soon, the most radical took control, went on their accustomed power-jihads, and leveled accusations without proof that were to be synonymous with guilt.
Original revolutionaries themselves were soon targeted as insufficiently revolutionary. Finally a sickened public collective concluded, “It can’t go on like this”.
So the Jacobins absorbed, but also cannibalized, the radical Montagnards and Girondins. Erstwhile revolutionaries like Danton and Hébert were accused of being trimmers and were executed. A cultural proto-Marxism swept France, targeting the church, and all the traditions of the Ancient Regime, even to the extent of renaming the days and months of the year.
Yet by early 1794 the nihilist Reign of Terror was devouring its own, until at least the Thermidors intervened and sent them to the guillotine as purveyors of nihilism.
The ultimate antidote Napoleon was not far from the horizon. 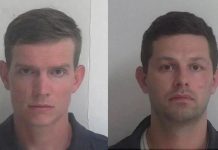 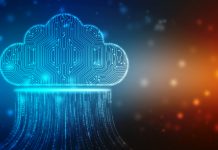 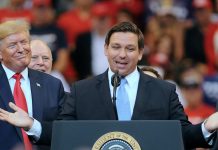