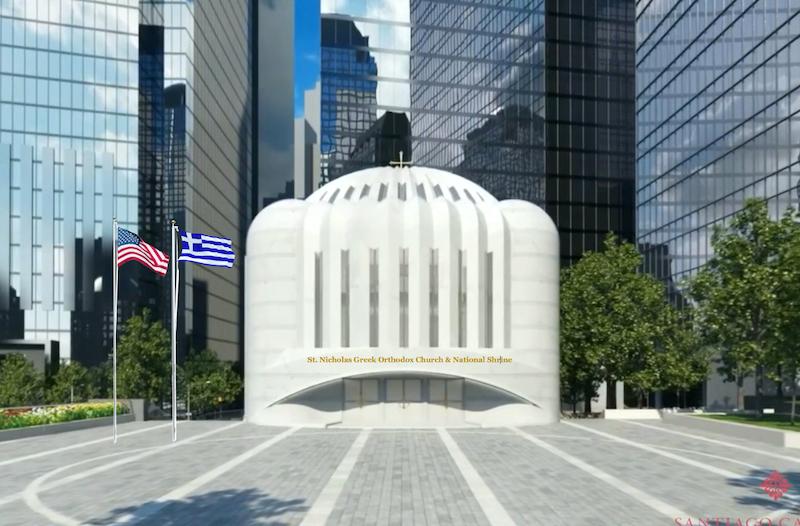 EDITOR’S NOTE (Nick Stamatakis): A scathing response to Psaros and Mehiel on the Greek identity of St.Nicholas… Among many other things Mr. Arthur Piccolo, one of the greatest Philhellenes in the US today, asks: Cuomo got Federal Money to built everything in Ground Zero EXCEPT SAINT NICHOLAS…  AND WE OWE HIM A FAVOR?

Of course, Mr. Piccolo does not understand that the main reason this happened is because “Karloutsos & Co” (including the Constantinople Patriarchate) USED ST.NICHOLAS to fundraise money which they used for their own reasons…  Among the reasons, I would not be surprised if we learn one day that some of this money went to Cuomo, either as political donations or straight out “bribery”…