EDITOR’S NOTE (Nick Stamatakis): It was inevitable that we would reach, once again, this despicable point to doubt the foundations of the Western Civilization. It started over 30 years ago with the publication of “Black Athena”, but gradually it progressed to where it is now – part of a wider “cancel culture”.  It is time for all of us to react!

A Rutgers professor is using trigger warnings for his courses involving uncomfortable realities of Greek and Roman history.

Though he acknowledges the possibility that “taking such an approach doesn’t prepare them for the real world,” he believes that it is “better to prepare the students than to surprise them.” 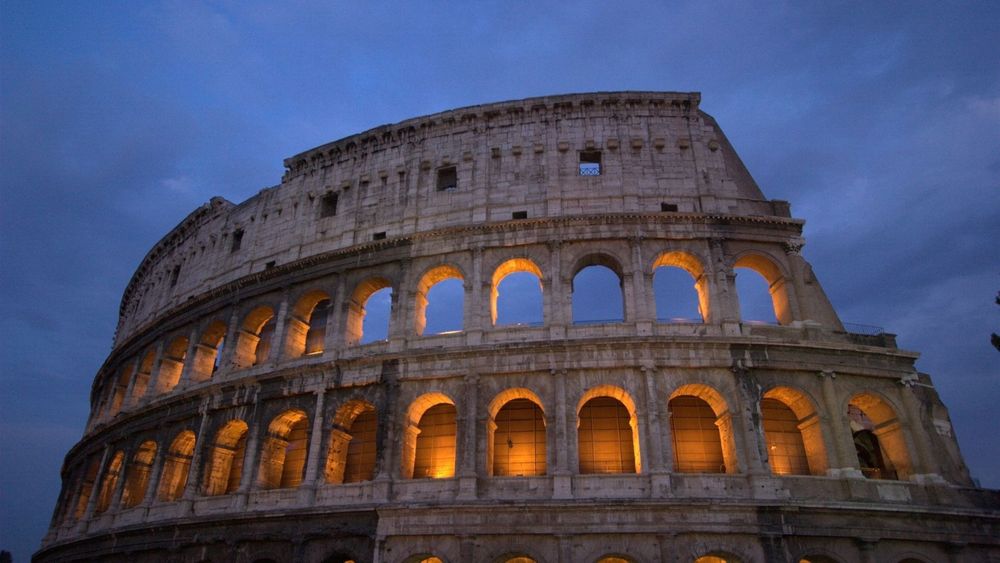 A professor at Rutgers University-Camden is using trigger warnings for his Greek and Roman literature and history classes.

In an interview with Rutgers-Camden News Now, associate professor Evan Jewell explained that historians are wrestling with the need to condemn discrimination in their course material.

“People have rightfully come to a more critical stance against continuing attitudes of racism and misogyny,” he said. “So how do we teach an ancient society where misogyny, sexual assault, and harassment were the norm and built into the classic texts that we read?”

Jewell believes that academics must present these themes carefully — namely, through alerting students before presenting concepts that might “trigger” a negative experience.

“There are debates whether taking such an approach doesn’t prepare them for the real world,” he acknowledged. “Conversely, some argue that, if someone has had a traumatic assault, the discussion might trigger this experience. I think it’s better to prepare the students than to surprise them.”

As Rutgers-Camden News Now describes, Jewell once experienced an incident “where a student had equated homosexuality with pederasty — a romantic relationship between an adult male and younger male — that was socially acceptable in ancient Greece.”

Rutgers-Camden News Now said that Jewell “didn’t stand for discrimination and addressed the student’s comments as homophobic and insensitive.”

Jewell described the statement as the kind that “has been used against people in the LGBT community for centuries; to accuse them of pedophilia, to marginalize them, and to exclude them from the community.”

After the incident, Jewell gave the class readings about sexuality in ancient Greece and Rome, as well as reading about the role of personal bias in drawing historical conclusions.

“One of the most important jobs of any university, including Rutgers, is to prepare its students for life. It neglects this job when professors beat around the bush when it comes to pertinent issues in today’s society in order to ensure that their students are completely comfortable,” the student remarked.

“However, some topics, like rape and abuse, for example, should be discussed with sensitivity especially because it is such a traumatic experience that some students may have dealt with,” he added. “Otherwise, professors that feel the need to either use trigger warnings or completely dismiss a certain topic not only exposes but encourages our generation’s fragility and over-sensitivity. I believe this could point to a decrease in academic standards at Rutgers because, rather than preparing students for reality, it teaches that it’s okay to ignore a problem or topic if it makes you uncomfortable.”

As Campus Reform has previously reported, “trigger warnings” have been used for years on college campuses. However, research shows that they may actually increase “emotional vulnerability.”

[RELATED: ‘Trigger warnings’ widely used for years…but at what cost?]

Campus Reform reached out to Jewell and Rutgers University-Camden for comment; this article will be updated accordingly.