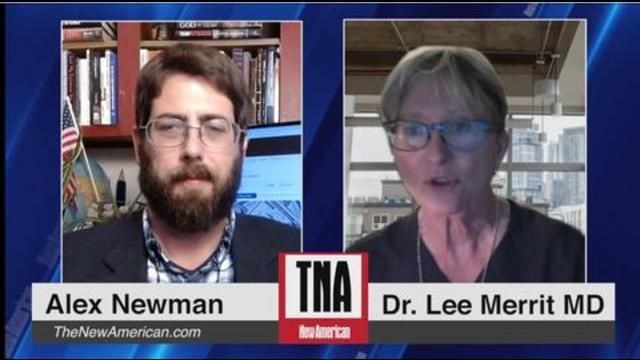 EDITOR’S NOTE (Nick Stamatakis): Dr. Lee Meritt, a military doctor, who has all the medical credentials necessary, says it like it is in this 30-minute interview where she unfolds the WHOLE TRUTH about Covid-19: