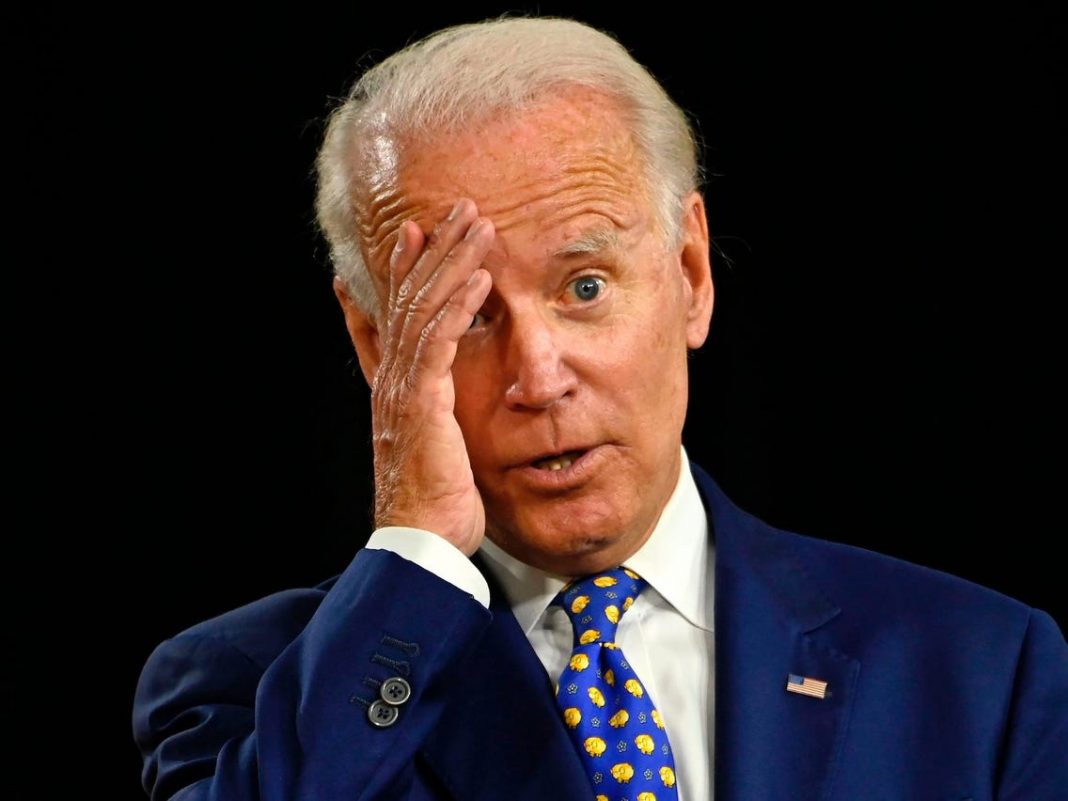 By E. P. Unum
May 13, 2021
If you have been watching the news these days, I am sure that you have noticed the following:
●      Inflation has reared its ugly head hitting a high of 4.2% the fastest pace in twelve years. Consumer prices rose 0.8% from March.  Interestingly, prices for used cars and trucks jumped 10%.  Contributing to this rise was a global microchip shortage that has hurt new car manufacturing, reminiscent of the crisis Japan auto manufacturers had a few years ago when an earthquake curtailed the production of piston rings for autos. It slowed production by almost a month because you can’t build a car without piston rings…even though they cost only $1.50 each.
●      There are now 8.1 million job openings in our country, the highest rate ever recorded. Yet employers widely complain they cannot find workers because they are happy to stay on enhanced unemployment benefits implemented by the Biden Administration. If you could stay at home, go to the beach and pay your bills because you are being paid not to work, what would you do? Foolish and economically unsound.
●      The unemployment rate in April now is 6.1%, up slightly from March even as more of the economy heats up.
●      The Middle East is ablaze as Hammas and the PLO fire rockets into Israel and Israel, defending itself, strikes back with devastating results for the Palestinians. In the face of this, Biden wants to reopen talks with Iran, the arch-enemy of the United States and the largest state sponsor of terror in the world. A cargo ship containing thousands of weapons bound for the Houthi rebels in Yemen and originating in Iran was seized by the American Navy. Yet, Biden wants to engage Iran towards the goal of reinstituting the Iran Nuclear Agreement which Obama so proudly hailed. Why?
I raise these points and observations to serve as an introduction to some far more important observations that do not bode well for our nation. With each passing day, I shudder at the weakness of our President and his inability to be proactive rather than reactive. But I am equally fearful of the cadre of people with whom he surrounds himself. They lack business acumen and a sound foundation in economics and finance. They are profoundly lacking in leadership and moral principles and guideposts. Virtually none of them have ever run or managed a business enterprise nor offer any particular expertise in negotiating complex multi-faceted international agreements. Taken as a whole, they contribute little to moving America forward in the world we live in today.
There is no clearer illustration of this than taking a perspective on the first 100 days of the Biden Administration and the executive actions President Biden and his administration have enacted. Few of which have made a positive contribution to America or benefitted Americans. These are delineated in the list of Biden’s First 100 Days and how his actions have changed the face of our country.
The conclusion I have drawn is simply this is what you end up with when you build an organization around you made up of people who lack experience, a sense, and perspective of history and are fundamentally not the brightest or the best we have to offer.
But beyond this admittedly harsh but, I believe accurate assessment is something more pernicious and detrimental to the America we know and love. That potentially devastating and corrosive thing is our preoccupation with Critical Race Theory (CRT) and the cancel culture phenomenon that has engulfed our country. Both are concepts that owe their origins to Marxist and Communist Ideology. Both are cancers on American democracy, meritocracy, due process, and freedom of speech. And, both are abject failures whenever or wherever they have been tried in the world.
CRT, now taught in some elementary and high schools as well as colleges and universities would have you believe that America is a racist country founded on racist principles. Our children, thanks to the progressive liberal left, is creating via CRT an education system that teaches children to hate people who are white fomenting anger and class warfare. For a President of the United States to allow this to happen is disgraceful. For people working in his administration to tolerate and push it on all of us is downright sinful. Yet, here we are.
So, as you reflect on these points, I ask that you review President Biden’s First 100 Days and the 100 major errors, mistakes, and expressions associated with this period. Then ask yourselves this one simple question: How is any of this helpful to our country and to Americans. I come up empty on this. How about you? 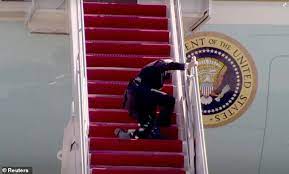