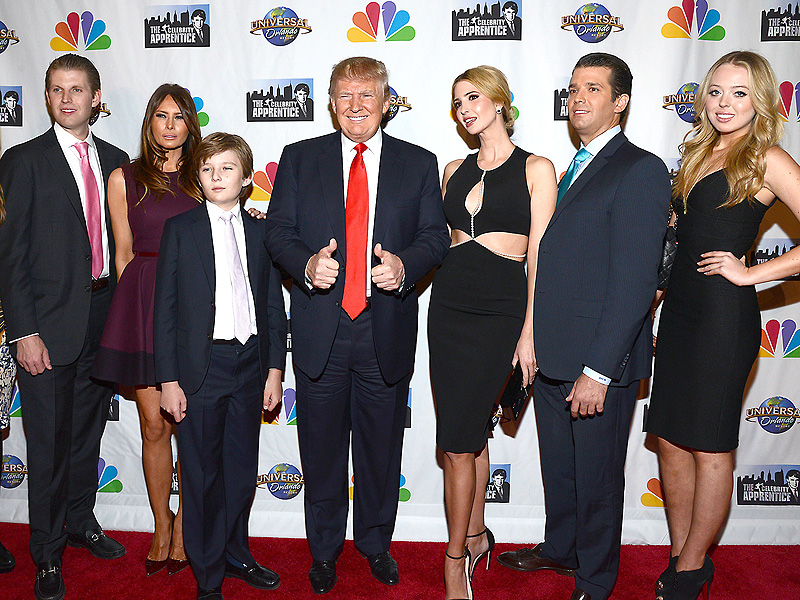 EDITOR’S NOTE: I cannot imagine a better gift for Father’s Day than a commitment to eliminate the radical “Critical Race Theory” (CRT) from our educational system. Because this scourge of CRT focuses on eliminating any sense of importance fathers have in a healthy society and by extension, they attack healthy masculinity.  As a result, America has produced a few generations of children that justifiably can be called “snowflakes” as they lack the sense of security and strength inspired by the presence of a father in their lives…  The goal of the communist left is the destruction of the institution of the family. If family is gone then they can change society to the monstrosity they have in their plans and minds.  We have seen what happened to the black family when – after 1960 – black fathers were mostly absent. We do not need to see it dominate the whole society – instead we need to reverse this horrific trend.  HAPPY FATHER’S DAY TO ALL!!
=============================

A Plan to Get Divisive & Radical Theories Out of Our Schools