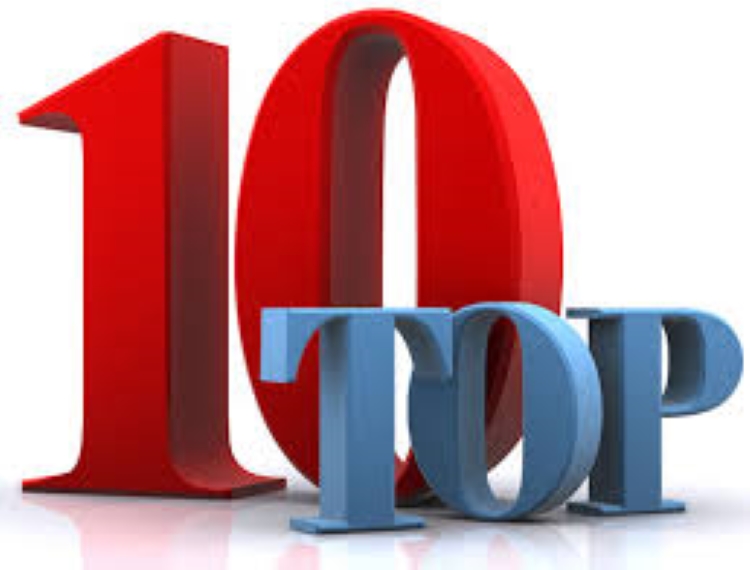 10. Only in America… Could politicians talk about the greed of the rich at a $35,000.00 a plate campaign fund-raising event.
9. Only in America… Could people claim that the government still discriminates against black Americans when they had a black President, a black Attorney General and roughly 20% of the federal workforce is black while only 14% of the population is black. 40+% of all federal entitlements go to black Americans, 3X the rate that goes to whites, 5X the rate that goes to Hispanics!
8. Only in America… Could they have had the two people most responsible for our tax code, Timothy Geithner (the former head of the Treasury Department) and Charles Rangel (who once ran the Ways and Means Committee), BOTH turn out to be tax cheats who are in favor of higher taxes.
7. Only in America… Can they have terrorists kill people in the name of Allah and have the media primarily react by fretting that Muslims might be harmed by the backlash.
6. Only in America… Would they make people who want to legally become American citizens wait for years in their home countries and pay tens of thousands of dollars for the privilege, while they discuss letting anyone who sneaks into the country illegally just ‘magically’ become American citizens.
5. Only in America... Could the people who believe in balancing the budget and sticking by the country’s Constitution be thought of as “extremists.”
4. Only in America… Could you need to present a driver’s license to cash a check or buy alcohol, but not to vote.
3. Only in America… Could people demand the government investigate whether oil companies are gouging the public because the price of gas went up when the return on equity invested in a major U.S. Oil company (Marathon Oil) is less than half of a company making tennis shoes (Nike).
2. Only in America... Could the government collect more tax dollars from the people than any nation in recorded history, still spend a trillion dollars more than it has per year – for total spending of $7 million PER MINUTE, and complain that it doesn’t have nearly enough money.
1. Only in America… Could the rich people – who pay 86% of all income taxes – be accused of not paying their “fair share” by 48% of the people who don’t pay any income taxes at all.

“If you put the federal government in charge of the Sahara Desert, in five years there would be a shortage of sand.”