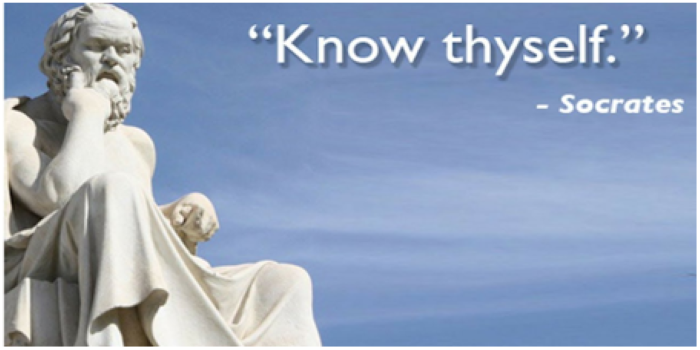 EDITOR’S NOTE (Nick Stamatakis): I was a fairly young graduate student in 1987 when Martin Bernal’s “Black Athena” was published arguing – without any serious archaeological or historical or other evidence – that the Greek civilization owed its achievements to Egyptian and Phoenician influences, including heavy genetic influence.  The latter was demolished by modern DNA studies which proved that Greek genealogy goes back many millennia and that Greeks are what ancient historians affirmed they were, ie. mostly indigenous to this part of the world. But Martin Bernal made political dough exploiting racism – caught then by many of his critics.  The results of his falsehoods we see today.

Yesterday NEA, the largest teachers union of this country, vowed to teach Critical Race Theory in all K-12 grades in America and this is how they justified it: “To deny opportunities to teach truth about Black, Brown, and other marginalized races minimalizes the necessity for students to build efficacy,” the NEA said. “The ancient African proverb says, ‘Know Thyself.'” (Quoted text is unedited).

I will bypass the poor language of this announcement – bordering on illiteracy… I will say only that, knowing the Left since my early teens, the term “wooden language” was coined for their mottos and quixotic citations such as the above…

But my fellow Greek-Americans, I think you agree with me that if we do not rise up in every school board election and every other voting opportunity we have and if we do not intervene in all aspects of life, these racist bigots of the Left will destroy all we deem sacred and holy… And in the process will destroy this country…

I will close by noting that “Know Thyself” is the most famous of the 147 Delphic Maxims (or Commandments) said to have been inscribed at the Temple of Apollo at Delphi. “Know thyself” is attributed to Socrates simply because he was the philosopher who analyzed it fully and considered it the start of all good things.

The largest educators union in the country has vowed to “fight back” against those opposed to teaching critical race theory in schools and reiterated its support of the controversial “1619 Project.”

The National Education Association, which boasts 2.3 millions members, recently passed a resolution claiming it is “reasonable and appropriate” to include CRT in curriculum — and pledged to create “a team of staffers” to help teachers “fight back against anti-CRT rhetoric,” according to Fox News.

To boost the effort, the NEA will work to publicize “an already-created, in-depth study that critiques white supremacy, anti-Blackness, anti-Indigeneity, racism, patriarchy … capitalism … and other forms of power and oppression,” according to the NEA site.

“We oppose attempts to ban critical race theory and/or The 1619 Project,” the NEA said.

CRT asserts that racism is not just about individual bias but systemic in society and government policies and institutions, including the legal system. The 1619 Project refers to efforts to focus on when the first African slaves arrived in America and their contributions to the country.

“To deny opportunities to teach truth about Black, Brown, and other marginalized races minimalizes the necessity for students to build efficacy,” the NEA said. “The ancient African proverb says, ‘Know Thyself.’

“it is reasonable and appropriate for curriculum to be informed by academic frameworks for understanding and interpreting the impact of the past on current society, including critical race theory,” the union said.

The organization added that it will join with the Black Lives Matter at School campaign to treat Oct. 14 — George Floyd’s birthday — as a “day of action to teach lessons about structural racism and oppression.”

To bolster the campaign, NEA President Becky Pringle “will make public statements across all lines of media that support racial honesty in education including but not limited to critical race theory,” the group said.

Parents have clashed with school boards across the country in recent months over the role of racially focused materials in classrooms.