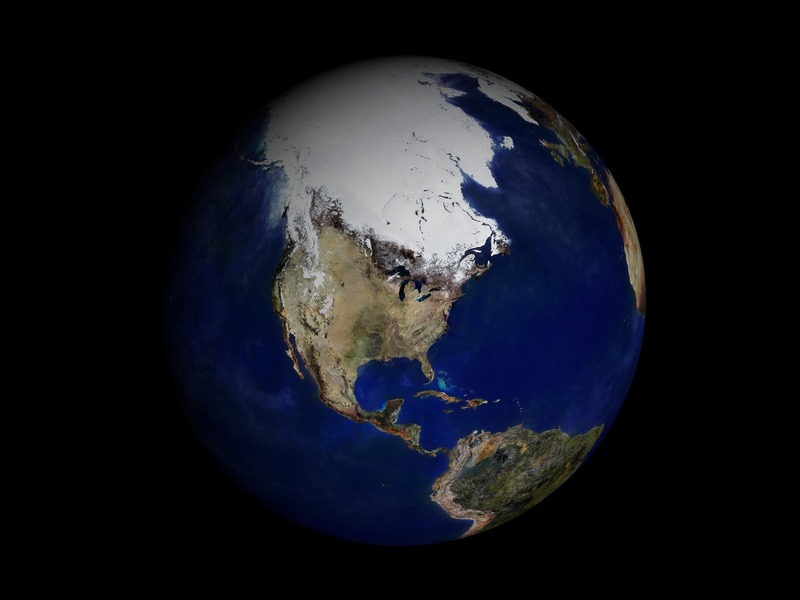 President Biden implores us that climate change is an “existential threat” to humanity. Special Presidential Envoy for Climate John Kerry preaches to us that “[t]he climate crisis as a whole is a national security threat because it is disruptive to the daily lives of human beings all over the world.” Congresswoman Alexandria Ocasio-Cortez warns us that in 2030, “the world is going to end … if we don’t address climate change.”

Hold on to your wallet. The Left’s global warming Chicken Littles insist that the sky is falling but don’t want you to know six key facts.

First, in his new book “Unsettled,” Obama Administration Department of Energy chief scientist Steven Koonin shows that the models relied upon by the Left to predict future global warming are so poor that they cannot even reproduce the temperature changes in the 20th century.

If these models cannot reproduce past temperatures already known when the models were developed, how can they possibly reliably predict temperatures decades into the future?

Second, Koonin’s book also documents that the United Nations Intergovernmental Panel on Climate Change’s own analysis indicates that any negative economic impact that global warming eventually may have will be so modest that it warrants no action.

Third, the National Oceanic and Atmospheric Administration and the UN IPPC do not claim that a link has been established between global warming and natural disasters.

Most people don’t know this company exists. That’s why Tim Plaehn wants to share this private information with you before other investors catch on.

In 2020, the NOAA stated: “it is premature to conclude with high confidence that increasing atmospheric greenhouse gas concentrations from human activities have had a detectable impact on Atlantic basin hurricane activity,” and “changes in tropical cyclone activity … are not yet detectable.”

The UN IPPC, the Wall Street Journal reported, “says that it too lacks evidence to show that warming is making storms and flooding worse.”

Since 1920, the planet’s temperature has risen by 1.29 degrees Celsius and world population has quadrupled from less than two billion to over seven and half billion – yet EM-DAT, The International Disaster Database, reports that the number of people killed by natural disasters has declined by over 80 percent, from almost 55,000 per year to less than 10,000 per year.

Fifth, some of the world’s best scientists believe that global warming will be beneficial rather than harmful.

In 2017, a group of eminent scientists – such as Richard Lindzen of MIT, William Happer of Princeton, and Judith Curry of Georgia Tech – wrote that “[o]bservations [over the last] 25 years … show that warming from increased atmospheric CO2 will be benign.”

Carbon dioxide, they noted, “is not a pollutant but a major benefit to agriculture and other life on Earth.”

Sixth, global warming saves lives. A study published in 2015 by the British medical journal The Lancet found that cold kills over 17 times more people than heat.

This study by 22 scientists from around the world – which examined over 74 million deaths in Australia, Brazil, Canada, China, Italy, Japan, South Korea, Spain, Sweden, Taiwan, Thailand, the United Kingdom, and the United States in 1985-2012, “the largest dataset ever collected to assess temperature-health associations”– reported that cold caused 7.29 percent of these deaths, while heat caused only 0.42 percent.

Most people don’t know this company exists. That’s why Tim Plaehn wants to share this private information with you before other investors catch on.

We must not let the Left bully us into draconian action with unfounded claims of a looming climate catastrophe. Know the facts. Global warming is not a problem.

David M. Simon is a senior fellow at the Committee to Unleash Prosperity and a lawyer in Chicago. For more, please see www.dmswritings.com.