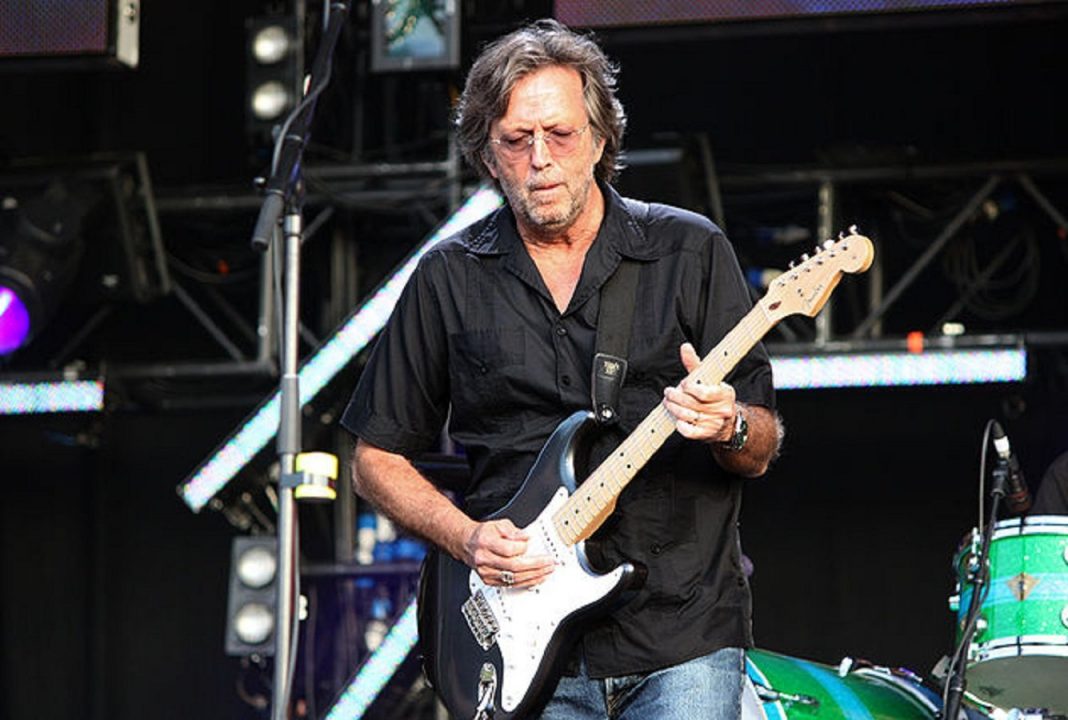 Music icon Eric Clapton has announced that he will not play any concert or venue where fans are required to be vaccinated to attend.

Clapton made headlines in May when he announced that he had a terrible reaction to the AstraZeneca Covid jab and blamed “propaganda” for overstating the safety of the experimental vaccine.

On Monday, British Prime Minister Boris Johnson announced that starting at the end of September, when “all over 18s will have had their chance to be double jabbed,” people will need to provide proof of vaccination to attend nightclubs and concerts.

“I don’t want to have to close nightclubs again as they have elsewhere,” he said, “but it does mean nightclubs need to do the socially responsible thing.”

In a post on the Telegram channel belonging to film producer and architect Robin Monotti, Clapton responded to Johnson’s announcement by saying that he will not play any event where there is a “discriminated audience.”

Monotti has also been outspokenly critical of the vaccines.

“Following the PM’s announcement on Monday the 19th of July 2021 I feel honour bound to make an announcement of my own,” Clapton wrote. “I wish to say that I will not perform on any stage where there is a discriminated audience present.”

“Unless there is provision made for all people to attend, I reserve the right to cancel the show,” he added.

Clapton also included a link to an anti-lockdown song that he recorded with Van Morrison called “Stand and Deliver” that was released in December.