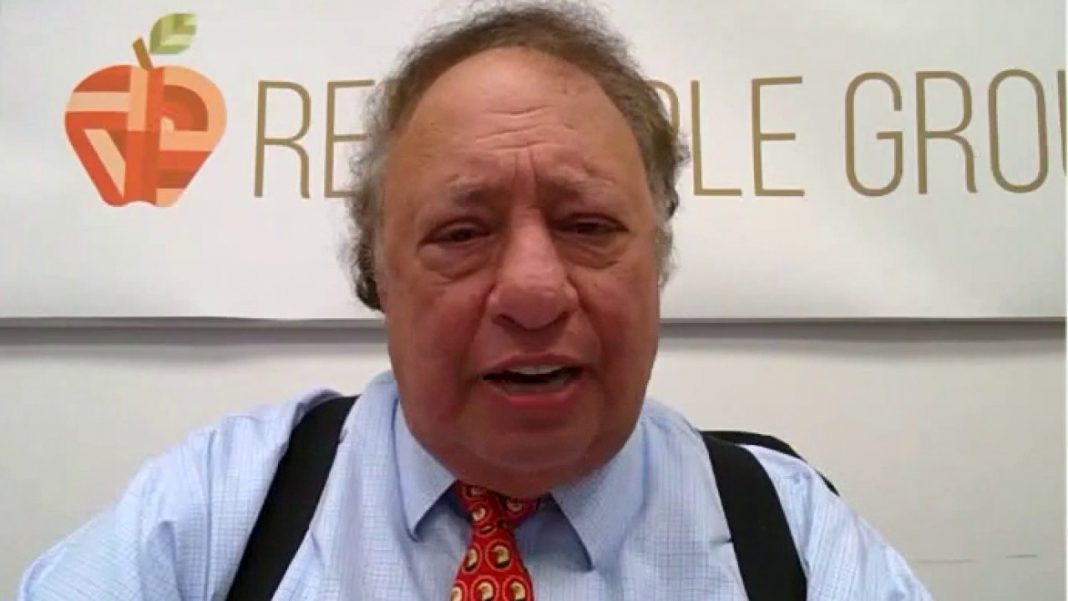 John Catsimatidis, the owner and CEO of New York City supermarket chain Gristedes, says he expects a 10 to 14% spike in food prices by October 1.

John Catsimatidis, the billionaire owner and CEO of New York City supermarket chain Gristedes, warned on Monday that inflation will lead to even higher grocery prices by October.

Speaking on “Varney & Co.” on Monday, Catsimatidis said he expected that “by October you’re going to have over a 6% annualized rate of inflation.”

Catsimatidis, who is also the CEO of Red Apple Group, a real estate and aviation company, made the prediction one week after it was revealed that U.S. consumer prices rose last month at the fastest pace since August 2008.

The Labor Department said Tuesday that prices rose 5.4% year over year with prices trending higher every month this year. Analysts surveyed by Refinitiv were expecting prices to rise 4.9% annually.

The annual data has a “base effects” skew due to the decline in prices that occurred at the start of the coronavirus pandemic.

According to the department, the consumer price index rose 0.9% in June, faster than the 0.6% increase in May. Analysts surveyed by Refinitiv were expecting a 0.5% gain.

Catsimatidis noted that he is both in the food and oil businesses and that the higher prices are affecting him in both areas.

On Monday Catsimatidis acknowledged the drop in oil as West Texas Intermediate crude oil, the U.S. benchmark, tumbled $2.62 to $69.19 a barrel after OPEC and its allies agreed to raise production by an additional 2 million barrels per day beginning in August. He said that he expects “higher numbers” as it pertains to oil as well.

Catsimatidis said that he expects a 10 to 14% spike in food prices by October first.

FOX Business’ Ashley Webster asked Catsimatidis if he is going to be forced to pass the extra costs onto consumers.

“You have to pass it on otherwise you’re not doing your duty to guard your country, your employees and your company,” he responded. 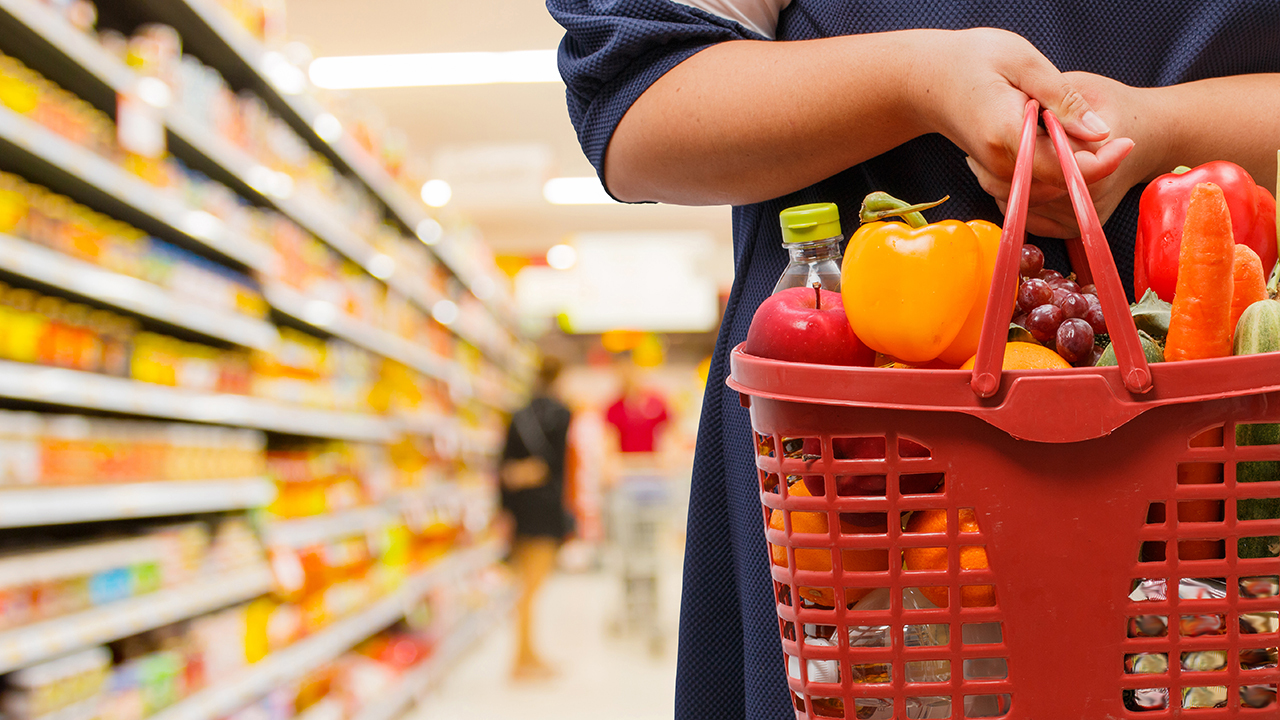 Higher prices trickled into large swaths of the economy as businesses have struggled to correct supply-chain bottlenecks that occurred as a result of the pandemic. Some businesses are also struggling to find workers as supplemental unemployment benefits have encouraged workers to stay home.

The Federal Reserve has insisted the price gains are “transitory” and that they will eventually return to pre-pandemic levels as the dislocations caused by the pandemic are corrected.

However, Fed Chairman Jerome Powell has admitted that timing is “uncertain.”