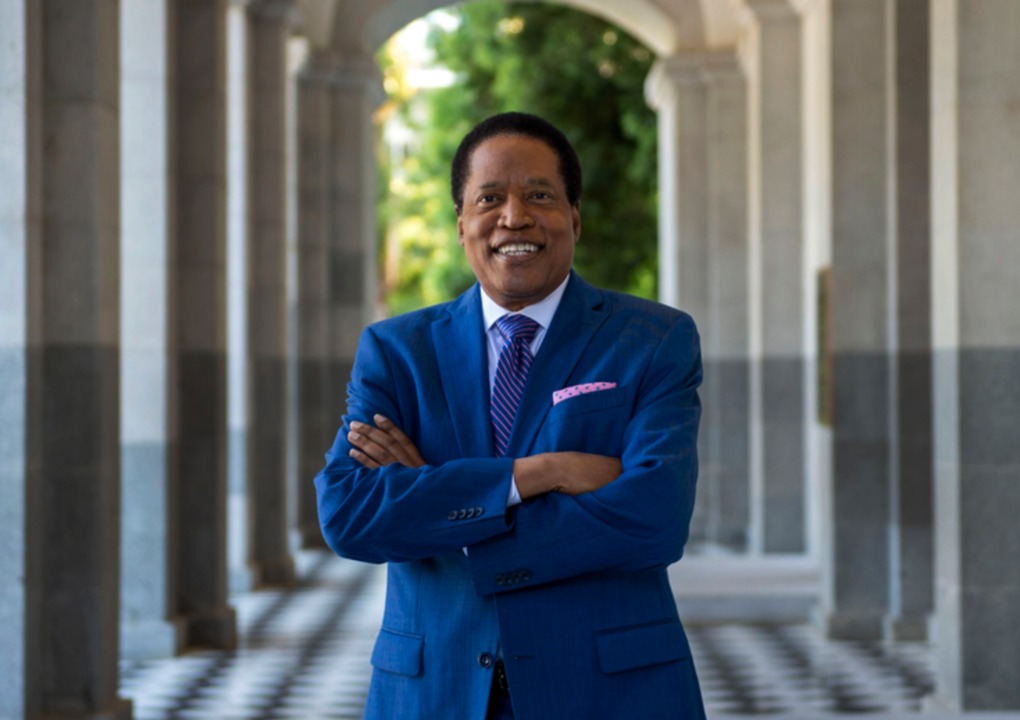 In a recent approval poll, Democrat Governor Newsom is in danger of losing the September 14th California recall election.

Absentee ballots are being mailed to all Californians. There is a question if Newsom should be recalled. Over 40 candidates are on the recall ballet including some Democrats. The majority are Republicans.

According to the San Francisco Chronicle, it published two polls on August 16th.  The CBS News/YouGov poll, conducted among 1,856 Californians between Aug. 6 and Aug. 12, shows that 54% of registered voters oppose the recall while 46% support it, but the race tightens to 52% opposition and 48% support among likely recall election voters. One does not know if these 1,856 Californians were a majority of Democrats to skew the poll.

A Berkeley Institute of Government Studies/Los Angeles Times poll found a three-percentage-point race when weighted for turnout, a necessary adjustment for pollsters as every poll released so far has shown Republicans are paying more attention to the recall and thus are more likely to vote.

Again, the ranks of disgusted people who have left the Democrat plantation have grown exponentially in California.

In other words, Newsom is at high risk of losing his job. Newsom’s aunt is Congresswoman Nancy Pelosi. Like Newsom, California Lt Governor Eleni Kounalaki Tsakopoulos obtained high office due to family money and high connections. Galvin and Eleni didn’t have to work hard. They were handed their positions thanks to Aunt Nancy Pelosi or father Angelo Tsakopoulos. Believe me, Eleni won’t be a prospect for future Governor because the Democrat party brand is badly damaged in California.

Let me state this: 60% of the recall signatures came from Democrats, Independents, Declined to State voters. There is widespread discontent as crime rates exploded across California. During the month of May of 2021, there was no mention of BLM or George Floyd in my local newspaper. The homeless problem grew from worse to terrible. Newsom released over 30,000 violent criminals from the prisons in 2020 due to Covid-19. Another 70,000 are set for early release for 2021/22. At this point, California is a third-world nation. San Francisco is a ghost town as numerous businesses shut down and residents moved out of the city. Sacramento, State Capitol for California, has so many homeless that it is getting dangerous to be there. The cost of living is high. Taxes are too high. Permit fees are high. Regulations cripple businesses and citizens. Companies have been moving out of California for Texas or other states in the past thirty years. Productive people are fleeing California.

Those who want welfare forever and don’t want to work come to California.

Larry Elder receives over 24% of support from voters. This is huge because Elder pledged to eliminate all vaccine and mask mandates across California. The Establishment RINO-controlled California Republican Party leadership has no sway over people to push for fake support of RINO moderate Kevin Faulconer.

Will Larry Elder win the Recall Election on September 14?