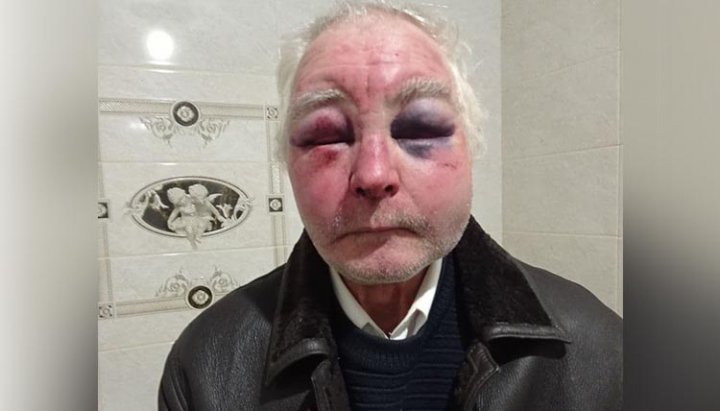 EDITOR’S NOTE (Nick Stamatakis): Pat. Bartholomew arrived today in Ukraine to celebrate the country’s independence day and – lest we forget that he is all about “business” – demand from president Zelensky more “stavropegiac” churches to put under his direct control and start milking them financially… He arrived under heavy police protection as over 70% of Ukraine’s Orthodox faithful are under their autonomous Church UOC led by Met. Onufriy – truly a holy man – a Church taking apostolic succession from the Moscow Patriarchate. And they strongly protest his visit.

Pat. Bartholomew was repeatedly warned ahead of granting the “tomos” of Autocephaly to the 20% of Ukrainian Orthodox (OCU) that, in addition to causing a “Schism” to World Orthodoxy – his actions will cause violence.  He limited himself to a simple phrase against violence and for the last two years, as the episodes of attacks from the minority against the majority multiplied, HE DID NOTHING AT ALL. 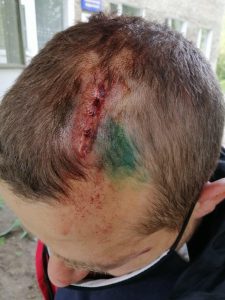 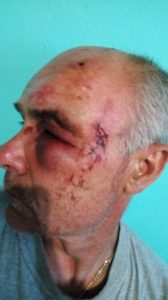 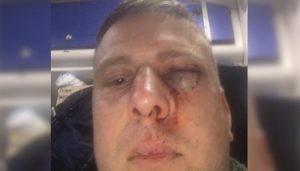 The head of the Ukrainian Orthodox Church Representation to European international organizations, Bishop Victor of Baryshev, said that in five years, 122 churches of the UOC were seized and 220 parishes were illegally transferred to the OCU. Also, The head of the Legal Department of the UOC, Archpriest Alexander Bakhov, said that about the illegal seizures of religious communities and churches, lawyers filed about 400 lawsuits, in which they opened about 250 criminal proceedings. They even came to US Congress to report these crimes with unknown results… Even if half of the above numbers are true – and we have no reason to doubt them at all – it is a humanitarian catastrophe, caused by the greediness of Pat. Bartholomew. The same Patriarch who had in writing promised to the Moscow Patriarchate that Ukrainian Church’s status will not be in question… The same patriarch who a few years ago was condemning the schismatics in Ukraine, the same people to whom he granted autocephaly…
As you can see in the pictures many Orthodox faithful were heavily injured while many churches were damaged and burned (Please follow the links at the bottom of this post for more info). This situation is unacceptable, as it is largely caused by a Patriarchate who is suffering severe religious oppression in Turkey for centuries. 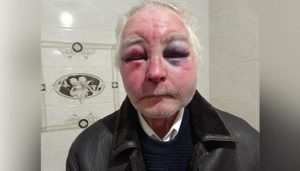 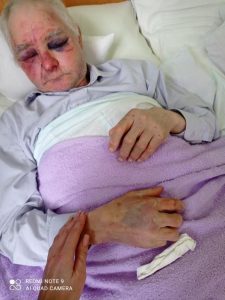 It is obvious that Bartholomew is blackmailed or bribed to play geopolitical games using Orthodoxy as a tool.  It is already noted by some that he received $25 million to grant autocephaly to Ukraine – money probably coming out of St.Nicholas at Ground Zero debacle, at least partially.  It is clear that some in the US (the “deep state”) want to advance their interests. And it is even clearer that their interests are losing the game, after the approval by Biden of the Nordstream-2 pipeline, which left Ukraine powerless against Russia’s interests.  But in the end, the only interests that Bartholomew does not advance are the interests of Hellenism. Why? Because Hellenism is supported by four (4) ecumenical legs: Orthodoxy, Navigation, Diaspora, Culture. What do you think will happen if some greedy so-called “Greek” Patriarch saws off one of these legs – namely Orthodoxy? And I am not even going to discuss how he undermined the Hellenic Diaspora’s political action capabilities against Turkey, as the Archdioceses of USA, Canada, Australia, maintain an open line to the Turkish Foreign ministry.  Absolutely treasonous behavior when it regards Hellenism and totally against the teachings of Christianity!!! 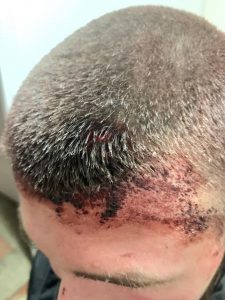 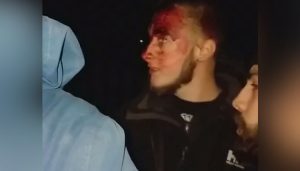 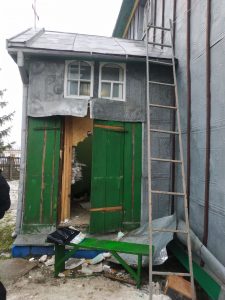 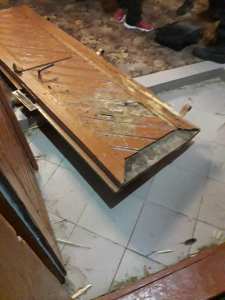