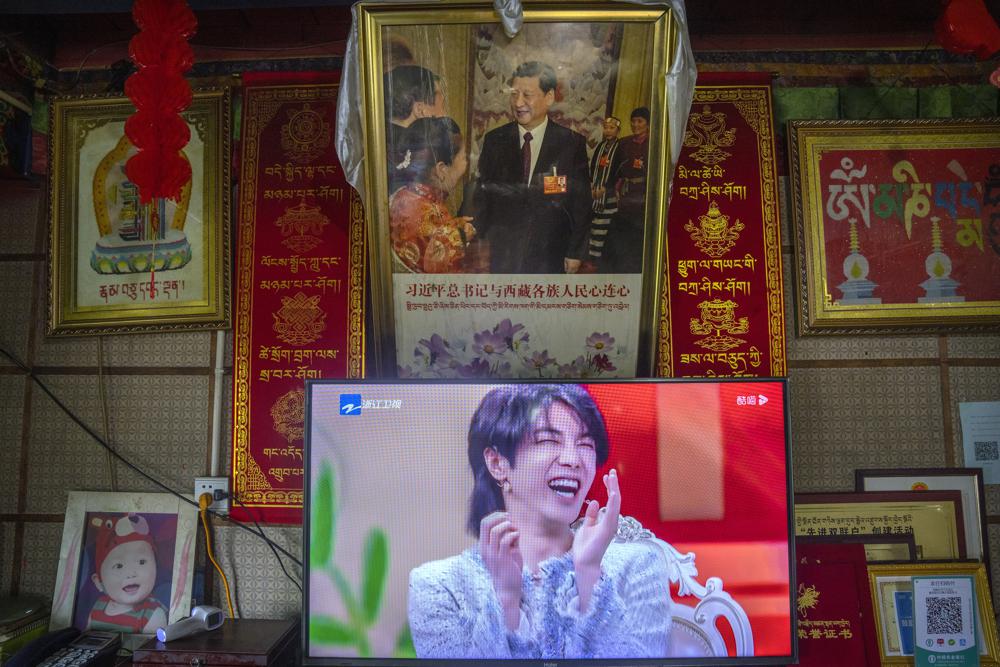 EDITOR’S NOTE (NICK STAMATAKIS): THIS IS WHAT A NATION WHO WANTS TO BE A WINNER DOES – IT PROMOTES CLARITY AND HEALTH AT ALL LEVELS… INSTEAD WE IN AMERICA ENCOURAGE 8-YR OLDS to consider changing their gender… Well, the Left has made many mistakes in its sinful history but this is the biggest of all: going against parents and particularly mothers.  No need for polls – I asked all my family, friends and neighbors who have kids whether they agree with such policy… NO-ONE said yes…

China bans men it sees as not masculine enough from TV

President Xi Jinping has called for a “national rejuvenation,” with tighter Communist Party control of business, education, culture and religion. Companies and the public are under increasing pressure to align with its vision for a more powerful China and healthier society.

The party has reduced children’s access to online games and is trying to discourage what it sees as unhealthy attention to celebrities.

That reflects official concern that Chinese pop stars, influenced by the sleek, girlish look of some South Korean and Japanese singers and actors, are failing to encourage China’s young men to be masculine enough.

It has launched anti-monopoly, data security and other enforcement actions at companies including games and social media provider Tencent Holding and e-commerce giant Alibaba Group that the ruling party worries are too big and independent.

Rules that took effect Wednesday limit anyone under 18 to three hours per week of online games and prohibit play on school days.

Game developers already were required to submit new titles for government approval before they could be released. Officials have called on them to add nationalistic themes.

The party also is tightening control over celebrities.

Broadcasters should avoid performers who “violate public order” or have “lost morality,” the regulator said. Programs about the children of celebrities also are banned.

A popular actress, Zhao Wei, has disappeared from streaming platforms without explanation. Her name has been removed from credits of movies and TV programs.

Thursday’s order told broadcasters to limit pay for performers and to avoid contract terms that might help them evade taxes.

Another actress, Zheng Shuang, was fined 299 million yuan ($46 million) last week on tax evasion charges in a warning to celebrities to be positive role models.