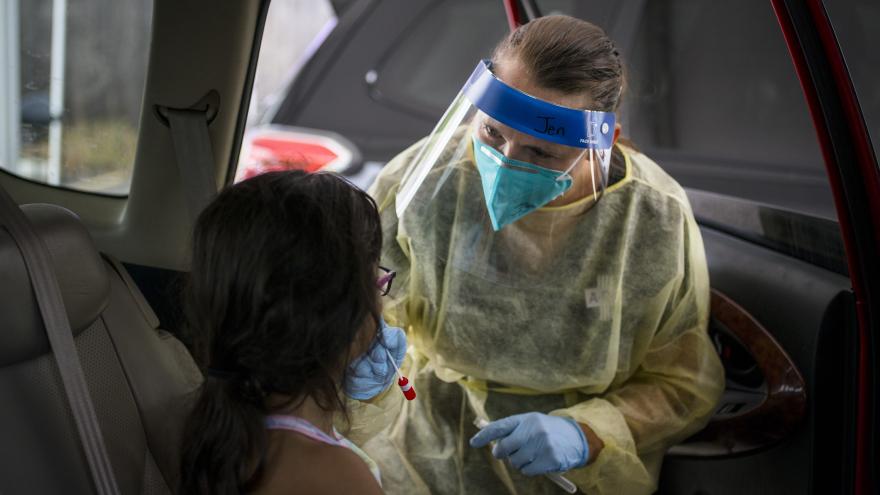 EDITOR’S NOTE (Nick Stamatakis): Well, well, well… Finally the news is out officially that 80% of Americans have some immunity against covid-19… What is missing is the answer to the pressing question: If this is the case why should you mandate vaccinations from everybody? Silence from the – guilty for corruption – establishment….

A recent survey of blood donations has found that more than 80% of Americans over the age of 16 have some level of immunity to COVID-19 — a figure that could have massive implications on the country’s public health policy moving forward.

The survey, conducted by researchers at the U.S. Centers for Disease Control and Prevention, also found that twice as many people have been infected by the pathogen than have been officially counted, CNN reported. As of Thursday, more than 39 million Americans have tested positive for the virus.

According to CNN, the CDC team, led by Dr. Jefferson Jones, embarked on the study to “determine how close the US might be to some kind of herd immunity.” Though the news outlet was sure to mention the researchers “do not claim to have any kind of handle on that yet.”