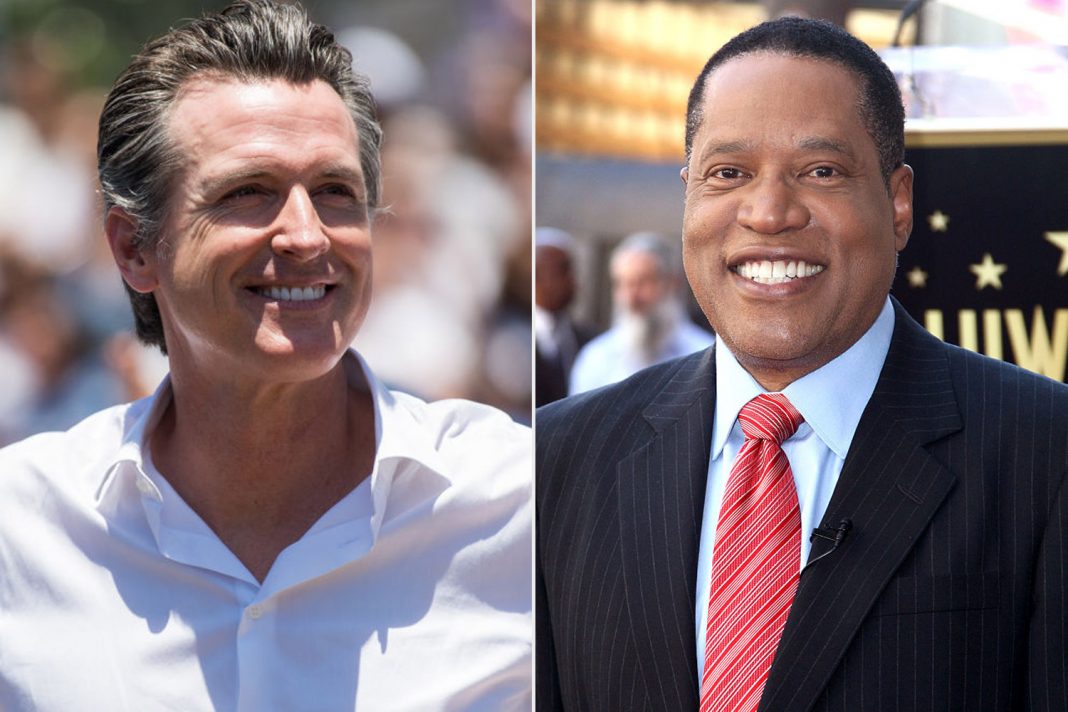 Mohammed Ali once said, “It ain’t bragging if you can back it up.” So, I’m gonna brag. I’ve got the best track record of political predictions anywhere on radio or TV.

I talk three hours a day on the radio with my show “Wayne Allyn Root: Raw & Unfiltered” on USA Radio Network. I also hosted 750 episodes of my own talk show for three years on Newsmax TV.

I’ve written literally thousands of newspaper columns and commentaries over the past decade. And I’ve written 14 books.

My 15th book comes out on Thursday, “The Great Patriot Protest & Boycott Book.” My book gives away the hard-to-find contact info that will enable 80 million Trump voters to hound, protest and boycott the top 100+ woke companies. With this book, if any company goes woke, we will make you go broke.

Altogether, I may be on the record publicly more than any political oddsmaker, analyst or host in America. I’ve made literally thousands of predictions. I’m batting at least .990. I’ve gotten maybe a half dozen predictions wrong out of thousands.

So, here’s my prediction for the California Governor’s Recall Election…

I think Larry’s great. I’ve been a fan of Larry Elder for decades. I started my national radio career as a guest host for Larry. I think Larry Elder is just what the doctor ordered for the tragic mess California is in.

California is a failed socialist hellhole. Crooked Democrats count the votes in California (and any other Democrat-controlled state).

How do I know? Let me count the ways.

First, millions of illegal aliens are voting in California. When they get their drivers licenses at DMV, they are automatically registered to vote. By law, no one is allowed to ask if they are a citizen. No one can ask for valid ID. Millions of illegal alien voters tip the scale for failed socialist Democrats in California. It’s pretty simple- they vote for the party that won’t deport them and will keep welfare checks coming from cradle to grave.

Just one of my fans has received 16 ballots at his California home. He lives there with only his wife and two kids. Sorry Larry, Democrats and their flood of fake ballots will never allow you to win this one. Third, California allows anyone to print out ballots on their home computer. That’s pure insanity.

Fourth, California has ballot harvesting. Anyone can collect thousands of fake ballots, fill them out and hand them in. Democrats have perfected this art.

Lastly, the actual ballots were designed with a flaw. You must fold the ballot to mail it. Computers that scan the votes often auto-cancel the name checked on the fold. Guess who’s name is on the fold out of 46 candidates? Larry Elder. What a coincidence. What a shocker!

So, I’m rooting for you Larry. I know you’d make a great Governor. But sadly, I know it won’t matter. The election is rigged. Your Governorship will be stolen, just as Trump’s presidency was stolen.

The question is, when will conservatives and patriots wake up and do something about it?

Wayne Allyn Root is known as “the Conservative Warrior.” Wayne’s new book, “The Great Patriot Protest & Boycott Book” is out September 16 th. Wayne is host of the nationally- syndicated “Wayne Allyn Root: Raw & Unfiltered” on USA Radio Network, daily from 6 PM to 9 PM EST and the “WAR RAW” podcast. Visit ROOTforAmerica.com, or listen live at http://usaradio.com/wayne-allyn-root/ or “on demand” 24/7 at iHeartRadio.com.