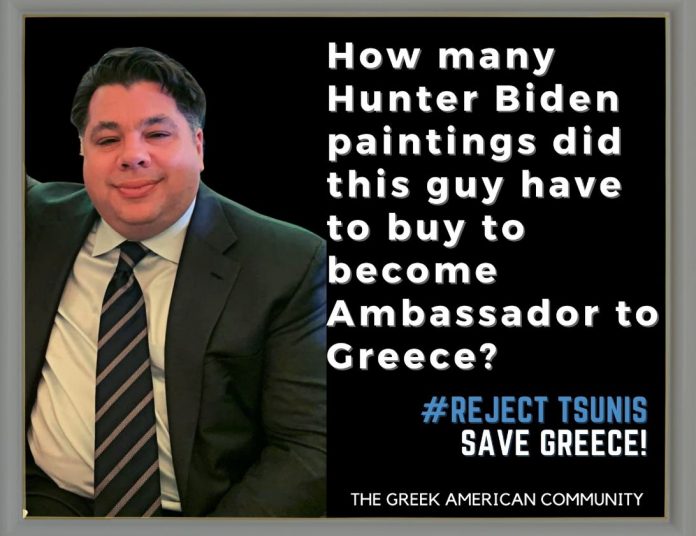 EDITOR’S NOTE (Nick Stamatakis): The negative reaction against the Tsunis nomination has grown to a real avalanche that threatens to kill prematurely his candidacy for the ambassadorship in Athens.  After the first very negative reactions from the Greek-American community, where 99% of the people have a negative opinion about Tsunis, several major political and diplomacy websites took their turn in demolishing the nomination.  If the US and Greece are to move on to an enhanced alliance (proven by the major 5-yr defense MDCA agreement they signed today in DC) then they need someone in the Embassy of Athens who knows what they are doing.  The previous experience of a Greek-American holding this position (Michael Sotirhos appointed by President Bush Senior) has left a very bad memory on both sides…

TNH former publisher Diamataris tried to alleviate the negative mood with a “puff” piece supporting Tsunis yesterday – but unfortunately, he himself is a very bad example of a Greek-American holding an office in Greece…He was “resigned” in-flight to Australia by Mitsotakis when he was proven not to have the degrees he claimed to have… Not to mention that when he plays the “analyst/commentator” he cannot convince even his own mother – and in the end he did more damage than good as everybody knows he is in for the money and nothing else... 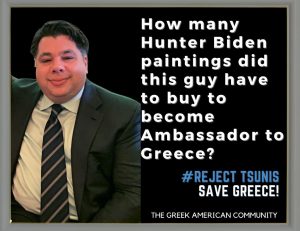 After an extended period of uncertainty over who would be tapped, on October 8 US President Joe Biden announced his intention to nominate influential Democratic fundraiser George Tsunis to be his envoy to Greece.

The Tsunis case is controversial for several reasons and has triggered an intense reaction in the Washington foreign policy community where the dispatch of a non-career Foreign Service Officer to a potential hotspot in a strategic location for NATO and the EU may become a major Biden Administration blunder, coming at a time when the Afghanistan fiasco is fresh in everyone’s minds.

What makes the case even more interesting is that Mr. Tsunis had a previous ambassadorial nomination fall apart in a particularly public venue during the Obama Administration. He was nominated by President Obama as his envoy to Norway in 2013 but during his disastrous 2014 confirmation hearing he incorrectly referred to Norway’s leader as “president” instead of “prime minister,” along with referring to a parliamentary coalition party as a “fringe group,” mistakes which American proponents of sending career diplomats to ambassadorial posts will never forget and is now so deeply linked with Tsunis’ political career that it may be the sole fact most observers currently remember about the candidate.

After that fiasco, the Norwegian American community-based in Minnesota was particularly energetic in demanding his nomination be cancelled, eventually causing Tsunis to withdraw.

Tsunis is the son of Greek immigrants and is said to speak fluent Greek, but that particular heritage does not guarantee his acceptance among key elements of Greek society. This is because an element of class discrimination lingers against those individuals from the lower classes who left the country in difficult times, and often these Greeks of the Diaspora have little understanding of day-to-day life in Greece.

This is also the case in many European countries where complicated diaspora politics could fill several books, but the core issue is simple – the children of poor immigrants who somehow found success abroad are not seen as qualified to advise today’s elected leaders about current Greek political life and foreign relations, which is what American ambassadors are routinely accused of in any event.

Tsunis would be arriving as the replacement for career Foreign Service Officer Geoffrey Pyatt, long overdue for transfer since he arrived in Athens in late 2016. The State Department had actually designated a replacement for Pyatt by late 2019, an appropriate time for rotation, but we have no clear information as to why that particular career diplomat’s name did not move forward to a formal nomination during the Trump administration.

Many in the Washington foreign policy community continue to argue that Greece is still too sensitive a posting for another political appointee, based on the track record of the previous assignment of that type, which was seen by many as a disaster.

Ambassador Michael Sotirhos was the first Greek American ambassadorial nominee to Greece in US history, serving under President George H.W. Bush in Athens from 1989-93. A lifelong Republican and skilled party operative, Sotirhos had the misfortune of being in place when the former Socialist Federal Republic of Yugoslavia dissolved into constituent pieces, with resulting intense pressure on US-Greece relations over Greek ties with Serbia and the Macedonia name dispute.

Although very dynamic in his approach to Greece and the Greeks, Sotirhos also suffered an internal scandal at his Athens embassy when an American communications technician was caught sharing classified information with Greek intelligence, motivated in part by friction over the collapse of the former Yugoslavia and US policy.

Only a few former US diplomats have commented on the record so far regarding the Tsunis nomination, with two former US Ambassadors and a former US Senator issuing highly negative opinions about Tsunis’ competence, as well as his preparation for the ambassadorial hearings he botched in 2014. Reuters quoted Chas Freeman, former Ambassador to Saudi Arabia as stating, “our embassy in Athens should not be treated as a sinecure to be purchased in return for campaign contributions or as a training ground for novice diplomats, still less incompetent amateurs.”

However, the practice of handing out ambassadorial posts to ethnic communities in return for electoral/financial support is nothing new in US politics and many in the Greek American community see the embassy in Athens as the appropriate “reward” for years of strong support for Biden.

Senatorial support said to be the key

Tsunis’ deficient performance in 2014 leaves the impression that he did not deserve a second chance to dabble in diplomacy. New Jersey Senator Robert Menendez, Chairman of the Senate Foreign Relations Committee, has been reported to be Tsunis’ major supporter for the nomination, along with Senate majority leader Chuck Schumer of New York. Tsunis has reportedly donated significant amounts to both and coordinated much larger fundraising campaigns that benefited the party. With the Senate under such tenuous democratic control, a successful confirmation vote for Tsunis could be disrupted by a minimal number of vote-switchers who might be swayed by the rising chorus of foreign policy experts arguing the case for a career diplomat in Athens.

Ankara is watching every move

Ultimately the question comes down to a few simple data points. Will American’s competitors in the region as well as Greece’s natural antagonist, Turkey, see in the Tsunis nomination that Washington is somehow downgrading its relationship with Greece?

Many in Athens feel this is clearly the underlying message and are concluding that with Tsunis’ arrival that the US Embassy will simply become a preferred meeting point for Greek American visitors as well as key Democratic congresspeople, but not the focal point the Greek government can reach out to in a crisis period, as it is when managed by a senior career diplomat. There is also concern that a career diplomat’s experience in working with the US military and its intricate chain of command, a skill which almost all senior diplomats have honed throughout their careers, is essential for an effective posting in Athens with the Greek-Turkish Aegean dispute almost always on “low boil.”  And although Tsunis comes from a business background, he will literally be left out in the cold when it comes to the complex nexus of energy diplomacy swirling around Greece.

None will be more focused on the Tsunis confirmation hearings than the Turkish Embassy in Washington, looking for any signs that Tsunis’ knowledge of Greece is less than advertised and also hoping to discern whether this New Yorker would actually be allowed by his superiors in Washington to manage a potential crisis in the Aegean such as a new Imia/Kardak incident or in the wider region. Career officers have years of crisis-management training and experience that political appointees can not begin to replicate. Ankara should in fact be searching for potential new bridges of cooperation, not probing for signs of weakness, but this is what the Biden administration is proposing. 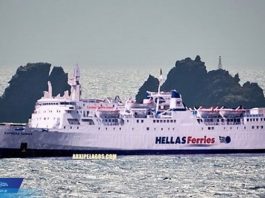 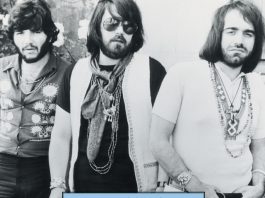 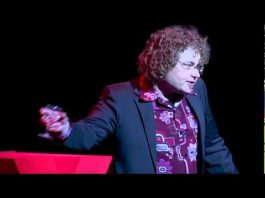