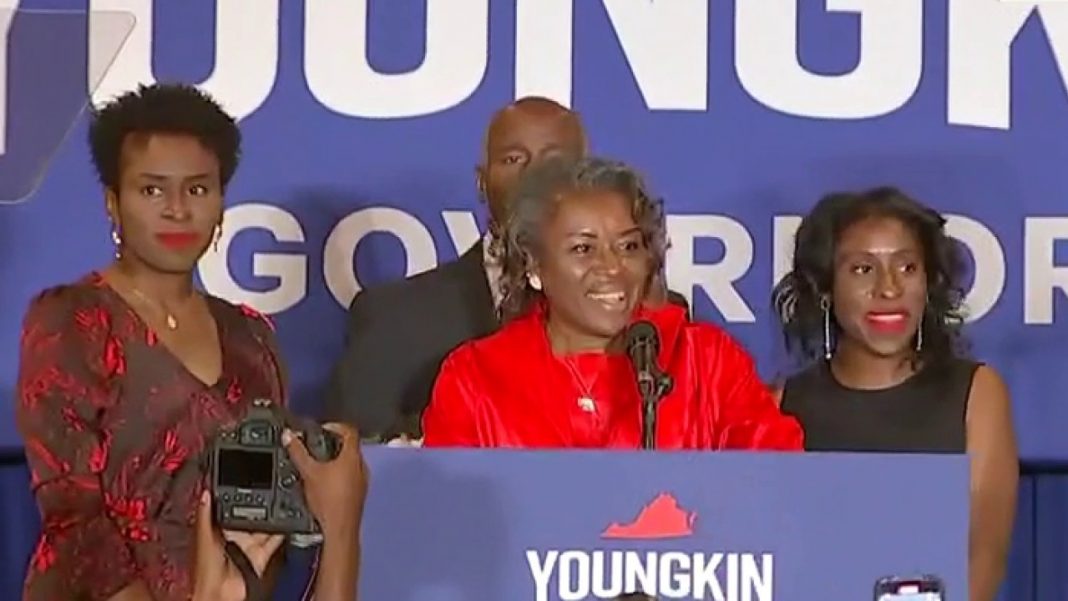 The biggest news out of last night’s crushing defeat of any chance the utopian socialist agenda had to succeed in this land of opportunity was not the sound conservative victories “all along the fruited plain”, as the late Rush Limbaugh would say – God bless his memory… The biggest news is the defeat of the divisiveness that these leftists promoted… In a country where any racism left over from centuries past was on the way to be eradicated through the powerful mechanisms of education and the military, along with other remarkable events as the election of Barack Obama as president, they promoted a new racism in the form of BLM and CRT, and new divisions in the form of vaccine mandates.

You can read the news all over the internet today – and they are certainly the happiest news we had in a year.  As for the “foreign bodies” in our Church, AB Elpidoktonos and his “Janissaries” with the Turkish passports living in the 79th street headquarters (most of who are still applying for work permits) I would suggest that they listen carefully to this 8′ video of Winsome Sears, the first black female Lieutenant Governor of Virginia, a Republican, proclaim: “… You are looking at the American dream… I am willing to die for this country…”  Then they should pack their bags and go back to the hellholes they came from… Or come out in public and ask forgiveness for pushing BLM divisiveness and faithless vaccine mandates…