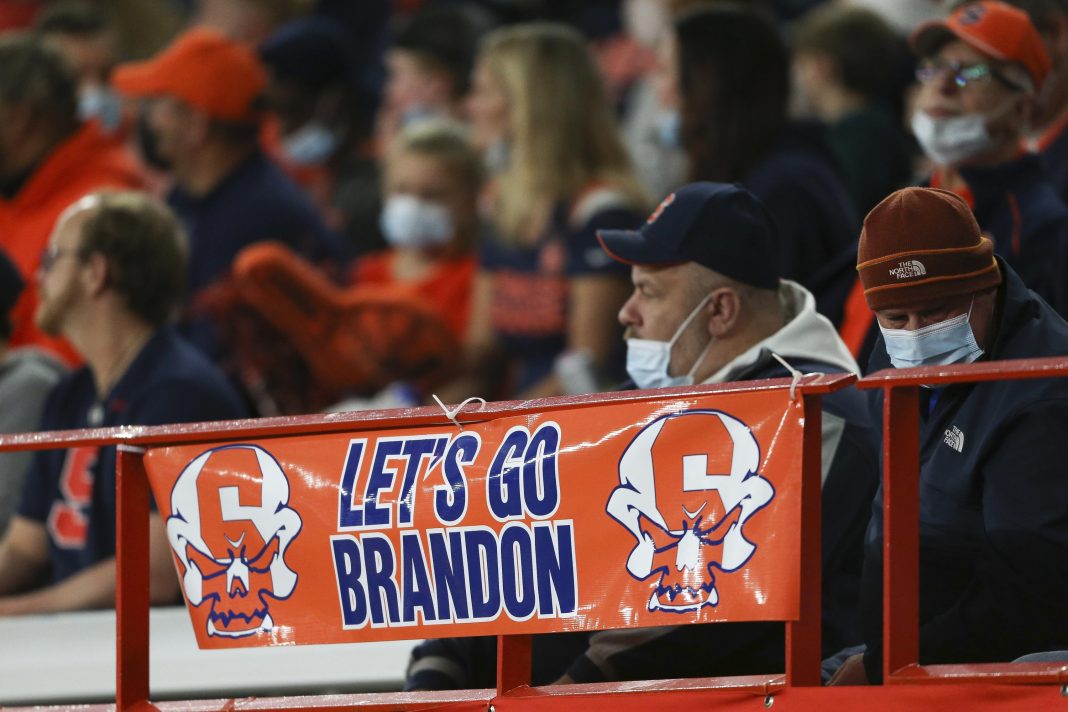 EDITOR’S NOTE: We have noted several times that ridicule is the most powerful political weapon. The Left, historically known for its lack of humor, is most vulnerable to ridicule.  Especially when they follow extremist policies, havind no connection to reality and aiming at limiting our freedoms… The message “Let’s Go Brandon” proved to be such a weapon and it has benn killing the Biden presidency better than any opposition would..

If you need extra proof for the power of ridicule ask “AB Elpidoktonos”… Or, the “Prince of Darkness” Karloutsos…

GREENSBURG, Pennsylvania — The “Let’s Go Brandon” message on the Hoods Up Quick Lube sign was up for four days, but it was long enough for the owners to make their point.

Ever since Oct. 3, when an NBC reporter interviewing NASCAR driver Brandon Brown mistook a vulgar chant from the crowd — “F–k Joe Biden” — as “Let’s Go Brandon,” the phrase has gone viral. Within days, people across the country were sharing their displeasure with the president by putting up homemade “Let’s Go Brandon” signs along roadways. They’ve been chanting the message at high school football games, wearing it on the backs of T-shirts, and displaying it on digital signs at construction sites where they work. A rapper performing a “Let’s Go Brandon” tune on TikTok has shot to the top of the iTunes charts. Recently, a Southwest Airlines pilot was allegedly captured on video saying “Let’s Go Brandon” over the flight’s intercom, leading to an internal investigation.

Bill Bretz, chair of the Westmoreland County Republican Party, said he posted a photo of the Hoods Up Quick Lube sign on his party’s Facebook page last Thursday and it quickly caught on.

“We had over 8,000 people view it within 24 hours,” Bretz said. “The interesting thing about this phrase is that it has caught fire not because a political party tried to make it happen, but because people without any direction made it happen organically.”

Like most pure movements in American political history, this one is not organized. It is spontaneous, somewhat hilarious, but it also gives people — who too often feel as though they are at the wrong end of the joke on social media and in the press — the ability to be part of something bigger than themselves.

The “Let’s Go Brandon” signs have even started replacing the Trump posters left over from last year’s election, making two points loud and clear: 1) Those who believed in the MAGA message are not going away, and 2) They can shift their slogan with the changing times.

The national phenomenon had gone mostly ignored by the national press until Oct. 30 when an AP reporter tweeted that the Southwest Airline pilot uttered the phrase during the flight she was on.

“Movements in American politics are never top down, which is why few people in the national press understood it was even happening,” said Bretz. “They capture the collective imagination and just go forward and become part of the fabric of a people and eventually become part of a coalition.”

Bretz said if a political party tried to make this happen it would have never passed the smell test. “It has to come from the ground up.” Adding that he dislikes the “F–k Joe Biden” chants, he said, “this is a funny way for people to not just take a jab at the president without being vulgar, but also the reporter, and the press by default, for clearly not repeating what that crowd was saying.”

Youngstown State University political science professor Paul Sracic, an expert on political movements and populism, agrees. “‘Let’s Go Brandon’ isn’t just about Biden,” Sracic said. “This is people also criticizing the press, a sub-tweet if you will, because ‘Let’s Go Brandon’ was done by a reporter rephrasing what was actually being said by the crowd.”

“So they’re also making fun of the mainstream media on this and their inaccuracy and spin that they’re putting on things. ‘Let’s Go Brandon’ is sort of a double message; they don’t like Biden, but they also don’t like the media,” he said.

The other thing the press misses in the split between liberals and conservatives is the humor, Sracic said. “People aren’t doing this necessarily in a mean-spirited way. It’s funny to them. It’s funny that a reporter misstated what people were saying about Joe Biden.”

The movement also exposes the differences felt by conservatives and liberals over the concept of government. Conservatives tend to think they don’t really need government and it is often something that just gets in the way, so they can laugh about it.

Progressives, on the other hand, see government as something people desperately need and cannot survive without.

“To them, people will die if the government doesn’t do certain things,” Sracic said.

Meanwhile, the national media overreacts to movements like “Let’s Go Brandon” — or simply underestimates them — because reporters don’t understand conservatives or their ideology.

“It is not their world. Let’s face it, most of the media comes from the same place or lives in the same part of the country, goes to the same in schools, goes through the same journalism programs, hangs out with the same people,” Sracic said. “So, of course, this doesn’t make any sense to them. It’s not within their frame or their worldview.”

And because the media doesn’t understand these small movements, they also miss the bigger signs pointing to a huge political shift — like when a billionaire from Queens wins a presidential race in a historic upset. And, very likely, a midterm election next year that could be very surprising.

Salena Zito is the author of “The Great Revolt: Inside the Populist Coalition Reshaping American Politics.” 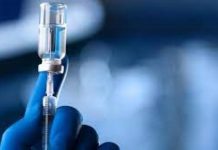 The Pandemic Of the Vaccinated: Statistics From England and Germany 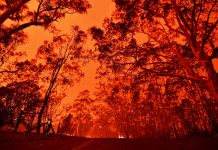 Climate Change Is No Catastrophe 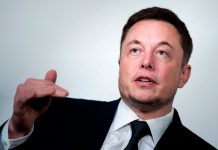