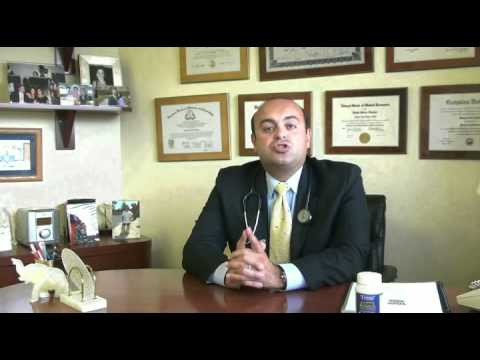 The Department of Justice announced the charges in a press release on Friday. 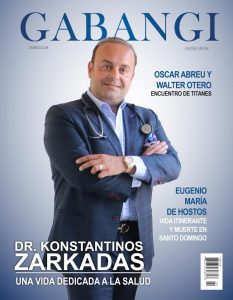 Between March 2020 and July 2020, Dr. Zarkadas applied for 11 loans from the government, claiming they were to help keep his struggling businesses afloat.

He was given a total of $3.7million, and funneled the money through various bank accounts.

He also withdrew more than $1,000 in cash which prosecutors say he used to satisfy judgements against him and to lease luxury cars.

His sentencing date has not yet been scheduled.

The married father-of-three lives in a property in Glen Cove that is estimated to be worth over $1million.

He is a celebrated member of the local community, who offered ‘free testing for Covid-19 in addition to antibody testing’, according to local social media posts.

Zarkandas deleted his social media accounts, but his 18-year-old daughter flaunts a glamorous life on hers.

In October 2020, she posed in Glen Cove on a luxury yacht for a series of Instagram shots. It’s unclear if she was on the boat her father purchased or not.