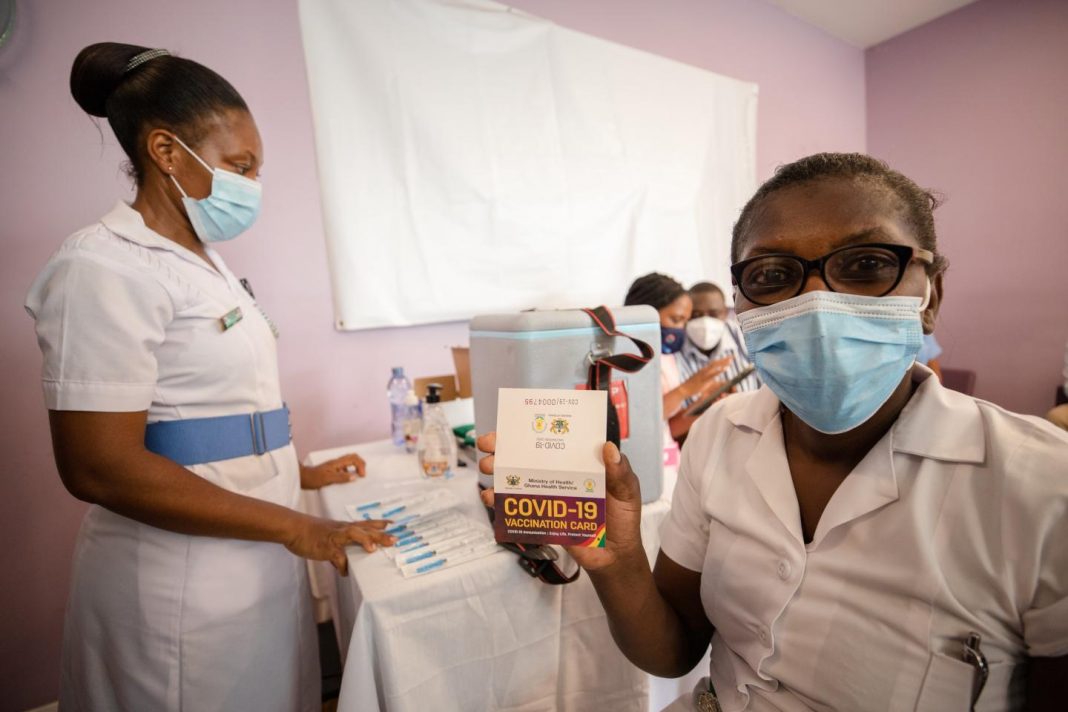 To hear the media tell it, the emergence of the fast-spreading Omicron variant discovered in South Africa is a sign that “the continent was yet again bearing the brunt of panicked policies from Western countries” (New York Times). Africa was uniquely vulnerable because Western countries like the United States are “hoarding coronavirus vaccines” (CNN).

The analysis overlooks a central source of Africa’s vulnerability: vaccine hesitancy among the 1.2 billion people on a continent that has long elected political leaders who preach pseudoscience on everything from the anti-retroviral drugs that can save the lives of HIV patients to the genetically modified crops that could have fed starving people during a deadly famine.

In fact, several African countries have sent back vaccines: The problem they face is one of demand, not supply. Five of the eight countries from which the Biden administration has suspended travel have pumped the brakes on new vaccine shipments, even as cases have increased, because the countries have more doses than health officials can administer.

Across the continent, vaccine hesitancy remains high. A recent survey that spans five West African countries found that 6 in 10 people were vaccine hesitant—compared with 13 percent or less in France, the United Kingdom, and other parts of Europe and 27 percent in the United States. Another study of six different African countries found that less than half of respondents said they would definitely or probably get the vaccine. As the World Bank notes, concerns around efficacy, safety, and side effects for the vaccine are commonplace, as is distrust in vaccines developed by Western countries. In Zimbabwe, even getting health care workers vaccinated is a challenge, and the president of the 12,000-member Zimbabwe Nurses Association points out that “the uptake of the vaccine is low among health workers.”

The dominant media narrative that suggests Western governments are hoarding vaccines also overlooks the early investments by the United States and the United Kingdom to ensure their citizens had access to vaccines that helped facilitate access to vaccines. These countries invested millions of dollars to help finance the vaccines on the condition that their citizens—whose tax dollars provided the down payment—would have access. This “vaccine nationalism” helped reduce transmission and death from COVID-19 in these countries while speeding up vaccines that would eventually be rolled out across the globe.

Less nationalistic approaches, by contrast, have had a less than stellar track record. The European Union’s vaccine procurement strategy, based around “equitable” coordination between member states, led to needless bureaucracy and delays as the pandemic raged. Lofty goals of a global, coordinated effort, known as COVAX, have failed to produce results, falling short on their projected number of vaccines by hundreds of millions. Thousands of vaccines in Africa have already been thrown away because they expired in transit; additional bureaucracy wouldn’t have sped up the process. In poor countries like the Democratic Republic of the Congo, the main barriers to vaccination are a weak health care system and underdeveloped infrastructure, which make it difficult to distribute doses before they expire.

And researchers are now discovering that the Omicron variant was in the Netherlands—a country with a 70-percent vaccination rate and no issues in acquiring vaccines—a week before its discovery in South Africa. While it’s too early to know where the variant may have first spread from, it muddles the current origin story being used to criticize American decision-making.

The next time you hear from the mainstream media about the rapaciousness of the West when it comes to COVID vaccines, remember the details they’re leaving out.