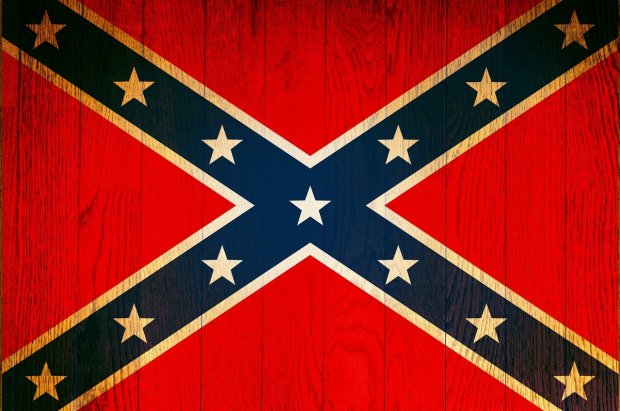 EDITOR’S NOTE: Our friend, George Michalopulos gives the proper response to Dr. Sarkissiajn and the Fordhamites, when they accuse the conservatives with the easy-to-attach epithets the left is known for and are now adopted by our “woke” theologians of Fodham and the related “school of thought”..

Well, our good buddies over at Fordham, champions of the Alphabet People (and other Jesuit-approved intersectionalities), have taken the Philip Ludwell III Orthodox Fellowship to task.

One of their partisans, a certain Dr Aram G Sarkisian, recently wrote something scathing in Public Orthodoxy about Orthodoxy in the South entitled “Orthodox America Has a Lost Cause Problem”.   Besides the Ludwell Fellowship, he throws in a word or two against your humble host as well.

As you can tell from the screen shot that accompanies this story, Dr Sarkisian is not one much open for debate.  Which is strange given that he’s a post-doctoral fellow at Northwestern University.  And the Public Orthodoxy people, ensconced as they are at Fordham University, are academics themselves.

I mean, you’d think that if they had the moral high ground they’d be open for debate.  But they’re not.  You see, their gig is to be the “go-to” people for American Orthodoxy in general.  Kind of what the late and unlamented OCANews used to be when it came to the OCA all those years ago.  Only on a bigger, more institutionalized manner.  After all, these guys got the academic might of the Jesuits behind them.  That’s pretty much the big-time.

You know, liberals would have a leg to stand on about the whole “Lost Cause” issue if they hadn’t gone and hated on Abe Lincoln.  Or Frederick Douglass.   Or U S Grant, or William McKinley, or the American flag.  But they did.  They tacitly agreed with those savages who took down all of their statues last year.  And they gave Colin Kaepernick an “attaboy!” when he told Nike to remove the Betsy Ross flag from their sneakers.  Yep, the first flag of these United States.  Not a peep.  So save me the sanctimony.

You can read Sarkisian’s essay it in its entirety here:  https://publicorthodoxy.org/2021/12/03/orthodox-lost-cause/

Or you can watch my own take-down of it below. 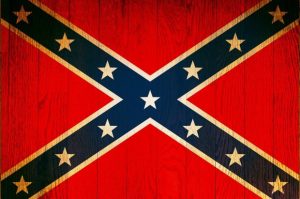 Why?  Because we can.

Anyway, here’s my take on this whole matter: