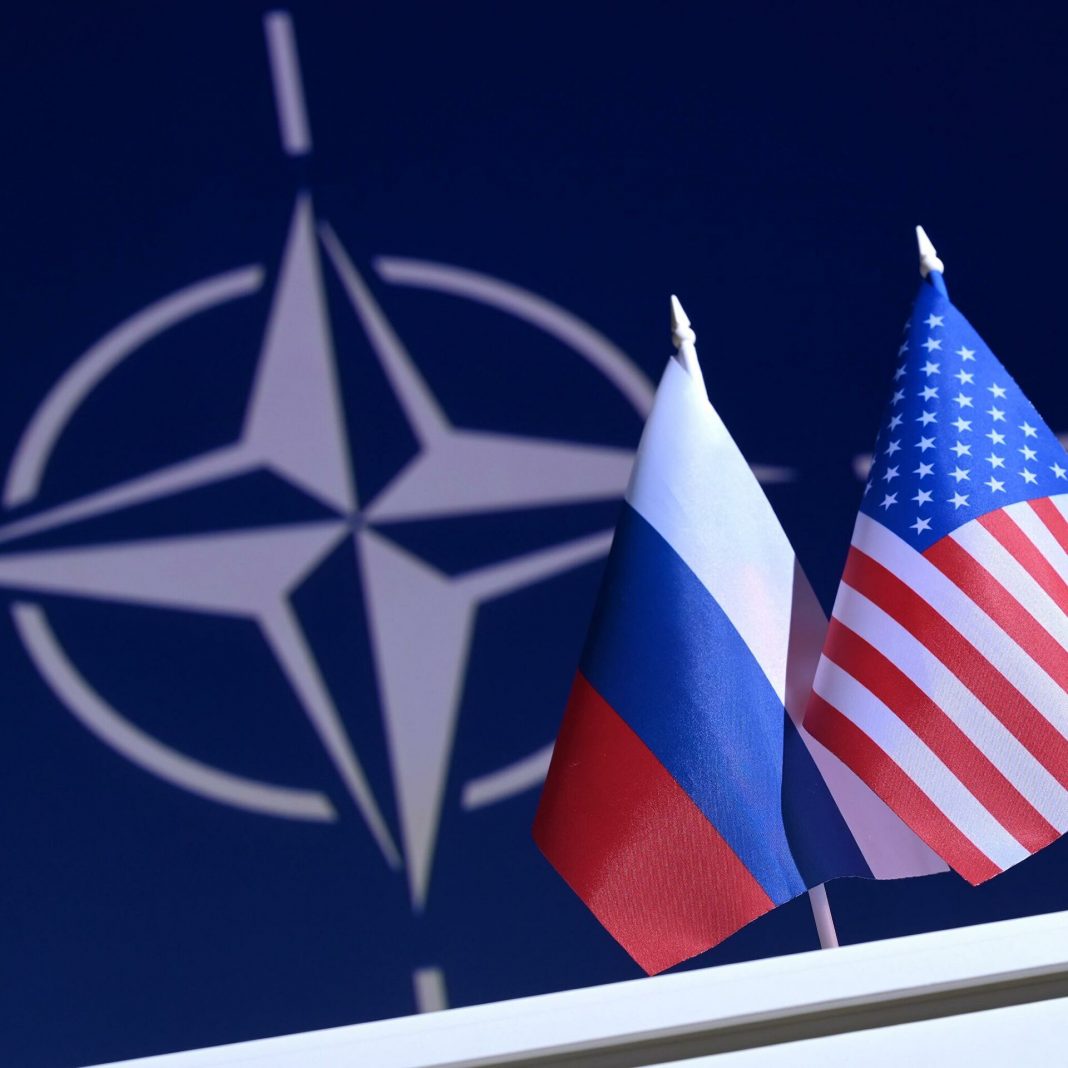 EDITOR’S NOTE: Is this move by the Russian Foreign Ministry a negotiating tactic or a sign of overconfidence?

Moscow wants to negotiate the proposals as quickly as possible

On Friday, Russia’s Foreign Ministry published a document detailing security proposals it put forward to the US and NATO as Moscow is eager to begin negotiating for guarantees from the Western powers.

The requests reflect statements from Russian President Vladimir Putin and other Russian officials that have been made over the past month as tensions have been simmering over Ukraine. One of Moscow’s main concerns is over NATO’s eastward expansion.

According to Russia’s Tass news agency, the document says the US should “take measures to prevent further eastward expansion” of NATO and ensure no more former Soviet states, such as Ukraine, join the military alliance. The Russians want the US to pledge not to build any bases or use military infrastructure in former Soviet states that are not NATO members.

The proposal calls for the US and Russia to refrain from deploying military forces to areas where such deployments can be viewed as a threat.

The document reads: “The Parties shall refrain from flying heavy bombers equipped for nuclear or non-nuclear armaments or deploying surface warships of any type, including in the framework of international organizations, military alliances or coalitions, in the areas outside national airspace and national territorial waters respectively, from where they can attack targets in the territory of the other Party.”

Over the past year, the US and its NATO allies have stepped up military activity in the Black Sea, near Russian territory. In November, Moscow said US bombers were rehearsing attacks on Russia and came within 12.4 miles of the country’s borders.

Russia repeated a call in its proposal for a moratorium on the deployment of intermediate-range missiles that were previously banned under the Intermediate-Range Nuclear Forces Treaty, which the US withdrew from in 2019.

Western media reports portrayed Russia’s proposals as “tough demands” that will almost certainly be rejected. NATO officials told The New York Times that the proposal concerning NATO expansion was “unacceptable,” although they said they were still open to dialogue with Moscow.

National Security Advisor Jake Sullivan said Friday that the US was willing to negotiate the proposals with Russia. “We’re going to put on the table our concerns,” he said at a Council on Foreign Relations event. A US official told The Associated Press that Washington plans to consult with European allies on Russia’s proposals and plans to respond to Moscow sometime next week.

For their part, the Russians are eager to negotiate. “We are ready to immediately, even tomorrow — literally tomorrow, on Saturday, December 18th — to go for talks with the US in a third country,” said Russian Deputy Foreign Minister Sergei Ryabkov.

We remind our readers that publication of articles on our site does not mean that we agree with what is written. Our policy is to publish anything which we consider of interest, so as to assist our readers  in forming their opinions. Sometimes we even publish articles with which we totally disagree, since we believe it is important for our readers to be informed on as wide a spectrum of views as possible.