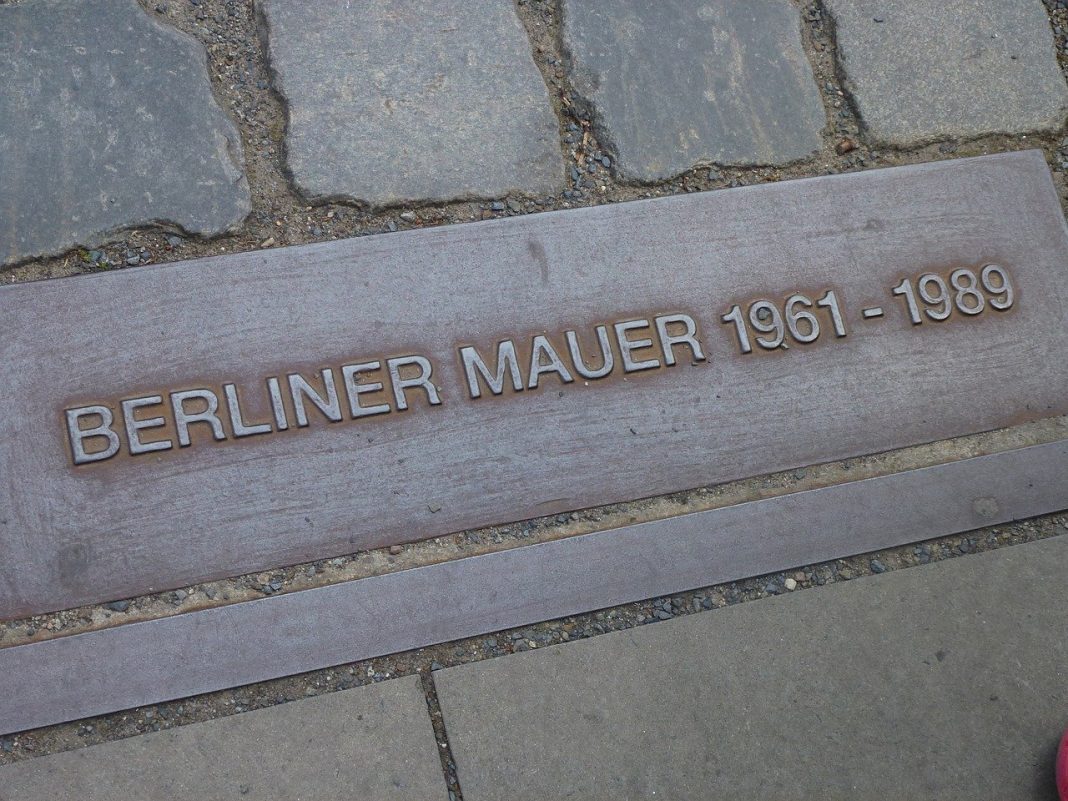 EDITOR’S NOTE (Nick Stamatakis): What a wonderful article by Pat Buchanan!! Among the numerous truths he is listing, he is reminding all of us (Very timely – before the January US-Russia talks) that the most responsible and wise American experts on Russian policy and particularly George Kennan and Henry Kissinger, had insisted on NOT expanding NATO eastward after the end of the Cold War!! This they said would have as a result turned Russia away from democracy to its autocratic past and towards the East…

These, then, are three of the historic blunders that have forfeited for us the unique position America held at the close of the Cold War.

As 1991 turned into 1992, America appeared to have arrived at the apogee of its national power and world prestige.

President George H.W. Bush had just sent an army of half a million men to expel, in a 100-hour campaign, Saddam Hussein’s invading army from Kuwait. The world, including Russia, China and Iran, had supported U.S.-led military action to overturn Iraq’s aggression.

Our Cold War adversary, the Soviet Union, had just collapsed and disintegrated into 15 nations. The Warsaw Pact had dissolved. All of Eastern Europe was free. We were the sole surviving superpower.

In the reviewing stand on Constitution Avenue for the victory parade of the troops of Desert Storm, the thought occurred: This is what it must have been like when the generals returned in triumph to Rome to take the cheers of the crowds.

But, instead of making America again “a normal country in a normal time,” as Jeane Kirkpatrick had urged, we set out on our path to empire.

There was much hubristic talk in those days of a “unipolar moment” in which we would establish a “benevolent global hegemony” and create a New World Order under U.S. dominance and tutelage.

Secretary of State Madeleine Albright explained: “If we have to use force, it is because we are America; we are the indispensable nation. We stand tall and we see further than other countries into the future.”

Three decades after those heady days, how has it gone for us?

Today, the world’s other great powers, Russia and China, are united against us in a “relationship” that, the autocrat Xi Jinping says, “in its closeness and effectiveness … even exceeds an alliance.”

Russia is issuing virtual ultimata against any further advance of NATO into Ukraine or Georgia. Beijing, after digesting Hong Kong, is indicating that the time draws near for its annexation of Taiwan.

How did we get here?

At age 90, Mikhail Gorbachev, who gave up power in December 1991, identifies a primary cause: “The triumphal mood in the West, especially in the U.S. Arrogance and self-confidence went to their heads.”

Indeed. Back in February of 1997, George Kennan, the architect of Cold War containment of Joseph Stalin’s USSR, implored America not to seize its triumphal moment and move NATO into Eastern Europe:

“Expanding NATO would be the most fateful error of American policy in the entire post-Cold War era.”

“Such a decision may be expected to inflame the nationalistic, anti-Western and militaristic tendencies in Russian opinion; to have an adverse effect on the development of Russian democracy; to restore the atmosphere of the cold war to East-West relations, and to impel Russian foreign policy in directions decidedly not to our liking.”

So said Kennan. And so it came to pass, as Russia has placed 100,000 troops on the borders of Ukraine and told us that any further expansion of NATO into its border states, or the installation of weapons there that can threaten Russia, would be intolerable — and resisted.

Because we admitted into an alliance to contain Russia all of its former Warsaw Pact allies and three former Soviet republics, we are now close to sword’s point with a Russia that our own actions have driven into an entente with the greatest rival the U.S. has ever known: China.

And who built up China, with four times our population, into the first world power with a capacity to challenge America across all fronts — strategic, military, diplomatic and economic?

Clinton Democrats and Bush Republicans, reveling in the riches global trade would realize for our prosperity, threw open America’s markets to production from anywhere and everywhere on earth.

U.S. corporations swiftly began to transfer production out of the United States to where it could be done cheapest — the People’s Republic of China. From 1991 on, China surged and eventually swept past the U.S. as the first manufacturing power on earth.

A self-sufficient America that provided for all its needs in World Wars I and II is now dependent on foreign nations for the necessities of its national life.

Meanwhile, a mighty China is rolling up islands, rocks and reefs in the South and East China seas and warning the United States against any effort to prevent the reunion of Taiwan and the motherland.

These, then, are three of the historic blunders that have forfeited for us the unique position America held at the close of the Cold War.

First, alienating Russia by treating it as an incorrigible and permanent enemy by pushing our alliance onto its front porch.

Second, pursuing a globalist trade policy that China exploited to become an economic and military rival of the United States.

Third, America’s plunge into the Middle East, with our forever wars in Afghanistan and Iraq and then Syria, Libya and Yemen.

They availed us nothing and led only to death and destruction.

Of the passing of that preeminence we had in 1991, let it be said: We did it to ourselves.