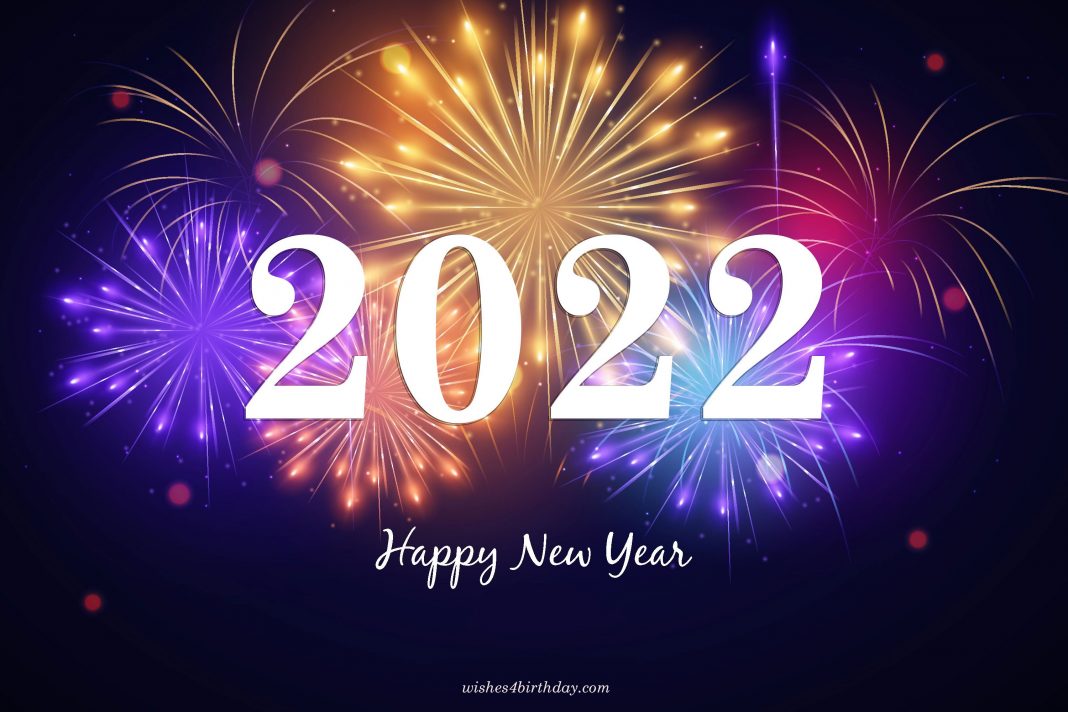 One expression was popping up constantly as I was contemplating the end of 2021: “Annus Horribilis”… It was used by Queen Elizabeth in 1992 to describe a year full of royal family disasters…  But its first use goes back to the 19th century to describe the year 1870, the year in which the Roman Catholic Church defined the dogma of papal infallibility.  How fitting, considering that Pat. Bartholomew, full of arrogance, a real paradigm of “Hubris”, draws closer and closer to a similar concept, spitting on the face of a two-thousand-year-old faith… In the process, he has turned the once-powerful and full of faith Orthodox church into a small country club of the very wealthy and is headed for a guaranteed disaster in the weeks and months to come…

The biggest challenge we were all faced with during this annus horribilis of 2021 was the loss of personal and social freedoms in the midst of a politically manipulated pandemic.  But take a minute and think about it:  the intervals of freedom in human history were rather the exception: You have a couple of hundred years in Classical Greece and another 250 years in modern times – since the American Revolution… The rest of human history is a rather dark or “grey” time in various shades of authoritarianism.

We need to keep these thoughts in mind as we embark on a struggle to regain those freedoms in 2022.  This is not going to be an easy fight – we are up against people who have amassed huge amounts of political and financial powers… This is not the first time these powers of darkness tried to take complete control of humanity: In the last 100 years alone they tried it twice, once with communism and another time with fascism – the two are sides of the same coin… In both cases, humanity paid a huge toll on the loss of life and, in the case of China, we are still dealing with the ugly results of communist totalitarianism. In both cases, the financiers of these movements strangely inhabit the same corridors of power and money in New York, London, and a few other “centers” today; and the “failing New York Times” are still today among those anti-freedom powers…

Humanity has survived all kinds of downturns and disasters because life is unstoppable in a relentless pursuit of a better tomorrow.  Life looks always forward to a better future – no matter the bleakness of today’s circumstances! This is an invincible power, the power of the human spirit over all else and it will triumph once again!  We have on our side the eternal teachings of the Founders of this great country of ours!! We should follow on their path to Freedom – the whole of humanity is looking upon us!! America is now giving the fight for all the people and victory is once again our only option!

AND FOR THOSE DEMANDING THE FULL CLASSICAL EXPERIENCE – HERE IT IS!