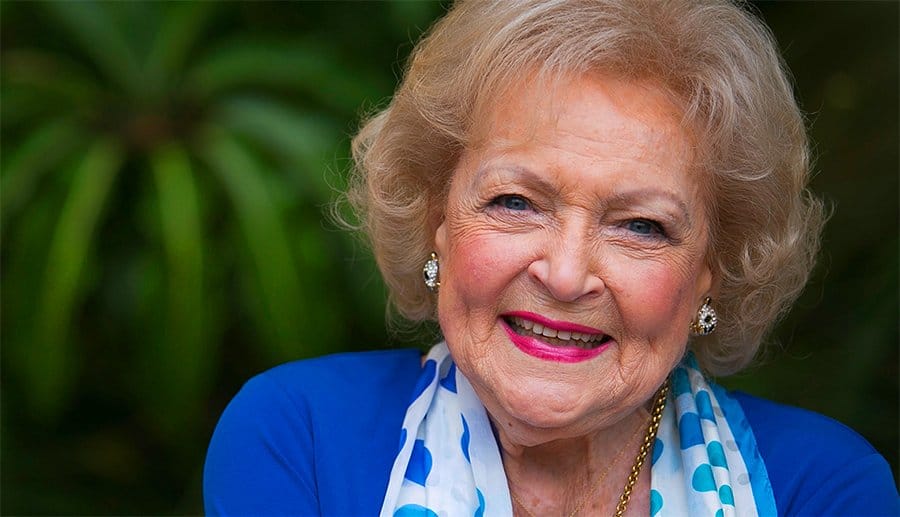 Did you know? The beloved comedic actress of over 70 years and pioneer of TV, Betty White, has passed away at 99 years old on December 31, 2021. Betty White is of Greek descent and was born on January 17, 1922. White has been awarded the Guinness World Record for ‘Longest TV Career for a Female Entertainer’. She’s best known for her appearance in the hit sit-com “Golden Girls” as the ditzy blonde ‘Rose’. Betty has origins from Greece, England, Wales and Denmark and has referred to herself as a “mutt”.

Betty White was an only child and born to a Greek mother, Christine Tess Cachikis. Her mom was a homemaker, and her father, Horace Logan White was a lighting company executive. Betty White was born in Oak Park, Illinois in 1922.

“I am blessed with good health,” she told People recently, “so turning 99 is no different than turning 98.”

Due to the coronavirus pandemic, White plans to keep things low-key, and will be working The Pet Set show on digital and DVD, she told Entertainment Tonight. She looks forward to visiting her close friends once it’s safe to do so again.

Betty’s grandfather “Pappou Nicholas” from her mother’s side, was Greek seen below with her mom.

Betty White’s family moved to California during the Great Depression and Betty decided to become an actress in her high school years. The pioneer of TV worked in front of and behind the camera as the first woman to produce her own TV sitcom.

White has won 7 Emmy Awards during her long TV career. She’s known for her work in ‘The Mary Tyler Moore Show’ as Sue Ann Nevins and for The Golden Girls as Rose Nylund. 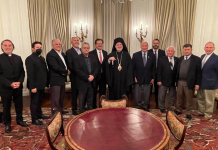 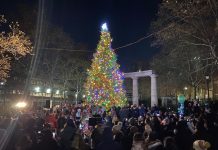