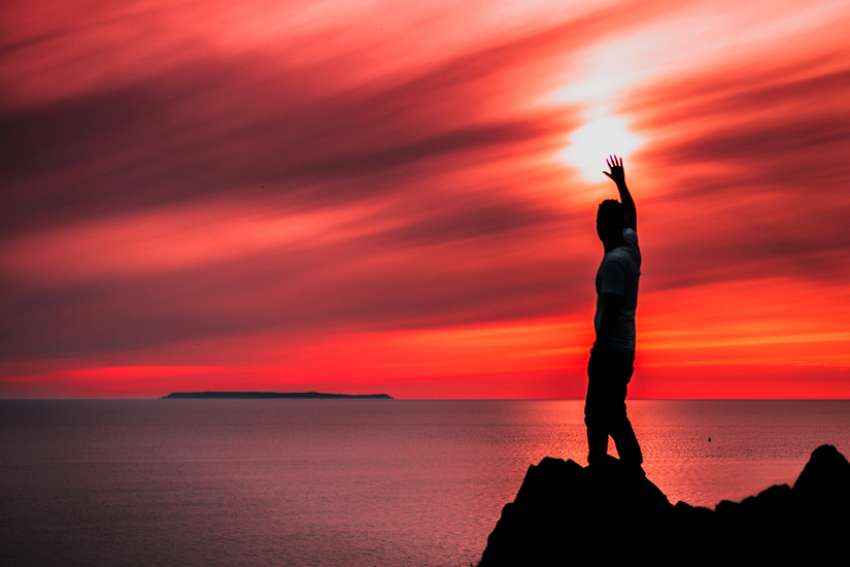 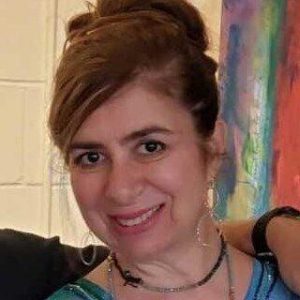 “Orthodox Christianity, Systemic Racism, and the Wrong Side of History” by George Demacopoulos and Artistotle Papanikolaou, shared in Public Orthodoxy, a publication of Fordham University and also shared in the Orthodox Observer newspaper, is a sobering and emphatic call to stand up against the ills of society, in this case centuries of systemic racism and to stand for those who have been oppressed through generations of exclusion, bias, discrimination, and prejudice. Fair to say, that such an impassioned argument deserves our deepest attention.

Yet, I believe it is also fair to say that we can thoughtfully discuss some of the ways that in our efforts to be inclusive, progressive, just, and honorable, we have sadly, many times fallen short. In ways that have reverberating and tragic consequences. Not only as a common humanity, but as Orthodox Christians.

We know that firstly, we are a Child of God. And secondly, that we are mandated to be mercy givers. Yet the sin, the very grave sin of all generations, is that we decide who is God’s child, deserving of mercy. In the year 2020 alone, 20,000 people were shot and killed in our nation. And during the riots that ensued in response to the outrage over police brutality, millions were affected and are still being affected. Innocents were targeted. Robbery. Assault. Vandalism. Looting. Arson. Businesses, hospitals, clinics, police precincts, court houses, city halls, were attacked. Billions of dollars in damage. Not to mention those permanently injured, paralyzed, and murdered.

When I was twenty-two years old, sleeping in a family home, it was poured with gasoline and set on fire. We escaped by dropping from a second story balcony into the bushes below, and watched everything burn to the ground. I was physically assaulted and injured during a store robbery. And my most beloved and brilliant cousin, our shining star, was murdered after spending his vacation with my parents. My maternal grandmother, Virginia Manos, who by all appearances had a charmed life, cried herself to sleep every night because of the fratricide and suicide involving her three brothers. No one knew what was hidden in her soul by the light of day. We cannot always see what others carry – especially those navigating emotional, psychological, and physical pain. Even grief and despair.

It is not only our eyes that need to be opened but our hearts. As not only neighbors, but as Christians on our faith walk, there are two things of which we must be acutely aware, not to quantify pain nor to ration our mercy. Countless eyes are turned every single day in our nation. And countless hearts are closed to others’ suffering.

Black Lives Matter as a movement initially professed in its mission statement the dismantling of the traditional nuclear family (language later removed), and its founders, trained in Marxist ideology have been very vocal about the roots and inspirations for the movement. It is fundamentally unfair to chastise anyone who by their moral conscience cannot support a movement that is not completely congruent with their values. One can support Black lives and work towards addressing the gross inequities inherent in so many of our systems, desperately in need of revival, restoration, and change, without embracing Black Lives Matter as an ideological movement.

But, again, we decide not only whose life matters, but whose freedom matters. And its not only that “All Lives Matter” as is the usual, counter-response that duly granted misses the mark of the intentions of proclaiming that “Black Lives Matter” in regard to social justice change, but that “All Souls Matter.”

Yes, “All Souls Matter.” Every. Single. One. From that very moment, God breathed life into us and “knit us in our mother’s womb.” “For you created my inmost being, you knit me together in my mother’s womb. I praise you because I am fearfully and wonderfully made, your words are wonderful, I know that full well.” (Psalm 139:13-18). And for Public Orthodoxy, under the leadership of Nathanial Wood, Associate Director, Orthodox Christian Studies Center, of Fordham University, to post an article that minimizes the tragedy of abortion, as one “political issue”, that should not overtake others, is a gross affront to the very foundation of Orthodoxy. It is a travesty. An amartia. Unborn lives matter. So do their millions of voices matter.

I personally met Archbishop Iakovos, as he frequented my parish in New Jersey when I was a child. And my grandmother personally met Dr. Martin Luther King, Jr., another man of God who stood for non-violence, when he marched in Charleston, South Carolina, past her Greek grocery store and she handed him a bottle of Coke. And my father, Peter, personally met two Klansmen when they knocked on the door of our home in Charleston threatening to burn it down and kill him and our family because a local Black pastor who was the victim of arson told the media that my father offered him and his family our home.

Archbishop Elpidophoros proudly marching in a BLM (Black Lives Matter) protest in New York City, was an attempt to show solidarity with all who have a cause, who suffer injustice, but we must not, at the same time, turn a blind eye to those who suffer because they do not meet our political agenda. I do not recall one word of public support nor empathy to the thousands if not millions of Americans who suffered as a result of the months of “peaceful protests” turning into “violent riots”. Again, as previously mentioned, including those who lost their businesses by arson. Those who were assaulted. Murdered. Or the victims of robbery, theft, looting, and vandalism. Mercy never has to be rationed. Our hearts are big enough and capable enough to hold compassion and advocacy for all. Not only Archbishop Elpidophoros of America, but every hierarch and administrator and every clergy member in the Greek Orthodox Archdiocese who remained silent and did not step up with advocacy for all, sorely “missed the mark.” We are not here to be lukewarm. We are here to be on fire and passionate for God and all His children. “So, because you are lukewarm – neither hot nor cold – I am about to spit you out of my mouth.” (Revelation 3:16).

We are at a critical crossroads. Not only globally but ecclesiastically. The Greek Orthodox Church is in dire need of a theological and administrative reset. We need not only to clean house, but to clear our vision and see through the eyes of spirit, not the eyes of man. We are not here to follow the ways of the world, but the way of God. And the secularization of our faith, the watering down of God’s Holy Word to meet our social, political agenda, the minimization of sin to accommodate our egoistic needs and personal selfishness is not the foundation of our faith. It is a gross distortion of our faith and guaranteed there are not only earthly but eternal consequences.

All our souls and all our stories matter. And they are not clearly and simply drawn. Nor written. They are intricate and complex. Delicate. Fragile. Resilient. Hopeful. With ancestral threads deeply enmeshed in beauty and sorrow through generations upon generations. And we all deserve the support and opportunity to heal our wounds and to not only survive but to thrive. As kingdom workers, we do not abandon the suffering, we move towards them. With an abundance of love and empathy let’s see through spiritual not earthly eyes and know that we serve a God of forgiveness, restoration, and salvation. And that He will bring glory from ashes and to Him is the glory always.

Every single day is a choice to be the one who stands. And every single day we decide who deserves our mercy. It may be that our greatest calling is to stand for mercy. Not only for those who think like us, look like us, hold our ideologies, beliefs, but for every single one of God’s children. Do we have the courage to have wild mercy and bold faith? This is the question we need to ask ourselves as Orthodox Christians and members of humanity. And we already know, for it is written, that this is what we will be called to answer to in our final judgment, not on earth by man, but by the One who knew us even before we were born.