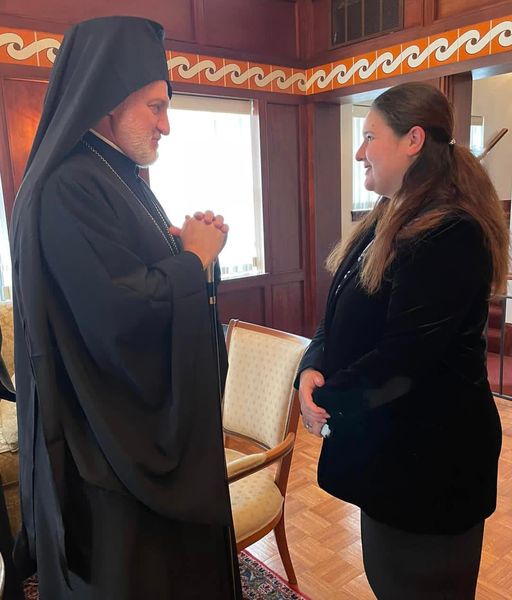 As he visited Washington DC to deliver his 3-minute double-faced talk on abortion in the “March For Life” demonstration, our hopeless AB Elpidoktonos decided it was an opportune time, since he has failed miserably in most of his religious duties, to try and show some political skills…

Following the direction of his handlers in the State Department, he visited the Ukrainian Embassy and encouraged the Ambassador to keep fighting Russian …imperialism… He caused heavy laughter and ridicule in all quarters – mostly among GOA faithful, who let him have it as they filled his FB page with negative comments…

I will let you enjoy these comments (below).  But I will say this: Wasn’t he who 3 months ago, after the huge Turkish House debacle, was promising all of us that he would focus on his religious duties and will leave foreign policy issues to the appropriate authorities?

Yet for one more time, he acted as a “deep state” agent and as a good Turk, as the Patriarchate supports the rights of the Tatar Turks who live in Ukraine.  The only interests that he did not serve are the interests of Greece and the 150,000 Greeks who live in Russian-speaking Eastern Ukraine…

ENJOY THE GREAT DOUBLE-FACED PHANARIOT – FROM HIS FB POST… 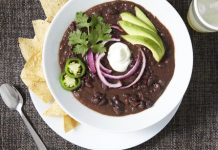 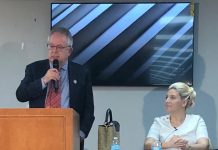 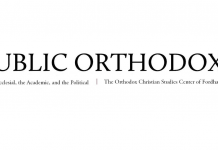