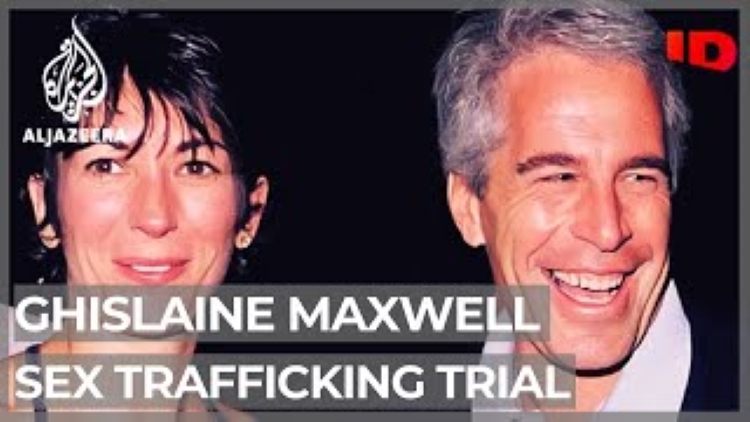 She was found not guilty of one count: enticement of an individual under the age of 17 to travel with intent to engage in illegal sexual activity. Jurors reached their verdict after 40 hours of deliberations over the course of six days.

What is the significance of this verdict? First of all, Maxwell’s father was a media mogul in the UK. Maxwell had ties to CIA, MI6, and Mossad. Jeffrey Epstein and Maxwell worked together since the late 1980s or early on child sex trafficking girls.

It is a not secret how intelligence agencies use child sex trafficking rings to compromise and blackmail politicians, businessmen, actors/actresses, others into submission with the Globalist agenda. Sibel Edmonds mentioned how Turkish Intelligence comprised both Democrat and Republican Congressmen with prostitutes, sex, and DC hotel rooms. Epstein and Maxwell did the same thing with young girls.

According to Veterans for Child Rescue, Child sex trafficking is the number one money maker, after drugs. The Globalist elites hid this for years about this. Craig Sawyer formed the Veterans for Child Rescue to expose this issue to the public. Sawyer, a former member of the elite Navy SEAL Team 6, is now focused on rescuing kids. I met Craig Sawyer at a fundraiser in Tucson, Arizona. This topic is all over the internet.

The Veterans for Child Rescue created a great documentary on Child Sex Trafficking(https://www.contralandmovie.com/). I urge everyone to watch this documentary.

The whole house of cards will fall down to expose how our children are being exploited.

Maxwell is the tip of the iceberg.