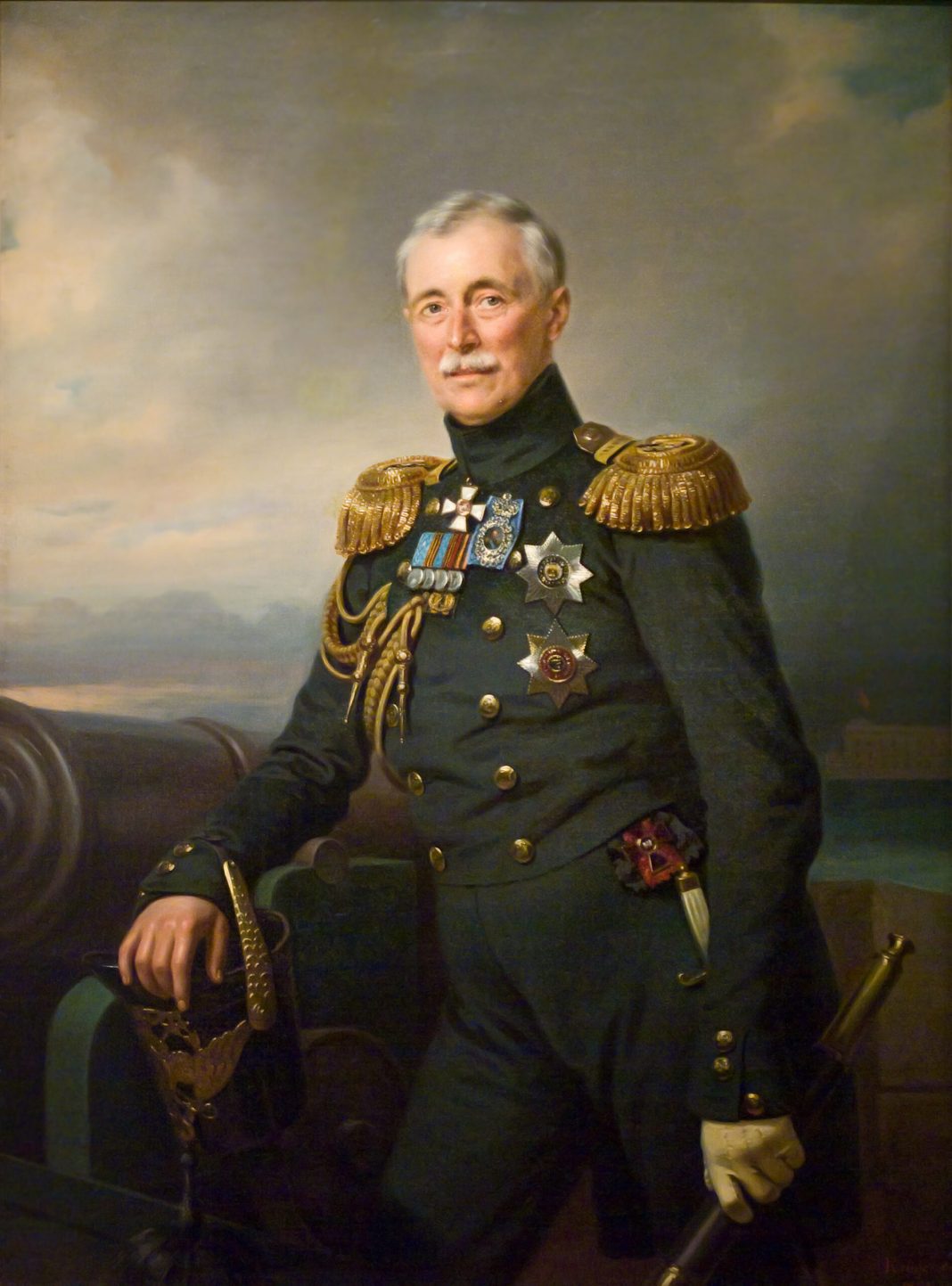 PHOTO: Prince Alexander Menshikov, a special envoy to the Sultan in 1853 who is rumored to have demanded the return of the Hagia Sophia to the Orthodox…

In a previous article, I wrote about the Ecumenical Patriarchate during the challenging years of 1840-52, leading up to the Crimean War. During this period, the Ottoman government repeatedly meddled in the internal affairs of the Ecumenical Patriarchate, which created tensions between Turkey and Russia, which viewed itself as the protector of the Orthodox Christians in the Ottoman Empire — especially the institution of the Ecumenical Patriarchate. To make matters worse, throughout 1852, the Orthodox and Roman Catholics fought over their rights in the Holy Land. Under pressure from France, the Ottoman government granted key concessions to the Roman Catholics, which further strained relations between Turkey and Russia. In May 1852, the French shocked everyone by sending an 80-gun ship up the Bosphorus. This and other French provocations led Russia to become more and more forceful about its own claims as protector of Orthodoxy.

In December, the newly-elected Ecumenical Patriarch Germanus IV made a direct appeal for Russia to come to the aid of the Patriarchate, concluding, “It is thus with tears in our eyes that we raise our voice on behalf of the vilified Orthodox Church… How long will the Orthodox Church bear the injustices of the Papists? How long will the People of the Lord cry out to the great Emperor and their voice not find answer? How can that invincible Monarch suffer Orthodoxy to be thus cast down and trampled under foot by the Papists?”

In response, at the beginning of 1853, Tsar Nicholas I created a special diplomatic mission to Constantinople, placing at its head one of his most trusted courtiers, Prince Alexander Menshikov. The mission’s task was to secure formal Ottoman recognition of Russia’s position as protector of Orthodoxy, and a guarantee from the Sultan of the ancient rights and privileges of Orthodox Christians in the Ottoman Empire, including the non-interference of the Turks in hierarchical elections. The Tsar even had his ministers draft the full text of a treaty to be presented to the Ottoman government. The treaty included provisions specific to the Holy Places dispute, but also contained much broader language about the rights and freedoms of the Orthodox subjects of the Sultan, and Russia’s role as protector.

The diplomatic mission arrived in Constantinople in late February, and on March 8, Prince Menshikov had an audience with the Sultan, where he delivered a personal letter from the Tsar. As Menshikov negotiated secretly with the Ottoman authorities in March, rumors spread that his aim was nothing less than the return of the Hagia Sophia to the Orthodox. Some wondered if Tsar Nicholas might even attend Pascha himself, and there was even speculation that the Orthodox priest who, according to legend, disappeared into the walls during the Hagia Sophia’s final Divine Liturgy in 1453, might reemerge. For a time, the Greek Orthodox people of Constantinople viewed Menshikov as a savior.