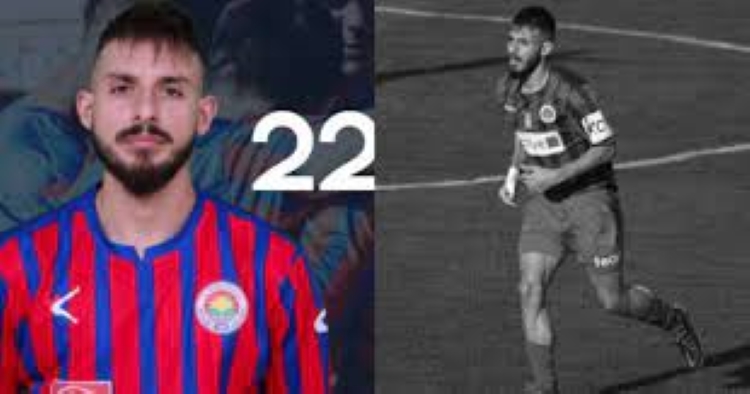 A 21-year-old Greek soccer player died in the early stage of a match due to cardiac arrest. Alexandro Lampis’ death followed recent instances of soccer players worldwide, all believed to be vaccinated, collapsing while on the pitch.

Lampis, midfielder for the GS Ilioupolis soccer team, collapsed on the evening of Feb. 3 during the team’s match with rival club A.E. Ermionida. Lampis fell on the pitch five minutes into the game held at the First Municipal Stadium in the Glyfada suburb of Athens.

The stadium did not have a defibrillator or an ambulance on standby during the time of Lampis’ cardiac arrest. Paramedics arrived 20 minutes after they were called, and the soccer player passed away soon after at a hospital.

The Ilioupolis-Ermionida match was suspended indefinitely as a result. Lampis’ team took to social media to announce his death. “Our friend, our brother, you left so unjustly. The whole team is mourning today. The words do not come out, only an unbearable pain and a knot in the stomach. Have a good trip,” said the team’s post.

Lampis’ death happened a month after a soccer player in the Central American nation of Guatemala suffered the same fate. Twenty-five-year-old Marcos Menaldo died of a heart attack last Jan. 3 during a training session in the city of San Marcos.

The defender for Club Deportivo Marquense complained of breathing difficulties during the team’s training. He received emergency CPR at Deportivo’s home turf Marquesa de la Ensenada Stadium. Menaldo was subsequently transferred to the Hospital de Especialidades where he died.

Hernan Maldonado, Marquense club president, confirmed Menaldo’s untimely passing to ESPN. “It was 11:00 [a.m.] when they called me to inform that Marcos had fainted in training. They transferred him to the assistance center where they did everything possible, but unfortunately the death was confirmed,” he said. (Related: Vaccinated soccer star dies at 25 after suffering heart attack during training.)

The deaths of Lampis and Menaldo from cardiac arrest are believed to be connected to Wuhan coronavirus (COVID-19) vaccines. The shots have been known to cause cardiac issues in those injected with them, including several other soccer players. While some vaccinated players died as a consequence, some who survived these heart attacks were forced to end their professional careers.

Argentine soccer player Sergio “Kun” Aguero is among these survivors. The 33-year-old striker had played for several soccer teams such as Atletico Madrid and Manchester City before being hired by FC Barcelona.

In October 2021, Aguero collapsed 41 minutes in the middle of a match between Barcelona and rival Deportivo Alaves. Medical staff examined the striker before he was taken to a nearby hospital. According to a statement by FC Barcelona, the Argentinian “reported chest discomfort and has been admitted to the hospital for a cardiac exam.” He was later diagnosed with tachycardia, a condition where the heart beats more than 100 times per minute.

Speaking to the Spanish newspaper Marca, Dr. Carmela Alonso of Rosario Hospital in Madrid warned that the cardiac issues befalling Aguero were of a recurrent nature. “Will he be able to play again? From a cardiological point of view, yes – but these athletes have incredibly high demands,” she said. Alonso continued that his issues could recur weeks, months or years down the line.

While Aguero survived and eventually recovered, the findings of the cardiologists served as a signal for him to hang up his boots. The FC Barcelona striker sporting jersey No. 19 announced his retirement from professional soccer on Dec. 15, 2021.

“I’ve decided to stop playing professional soccer. It’s a very difficult moment, but the most important thing is my health,” Aguero said. “When I did the first tests, the doctors called to say there was a very big chance that I shouldn’t continue. I was processing it all when they called and said it was definitive. I got it into my head, thought properly and decided.” 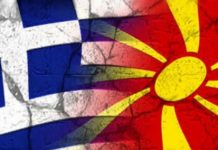