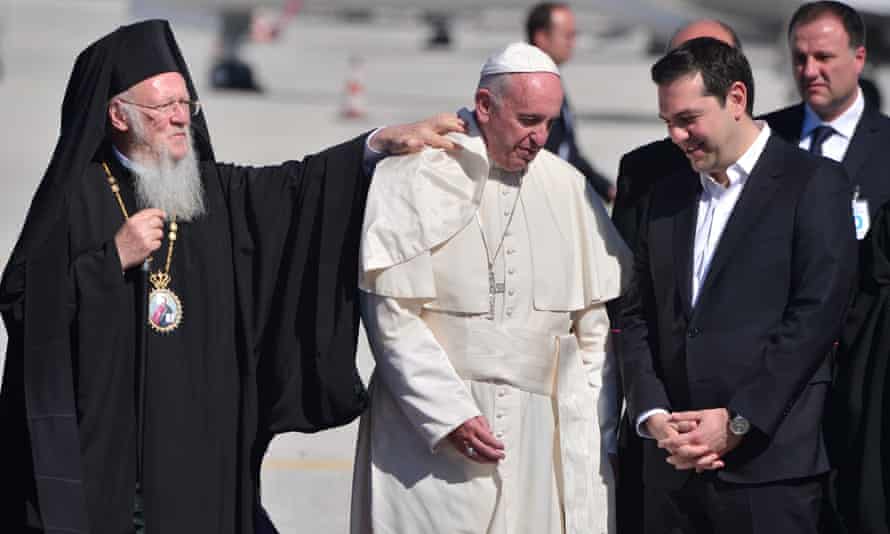 The pontiff believes the Vatican and Phanar continue walking together along the path of reconciliation between all believers in Christ.

In a video greeting sent to the head of Phanar on the occasion of the 30th anniversary of his election to the See of St. Andrew, the Pope remarked on the “good personal rapport”, which is established between the two spiritual leaders, reports vaticannews.va. According to the pontiff’s memoirs, this friendship was born nine years ago, when Patriarch Bartholomew arrived in Rome to attend Pope Francis’ inauguration.

Since then, according to the Pope, their relationship has grown “into fraternal friendship in the many meetings we have had throughout the years,” reports vaticannews.va.

Pope Francis noted that he and the head of Phanar “shared awareness of our joint pastoral responsibility towards the urgent challenges that the entire human family must face today”, in particular, regarding their position on vaccination amid the pandemic.

“His Holiness Bartholomew has unceasingly pointed to dialogue, in charity, and in truth, as the only possible way for reconciliation between all believers in Christ and for the restoration of their full communion. We certainly wish to continue walking together along this path,” the Pope concluded.

Earlier, the UOJ wrote that according to Patriarch Bartholomew, the unity of Orthodox and Catholics has already been achieved at the level of believers, this union being led by the Holy Spirit.