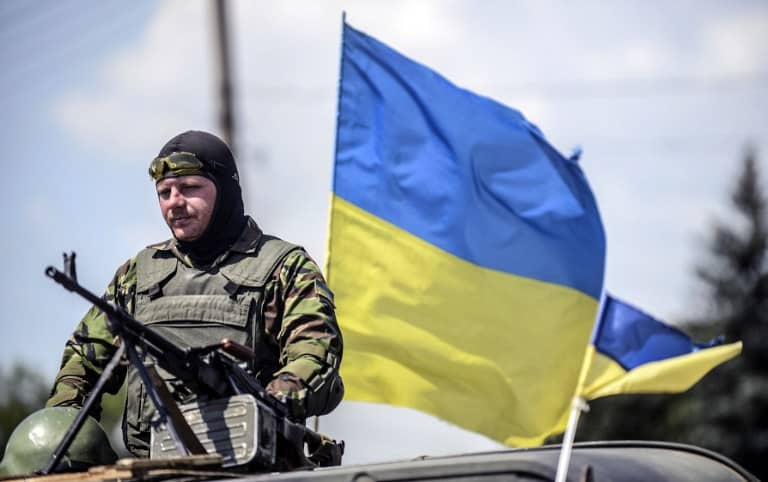 EDITOR’S NOTE (Nick Stamatakis): Helleniscope was the first among all Greek-interest news websites worldwide – to point to the dangers facing the fairly large Greek community in Ukraine in the current circumstances.  They are mostly in Eastern Ukraine, they are Russian-speakers and Orthodox under the Moscow Patriarchate. A week after our extensive presentation and analysis (link here), Greek Foreign Minister Nikos Dendias visited Ukraine and had extensive contacts with the Greek community.  Pat. Bartholomew has kept silent and pretends that this Greek community does not exist. Why? Because they are under the Moscow Patriarchate and he has undertaken a mission to divide World Orthodoxy by kinking out the majority of Orthodox who belong to Russian, Slavic, and other Eastern European Churches… Shameless and hypocritical to the extreme!…

Details on the murder of an ethnic Greek by Ukrainian soldiers

After initial reports that two ethnic Greeks were murdered by Ukrainian soldiers in Donetsk, it has been clarified that one of the deceased was an ethnic Greek and the other a local Russian-speaker.

The Greek Ministry of Foreign Affairs originally reported that it was two ethnic Greeks that were killed in the village of Granitne in Eastern Ukraine, but this has since been clarified.

According to OPEN, citing residents of the village in question, one of the two dead is an ethnic Greek while the second is a local Russian-speaker.

Two people of Greek origin were also injured by gunfire from the Ukrainian soldiers.

This fact was indirectly confirmed on OPEN TV by the Deputy Foreign Minister Miltiadis Varvitsiotis, who stated: “The initial information was about two dead.”

“Last night, the journalistic information all converged that one Greek was dead and two were injured,” he added.

The history of the village of Granitne begins in 1780, when Greeks migrated there from Crimea, initially building the church of Saints Constantine and Helen.

Despite problems and difficulties, the Greek population managed to adapt to their new homeland, achieving in 1867 the first Greek school.

These were Greeks that had been living in Crimea since the Ancient and Byzantine periods, and the latter arrival of Pontian Greeks escaping the Turkish-perpetrated genocide.

Because of the repressive measures implemented by the Soviet regime before World War II, 197 villagers were executed in 1937 as “enemies of the people”.

Granitne also paid a heavy burden in the German-Soviet war during the Second World War II.

It is estimated that there were more than 300 dead villagers during World War II.

After the dissolution of the Soviet Union, the Greek association of Granitne was founded with 1,070 members.

The association achieves a high level of national and cultural contribution by operating a library, cultural centre and folklore museum, and engaging in other cultural activities. 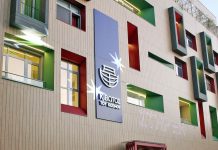