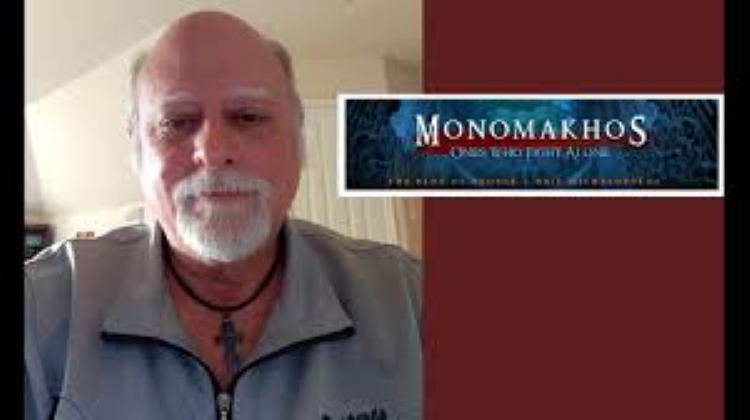 Our friends, George Mihalopulos and Gail Sheppard of Monomakhos.com have asked us to inform our audience about some technical problems they are experiencing.
“For those of you who follow Monomakhos, you may have noticed some issues accessing that site. Its publishers have asked Helleniscope to put out this bulletin to inform you that Monomakhos is experiencing some technical difficulties (which may or may not be related to the present crisis in Ukraine)…  In any event, please be patient as we are working behind the scenes to resolve these issues in an expeditious manner.”  Thank you, George & Gail.”