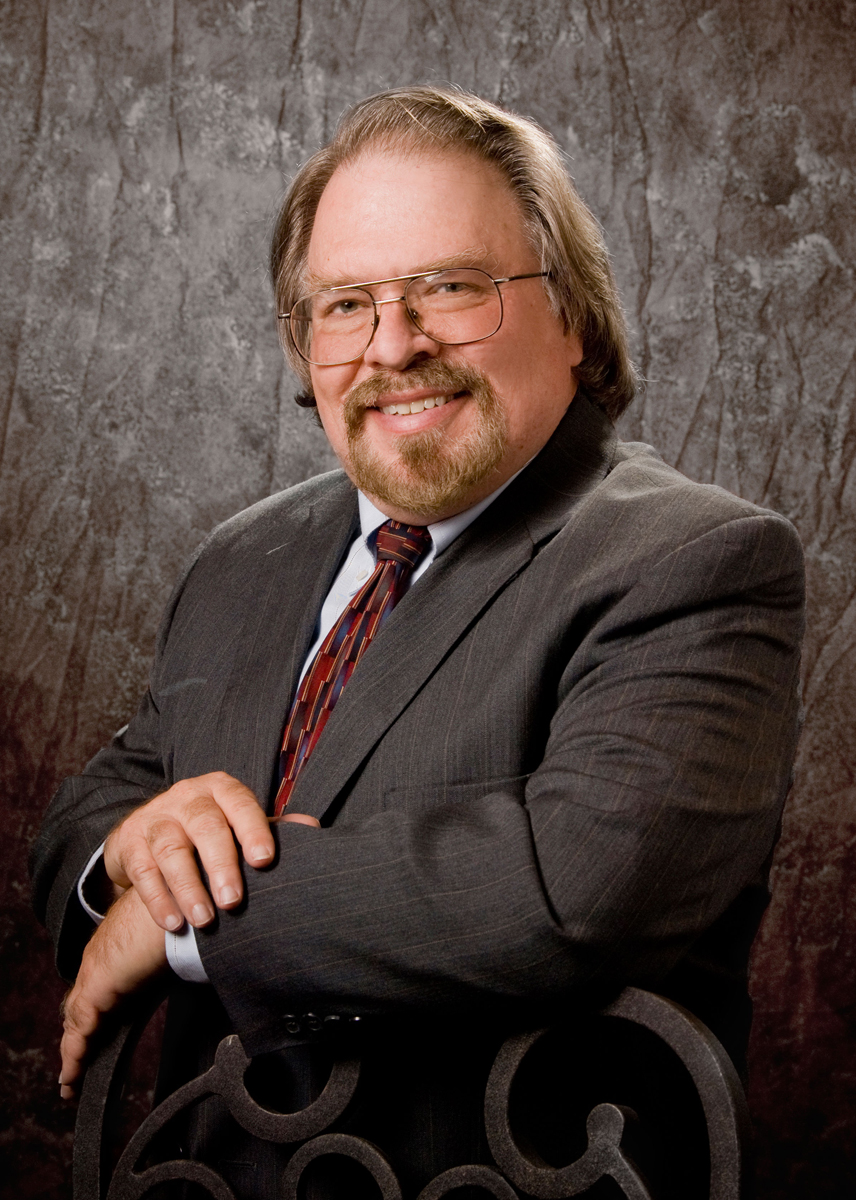 EDITOR’S NOTE (Nick Stamatakis).  Ted Galen Carpenter is a Senior Fellow for Defence and Foreign Policy at the Cato Institute and a long-time friend of Greece and Cyprus: he was among the few DC analysts in the last 30 years to consistently criticize Turkey “as an unreliable ally” and a “violator of international law”.  But he is first and foremost a voice of sanity and reason in the “Swamp”, where the lunatics of the “Party of War” have the upper hand. These lunatics look the other way on the Turkish invasion of Cyprus but go nuts about Russia invading Ukraine; they have indiscriminately carpet-bombed civilians (mostly Serbs) in Yugoslavia to allow President Clinton to cover his sex scandals; they have financed and used the Islamist beheaders in Syria either directly or through Turkey who – if Russia did not intervene – would have completely destroyed the most ancient Christian Church on earth; they fooled all of us with WMDs in Iraq lying to the American people and to the world; they made a mess in North Africa, Iraq and Afghanistan losing every major war on behalf of America the last 20 years; and now they praise the Neo-nazis, descendants of the Nazi collaborator killers of Western Ukraine, who are repeating their forefathers’ crimes against innocent people in Ukraine…

When the Federation of Hellenic Societies of New York actually produced serious projects, Ted Galen Carpenter was invited to give a speech twice between 2005 and 2008 and left the audience amazed with his knowledge and his sound logic. The initiative belonged to Theodore Pavlakos, a longtime energetic member of our community and currently President of the Pan-Laconian Federation of the U.S and Canada…

Thinking Through the Ukraine Crisis — the Causes

“It would be extraordinarily difficult to expand NATO eastward without that action’s being viewed by Russia as unfriendly. Even the most modest schemes would bring the alliance to the borders of the old Soviet Union. Some of the more ambitious versions would have the alliance virtually surround the Russian Federation itself.” Beyond NATO: Staying Out of Europe’s Wars (p. 45). I wrote those words in 1994, at a time when expansion proposals merely constituted occasional speculation in foreign policy seminars in New York City and Washington, D.C. I added that expansion “would constitute a needless provocation of Russia.”

What was not publicly known at the time was that Bill Clinton’s administration had already made the fateful decision the previous year to push for including some former Warsaw Pact countries in NATO. The administration would soon propose inviting Poland, the Czech Republic, and Hungary to become members, and the U.S. Senate approved adding those countries to the North Atlantic Treaty in 1998. It would be the first of several waves of membership expansion.

History will show that Washington’s treatment of Russia in the decades following the demise of the Soviet Union was a policy blunder of epic proportions.

Even that first stage provoked Russian opposition and anger. In her memoir, Clinton’s secretary of state, Madeleine Albright, concedes that “[Russian President Boris] Yeltsin and his countrymen were strongly opposed to enlargement, seeing it as a strategy for exploiting their vulnerability and moving Europe’s dividing line to the east, leaving them isolated.” Deputy Secretary of State Strobe Talbott similarly described the Russian attitude. “Many Russians see NATO as a vestige of the cold war, inherently directed against their country. They point out that they have disbanded the Warsaw Pact, their military alliance, and ask why the West should not do the same.” It was an excellent question, and neither the Clinton administration nor its successors provided even a remotely convincing answer.

George Kennan, the intellectual father of America’s containment policy during the Cold War, perceptively warned in a May 2, 1998 New York Times interview about what the Senate’s ratification of NATO’s first round of expansion would set in motion. ”I think it is the beginning of a new cold war,” Kennan stated. ”I think the Russians will gradually react quite adversely and it will affect their policies. I think it is a tragic mistake. There was no reason for this whatsoever. No one was threatening anybody else.”

He was right, but U.S. and NATO leaders proceeded with new rounds of expansion, including the provocative step of adding the three Baltic republics. Those countries not only had been part of the Soviet Union, but they had also been part of Russia’s empire during the Czarist era. That wave of expansion now had NATO perched on the border of the Russian Federation.

Moscow’s patience with NATO’s ever more intrusive behavior was wearing thin. The last reasonably friendly warning from Russia that the alliance needed to back off came in March 2007, when Putin addressed the annual Munich Security Conference. “NATO has put its frontline forces on our borders,” Putin complained. NATO expansion “represents a serious provocation that reduces the level of mutual trust. And we have the right to ask: against whom is this expansion intended? And what happened to the assurances our western partners made after the dissolution of the Warsaw Pact?”

In his memoir, Duty, Robert M. Gates, who served as secretary of defense in the administrations of both George W. Bush and Barack Obama, stated his belief that “the relationship with Russia had been badly mismanaged after [George H.W.] Bush left office in 1993.”Among other missteps, “U.S. agreements with the Romanian and Bulgarian governments to rotate troops through bases in those countries was a needless provocation.” In an implicit rebuke to the younger Bush, Gates asserted that “trying to bring Georgia and Ukraine into NATO was truly overreaching.” That move, he contended, was a case of “recklessly ignoring what the Russians considered their own vital national interests.”

The following year, the Kremlin demonstrated that its discontent with NATO’s continuing incursions into Russia’s security zone had moved beyond verbal objections. Moscow exploited a foolish provocation by Georgia’s pro‐​Western government to launch a military offensive that brought Russian troops to the outskirts of the capital. Thereafter, Russia permanently detached two secessionist‐​minded Georgian regions and put them under effective Russian control.

Western (especially U.S.) leaders continued to blow through red warning light after a red warning light, however. The Obama administration’s shockingly arrogant meddling in Ukraine’s internal political affairs in 2013 and 2014 to help demonstrators overthrow Ukraine’s elected, pro‐​Russia president was the single most brazen provocation, and it caused tensions to spike. Moscow immediately responded by seizing and annexing Crimea, and a new cold war was underway with a vengeance.

Could the Ukraine Crisis Have Been Avoided?

Events during the past few months constituted the last chance to avoid a hot war in Eastern Europe. Putin demanded that NATO provide guarantees on several security issues. Specifically, the Kremlin wanted binding assurances that the alliance would reduce the scope of its growing military presence in Eastern Europe and would never offer membership to Ukraine. He backed up those demands with a massive military buildup on Ukraine’s borders. The Biden administration’s response to Russia’s quest for meaningful Western concessions and security guarantees was tepid and evasive. Putin then clearly decided to escalate matters. Washington’s attempt to make Ukraine a NATO political and military pawn (even absent the country’s formal membership in the alliance) may end up costing the Ukrainian people dearly.

History will show that Washington’s treatment of Russia in the decades following the demise of the Soviet Union was a policy blunder of epic proportions. It was entirely predictable that NATO expansion would ultimately lead to a tragic, perhaps violent, breach of relations with Moscow. Perceptive analysts warned of the likely consequences, but those warnings went unheeded. We are now paying the price for the U.S. foreign policy establishment’s myopia and arrogance.