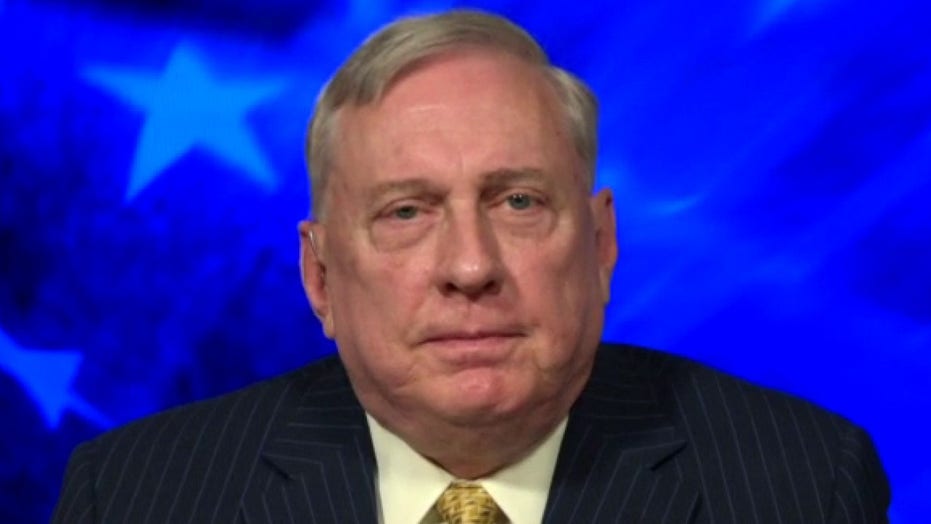 EDITOR’S NOTE (Nick Stamatakis): There are very few voices of sanity in the US media on what’s happening in Ukraine.  One has to look in specialized websites to find the truth – and we do and present it to you.  In the mainstream media, only a handful of people dare to spell it like it is and they are threatened daily. The main one among them is Tucker Carlson on FOX news, followed by Dan Bongino.  But when it comes to military “situation reports” etc. Colonel Douglas Mc Gregor is superb. Enjoy him analyzing the reality on the ground in Ukraine!!

My spidey senses tell me that Col Douglas Macgregor will not be welcomed back on Fox News after he gave a rather different take on what is happening amid the Russia-Ukraine conflict that does not toe the common media line.  [SEGMENT HERE] Jennifer Griffin was furious.

The first presentation was during a segment with Fox Host Dan Bongino (below).   The second presentation of essentially the same analysis was with Trey Gowdy [SEGMENT HERE].  In both discussions, Macgregor’s perspective reconciles the disparity between what the U.S. government, State Dept, and corporate media are saying -vs- what is visible.

Essentially, Macgregor is saying that Russia does not want to engage a civilian population and is making every effort to avoid civilian conflict in those population centers.  In part this is because Putin knows the Western approach is a propaganda war that would be fueled by what it would look like if population carnage took place. However, if Ukraine President Zelenskyy does not acquiesce to terms, Putin could easily crush those centers with artillery and rockets.  WATCH:

What Macgregor outlines would explain why these skirmishes always seem ‘off in the distance’.

The western government and media perspective is to make it seem like Volodymyr Zelenskyy and the rebellious civilian misfits are beating the Russian army because that frames a better story.  However, what Macgregor outlines is Putin not wanting to fuel the United Nations, NATO and State Dept narrative engineering, thus the absence of visible fighting.

The second segment with Trey Gowdy is HERE… and below: 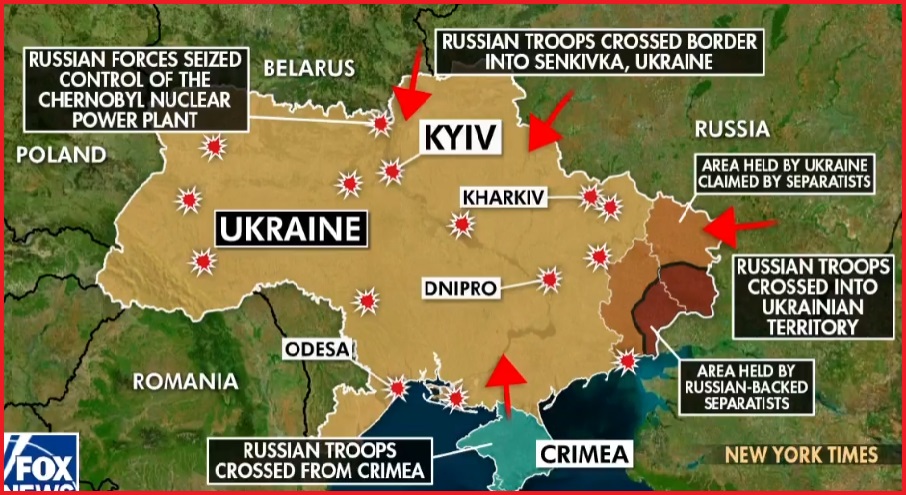