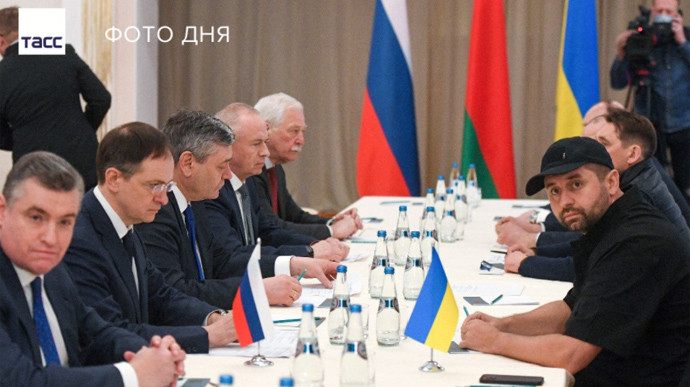 Ukraine and Russia were about to come to an agreement just before the start of the Russian military operation. The United States has sabotaged that agreement.

Mehmet Perinçek has provided United World International with crucial information on the start of the military operation.

Perinçek explained that one day before the beginning of the military operation, the participants of the Normandy format, Germany, France Ukraine, and Russia held a meeting. In this meeting, Russia demanded from Ukraine neutrality concerning NATO.

“There is an important detail contributing to the inevitability and start of this military operation. Representatives of Ukraine and Russia meet with the other participants of the Normandy Format one day before the start of operations. Here, the Russian side demands from Ukraine a declaration of neutrality. Ukraine accepts this demand. But just one hour later, they change their mind and reject it. Within this hour, it is observed that they contact representatives of the United States. And the United States stops Ukraine from declaring neutrality.”

“This is the reason for the harsh and uncompromising position that Russian President Putin displays afterward. Russia has been given a promise, which is cancelled one hour later. All Ukraine had to do is to declare neutrality, just as Finland had done before. When Ukraine rejected that demand, the operation has started.” 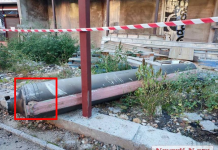 We Escaped WW III For the Second Time In A Month: Will the Third Time Be the Charm? 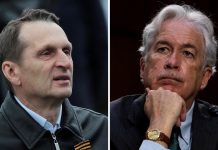 Talks In Turkey: Is The DC Establishment Begging Russia For A “Deal”? 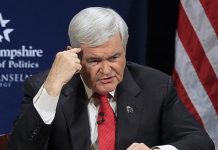