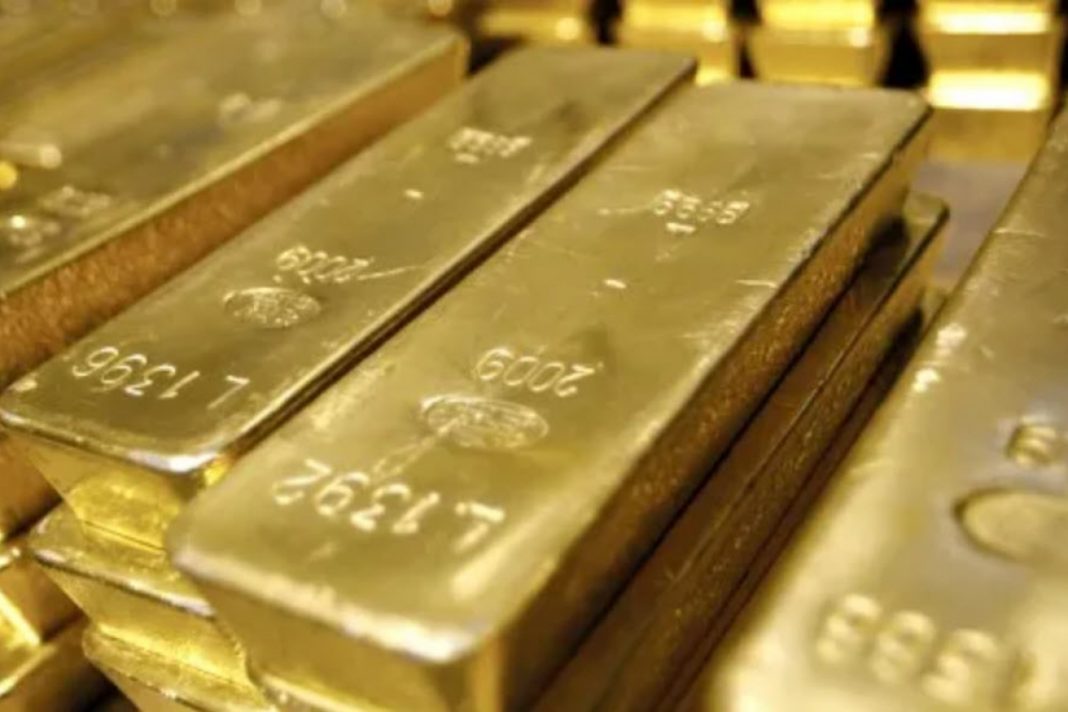 EDITOR’S NOTE (Nick Stamatakis): Vladimir Putin took a HUGE step today to stabilize the ruble by returning to the gold standard – i.e. backing up the ruble with gold. This rule was abandoned in the West in 1971 by President Nixon and since then it lead to an economy that is unstable and “fake”, based on the printing of money… This is an excellent move for Russia – except the West will only have one option now: To go to War with Russia and eliminate the danger… Or try to assasinate Putin – as lunatics Sean Hannity and Senator Lindsey Graham said yesterday…

Below the news from Moscow… 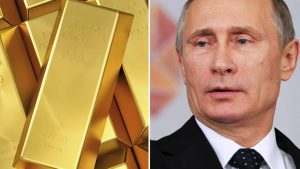 President Putin Returns Russia to the Gold Standard
News Punch » Feed / Sean Adl-TabatabaiPresident Putin has announced the return of the gold standard in Russia which could make the Ruble the single most stable currency on the planet.

As of this week, the Russian government is abolishing the VAT (tax) on bullion.

Russia returns to Gold standard
The government will abolish the VAT (tax) on bullion. This Bill will go to the State Duma on March 4. Going forward – when purchasing gold bars or other precious metals from a bank, the 20% current tax on top of its value will not pic.twitter.com/7zSdQGu9OB

Halturnerradioshow.com reports: Nobody around the world will favor a US dollar, backed by nothing, from a nation $30 TRILLION in debt, versus a gold-backed Ruble.

Russia just completely SMASHED the United States and the EUROZONE.

When Muammar Qaddafi in Libya planned on a Gold-backed currency for all of Africa, the West went into Libya and overthrew him.

When Saddam Hussein in Iraq announced he would start selling oil in currencies other than the U.S. Dollar, two months later was Iraq War 2 – and they hung him!

The U.S. Dollar being the sole reserve currency for this planet is why wars get waged, and now Russia has completely, totally smashed it.

You watch. The U.S. that has been saying “no nuclear war” and even Defense Secretary Lloyd Austin saying yesterday “All this talk of nuclear war is dangerous, stop it” is going to change almost overnight. The US is now in an existential crisis. Our currency has just been utterly smashed by Russia’s decision to back the Ruble with Gold.

Watch the rhetoric about Russia from this moment on. You will notice it is ratcheted-up to vilification like you’ve never seen before. Why, they’ll probably start accusing Russian troops of throwing babies out of incubators in Ukraine hospitals (like they accused Iraq) in order to justify going to war with Russia.

In my personal opinion, war with Russia is now a foregone conclusion. The US and Europe have no choice. If the Dollar and the EURO are to survive, Russia must be killed. 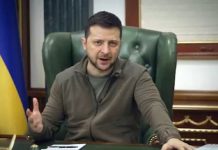 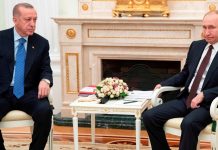 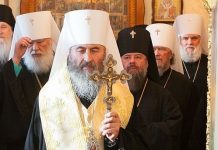