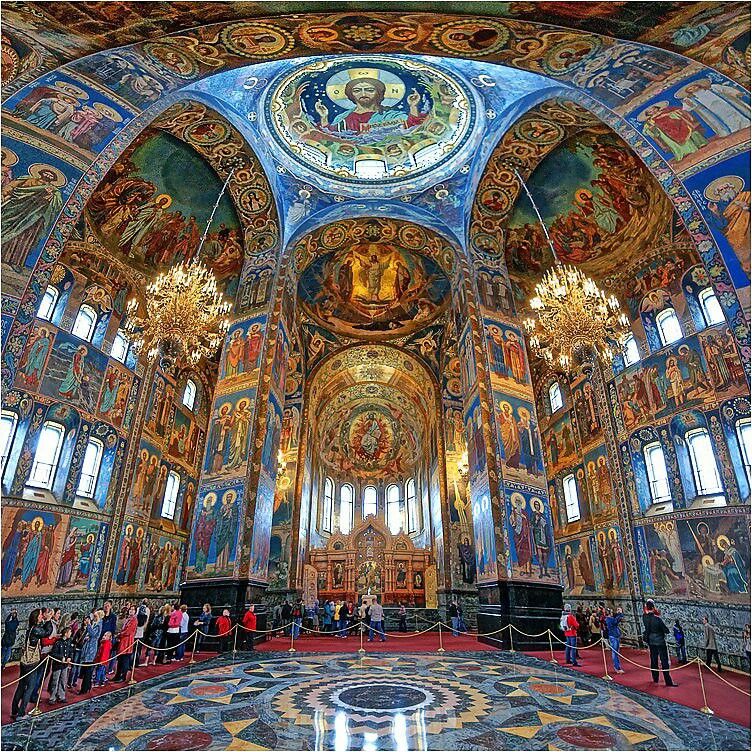 The priest stated, “We lived among the satanic chimera.”

According to a translation, he said:

“We lived among the satanic chimera, you didn’t know that? Have you noticed the air has become cleaner to breathe…Pugacheva has left Russia forever – Lord, I’ve waited for this! Pornhub is closed for Russian users – Western civilization is turned off to us. Jesus, how hard did we need to pray before for it to be closed earlier! We can’t go to Eurovision – I’ve prayed that we’re never allowed there ever again! I never want to see women with mustaches and men with breasts – never not even in a dream or in passing on a billboard. They’ve closed it all to us – this is it, boastful, stinky, cursed at its roosts and through their guts, it is cursed. It’s a world about profit, lies, and bloodshed.”

Numerous tech companies are joining the growing list of tech brands that are suspending their operations in Russia amid its invasion of Ukraine. The latest batch of companies doing so includes several notable names, such as Netflix, PayPal, Mastercard, Visa and more.

Over the weekend, Netflix said it’s suspending its service in Russia, as first reported by Variety. The move, which Netflix confirmed to TechCrunch, comes after the company said last week it would not comply with a new Russian law that requires streaming companies to host 20 Russian propaganda channels. Netflix has also paused all future projects it had planned to produce in Russia.

When Big Tech boycotts a country, will that country end up better?