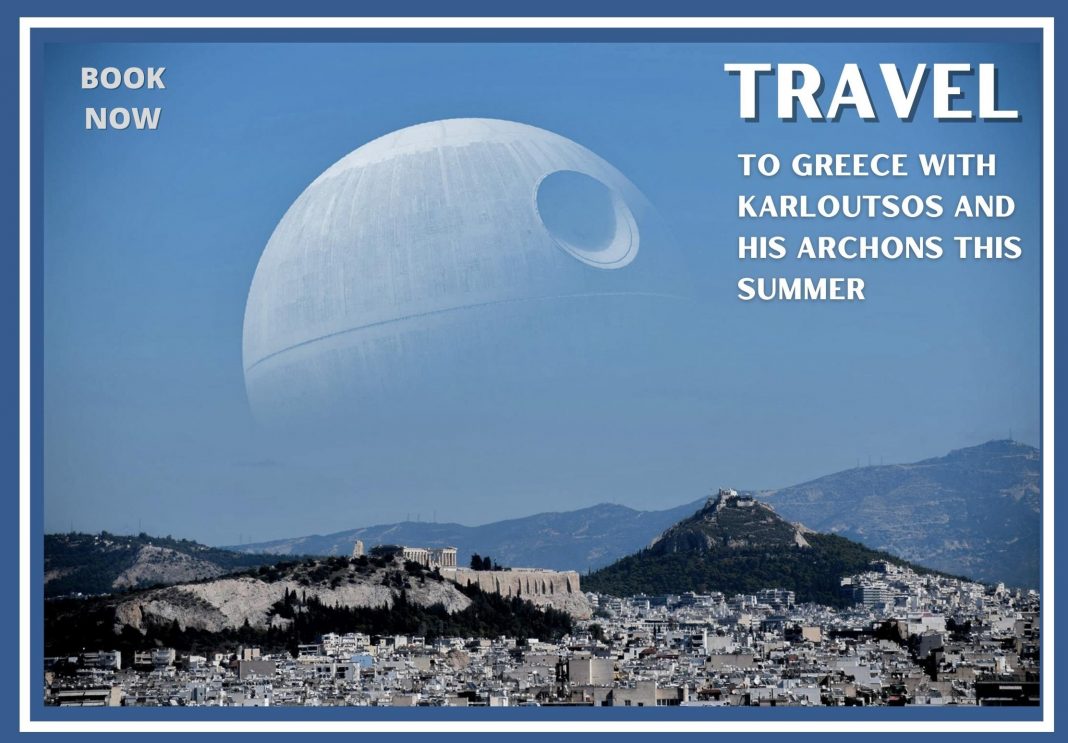 The faithful read with complete incredulity the most recent announcement by the disgraceful “Archons” (below)… They are “proud” to announce their complete detachment from the reality of this Church and they are “bragging” for their despicable actions… $53 million in twenty years for the filthy enterprise of the Istanbul Patriarchate!! At the same time as they gave $0 money for Schools and another big $0 for the Priests’ Pension Fund… They should be ashamed!! Next time you see an “Archon” please tell them – straight in their face: Shame on you!

And ask them: 1) Do you know that the Istanbul Patriarchate is receiving AT LEAST $10 million a year from bankrupt Greece?  2) Do you know that the Vatican pays another untold amount annually to the thieves of the Istanbul Patriarchate? 3) Do you know that there is no accountability AT ALL for your money and all other money the thieves of Istanbul get? 4) Did you ask why do they have to keep all this money in personal Swiss accounts (in the name of Bartholomew and “Emmanouella”)? Couldn’t they establish a non-profit in Switzerland? Yes, they could!.. But they avoid transparency like the Devil avoids the incense…

But you the Archons keep giving the thieves money… As if you do not know that the Turks get much of it  – first among them the “Pasha” (prefecture director) of Istanbul and many government members all the way up to the Erdogan family… Keep feeding the Turks, you shameless idiots!!

I met a very wealthy Greek-American recently and I asked him: “And you, why don’t you become an Archon? I am sure they invited you, right?” His answer left me speechless: “They did but I told them I am an Archon all by myself and I want to stay a true Archon in front of Christ – not an arrogant  (…expletive) like them!!” 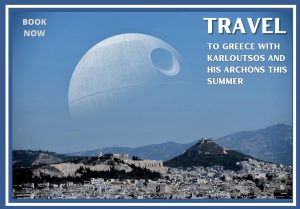 Order of Saint Andrew’s Support of the Ecumenical Patriarchate 2002 to 2021 Amounts to a Stunning $53.28 Million

PrintOrder of Saint Andrew’s Support of the Ecumenical Patriarchate 2002 to 2021 Amounts to a Stunning $53.28 Million According to a detailed report requested by National Commander Limberakis who wished to quantify the Order’s diakonia, and prepared by the Order’s Assistant Treasurer, Archon Andreas Comodromos, CPA, the Order has donated a staggering $33,280,000 in various initiatives benefiting the Ecumenical Patriarchate which includes the full gamut of the Archons’ domestic and international religious freedom programming (documentation available upon request). This inspiring show of love and devotion to the Holy Center of our Orthodox Faith has manifested itself in a wide variety of different forms, direct donations and funds collected at the Order’s annual Athenagoras Human Rights Award Banquets and Archon Weekends.

The Order’s dedicated generosity toward the Ecumenical Patriarchate has also been on abundant display at its Religious Freedom Missions to Turkey, the nations holding the presidency of the European Union, and the European Court of Human Rights in Strasbourg, France, as well as at meetings of the Organization for Security and Cooperation in Europe (OSCE) in Warsaw, Poland; the three Archon International Religious Freedom Conferences, which were held at the European Parliament in Brussels, Belgium; Berlin, Germany; and Washington, D.C., respectively. Archbishop Demetrios, former of America, participates in the May 8, 2018 Archon Religious Freedom Summit called by National Commander Dr. Limberakis, attended by then Metropolitan Emmanuel of France along with over thirty participants from the United States, Canada, Europe and Turkey.

Nor does the support end there. The Order of Saint Andrew the Apostle assumed significant expense involved in the Holy and Great Council of Crete in 2016, as well as of the Apostolic Visitations to the United States by His All-Holiness Ecumenical Patriarch Bartholomew.

These direct and indirect forms of support come to the stunning grand total of $53,280,000 from 2002–2021 donated by the Order of Saint Andrew the Apostle for the benefit of the Ecumenical Patriarchate.

Dr. Anthony J. Limberakis, National Commander of the Order, stated: “‘Glory to God for all things,’ in the words of St. John Chrysostom, Archbishop of Constantinople. I am extremely humbled and grateful to God for this extraordinary outpouring of generosity by the Archons of the Ecumenical Patriarchate. This massive display of support is vivid testimony to the Archons’ keen awareness of the importance of the Holy Mother Church to our Holy Faith; we all give thanks to the Lord Jesus and His All-Holy Mother that they have blessed us with the ability to come to the aid of God’s Church in this way.”

In the Service of the Ecumenical Patriarchate,