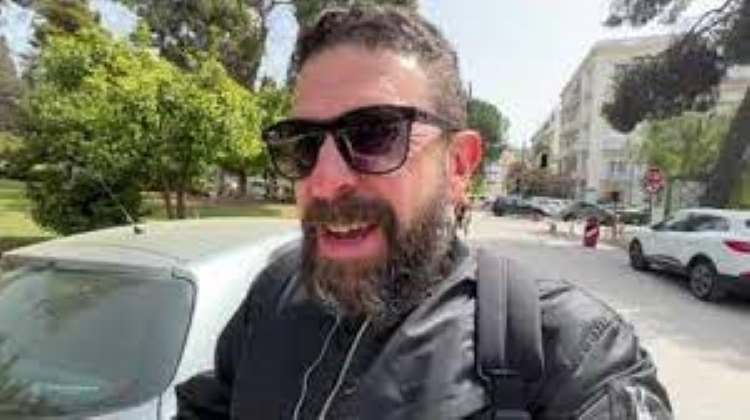 EDITOR’S NOTE (Nick Stamatakis): Alex Christophorou explains the – destructive for Greece and Cyprus – policies of Neocons, led by Victoria Nuland.  She was in Turkey, Greece and Cyprus the last few days and offered Turkey F-16s despite the huge issue of the purchase of S-400 from Russia… This time the Greek foreign minister answered with a big “NO”, as the message from the Greek people was loud and clear:  They demanded  Greece to stay neutral in the conflict with two Orthodox countries and they even protested supporting Russia, as you will see in the two posts below… But first the informative video from Alex Christoforou from the streets of Athens…

Greek Defence Minister Nikos Panagiotopoulos told the visiting US Under Secretary of State Victoria Nuland on Monday that Greece will not provide more weapons systems to Ukraine.

He stressed that Greece cannot contribute in a way that reduces its own defence capabilities.

Nuland made the request during her meeting with Panagiotopoulos at the Defence Ministry in Athens. She did acknowledge Greece’s contribution to Ukraine’s war effort against Russia.

The US requested Greece for Soviet-made weapons systems, including the Tor-M1 and Osa-AK surface-to-air missile systems, to be delivered to Ukraine.

Athens had refused their concession not just because it did not want to undermine the Greek military’s defensive capabilities, but also due to practical matters such as the need for licensing in the case of Tor-M1 – from Russia itself.

Meanwhile, the Greek government is focusing its attention on energy issues, with Prime Minister Kyriakos Mitsotakis reportedly expected to make an announcement about the plan and timetable for the exploitation of deposits in a sea area around the south of Crete, in Kyparissiakos Bay and in the Ionian Sea.

The endeavor will no doubt be a time-consuming process, taking at least two years to complete.

Nonetheless, the message that the government reportedly wants to send is that it is taking advantage of the international momentum after the invasion of Ukraine and putting Greece at the center of new initiatives by international players in the Eastern Mediterranean.

The main topics discussed were the developments in Ukraine, as Israel has taken on a mediating role between Moscow and Kyiv.

The meeting took place amid scenarios of a game of energy poker being played in the Mediterranean triggered by the recent meeting between Israeli President Isaac Herzog and Turkish President Recep Tayyip Erdogan.

Energy and the day after were also on table at Mitsotakis’ informal meeting with Nuland at a time when it appears that the US is revisiting the EastMed pipeline plans.

Mitsotakis is met with pro-Russia protests in Thessaloniki

Greek Prime Minister Kyriakos Mitsotakis, an advocate for imposing sanctions on Russia, was met with a pro-Russia manifestation in Thessaloniki upon his arrival at a forum of the ruling New Democracy party he chairs, Greek media reported on Sunday.

Demonstrators with Greek and Russian national flags took to the streets of the second-largest Greek city on Saturday night, chanting “Greece, Russia, Orthodoxy” in condemnation of the government’s approach to the conflict between Russia and Ukraine to the news Break portal. The demonstration was accompanied by a motor rally of about 50 cars calling for “peace with Russia,” the local media reported.

The rally was organized by the Greek orthodox club Holy Corps 2012, which called on the city residents to join “a patriot peaceful rally against Russophobia.

“An unprecedented destruction of everything Russian and provocative sanctions against Russia only harm Greek tourism, Greek exports and the Greek economy. The prices of fuel, gas and basic necessities are growing daily as a result of NATO sanctions against Russia. Meanwhile, they break down the ties of friendship with our orthodox Russian brothers in faith,” the Holy Corps 2012 said in a statement.

Mitsotakis backed a comprehensive package of sanctions imposed on Russia for its special military operation in Ukraine, stressing that these measures will give a severe blow to Moscow, imperiling its economic and geopolitical stance from a medium and possibly long-term perspective.