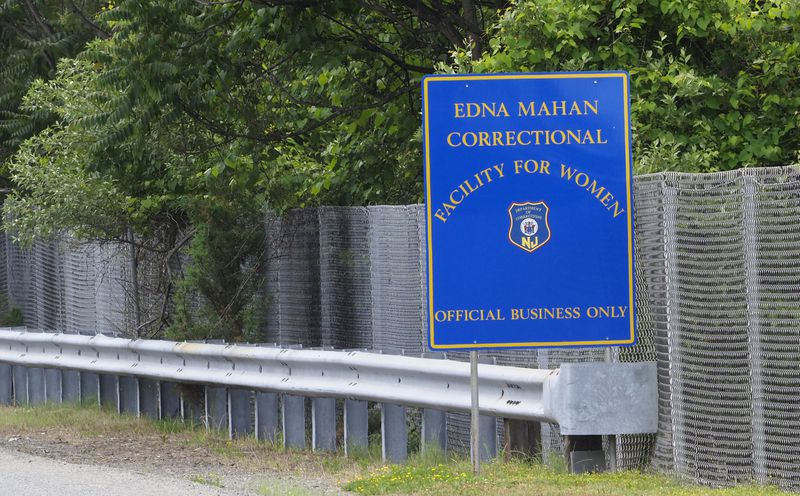 The unidentified pregnant women are incarcerated at the Edna Mahan Correctional Facility in Clinton, which houses 27 prisoners who identify as transgender and more than 800 women in total.

“While DOC cannot comment on any specific disciplinary or housing decisions that may be considered in light of these events, the Department always reserves all options to ensure the health and safety of the individuals in its custody,” Sperrazza said.

Edna Mahan began to house prisoners who identify as transgender women in 2021 under a New Jersey policy enacted which allows prisoners to be housed in accordance with their preferred gender identity as opposed to their sex assigned at birth.

The policy change was part of a settlement by the American Civil Liberties Union of New Jersey and attorney Robyn Gigl of GluckWalrath LLP who sued the N.J. Department of Corrections and its officers in August 2019 on behalf of a trans woman.

Plaintiffs in the lawsuit, who went by pseudonyms, alleged that they had faced harassment and abuse and were denied gender-appropriate clothing among other things when they had been incarcerated in male prisons over the years despite identifying as female.

The policy also applies to trans women inmates who have yet to undergo gender-reassignment surgery.

At the time, Chris Carden, a public information officer for the department of corrections, told NBC News that while the department “did have existing processes in place, the policy outlined in this settlement is an update to those processes.”

Carden said that anyone incarcerated under NJDOC would be able, at any time, to provide officers with information regarding their identity and that the Department would then take “careful measures to ensure they are properly housed in line with their gender identity and their housing preferences while ensuring both their safety and the security of the institution.”

However, the gender identity policy has been criticized by prisoners, including two inmates incarcerated at the Edna Mahan Correctional Facility who in 2021 filed a lawsuit seeking for the policy to be revoked, alleging they have been harassed by transgender prisoners, the Daily Mail reports.

They also claimed to have witnessed the transgender inmates engaging in sexual activity with female prisoners.

The union representing correctional officers at Edna Mahan has criticized the policy.

“We opposed this policy change believing it would be detrimental to the general population of female inmates being housed at Edna Mahan and also bring added stress to our correctional police officers assigned to this institution,” the union’s president told NJ.com.