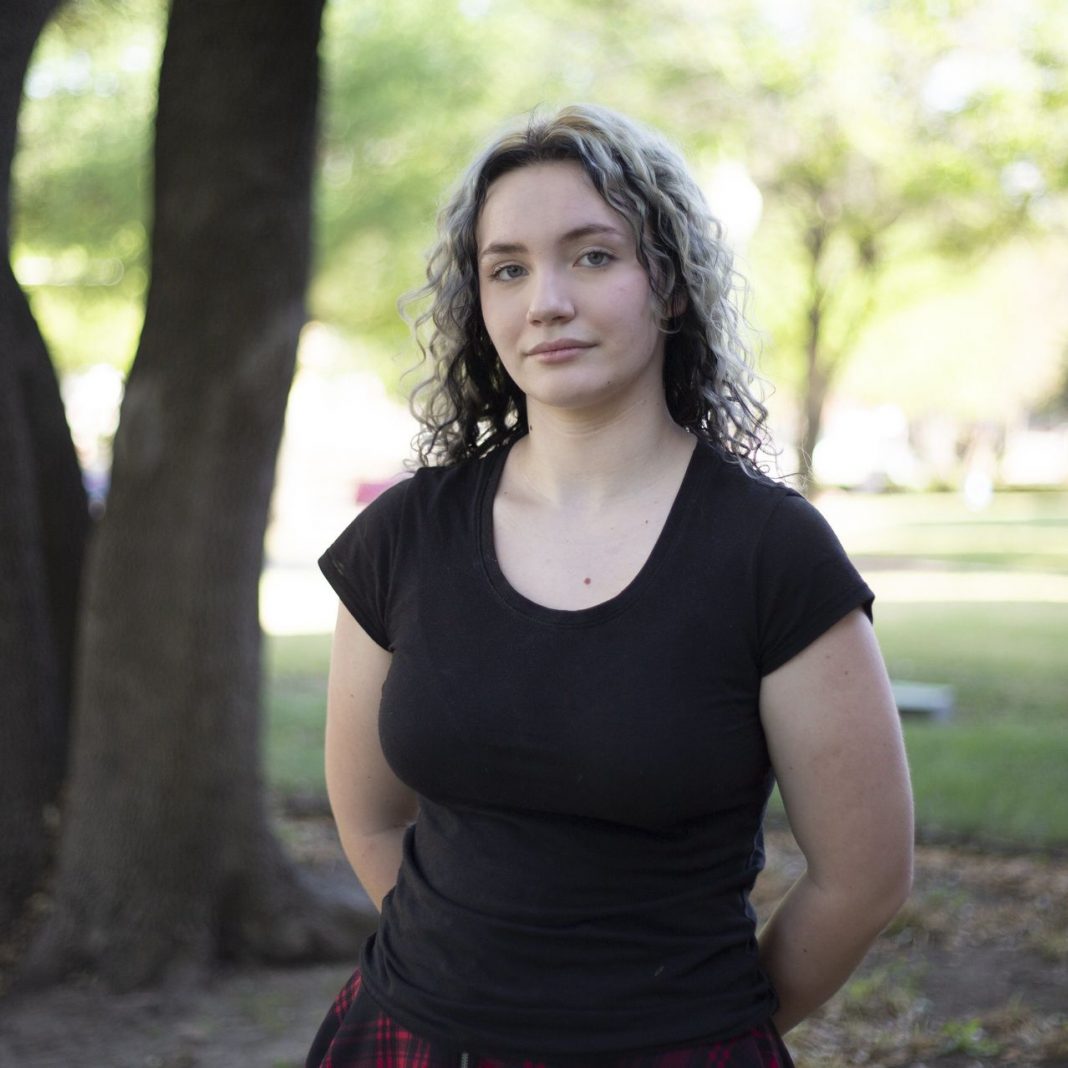 EDITOR’S NOTE (Nick Stamatakis):  This is probably the bottom of a truly disturbing trend for American higher education.  It is very painful for all of us who – coming from across the oceans – jumped every possible obstacle to reach the dream of attending an American University… Yes, the competition was international and it was a major factor that “made America Great”… The young lady in our main photo, Kaitlyn Younger, had an almost perfect SAT score (1550 out of 1600) among a myriad of other distinctions.  At other times, maybe two decades earlier, Ivy League schools would fight with each other to get her to be their student.  Yet this year she was not accepted by any of them!!

Many of us would agree for the government to provide measured financial support to underprivileged students.  But when excellence and merit are replaced by racial or gender or other characteristics, have no doubt, this is the end of the once-famous American academic system.

Not that privilege didn’t play a role before… Politicians’ children and other powerful families internationally always found it easy to get into Ivy League schools despite their utter mediocrity (prime example for Greece, the now prime-minister Kyriakos Mitsotakis, a Harvard graduate despite his less than mediocre IQ and overall performance)… Starting with “affirmative action programs” the academic standards that made American universities by far the best in the world eroded…

But we now have reached a moment when the whole educational system is permeated by preferential standards and meritocracy is out of the question.  Thank God, graduate studies are still holding up – but mostly in the so-called “hard sciences”. Elsewhere this is not the case and Law Schools, for example, are full of incompetent students…

This is very disappointing personally for me in more than one way – but I will have to explain this interesting personal angle at a later moment.

BELOW IS THE STORY OF KAITLYN YOUNGER FROM WSJ.COM

To Get Into the Ivy League, ‘Extraordinary’ Isn’t Always Enough These Days

Kaitlyn Younger has been an academic standout since she started studying algebra in third grade.
She took her first advanced-placement course as a freshman, scored 1550 on her SATs as a junior at McKinney High School near Dallas and will graduate this spring with an unweighted 3.95 grade-point average and as the founder of the school’s accounting club. Along the way she performed in and directed about 30 plays, sang in the school choir, scored top marks on the tests she has so far taken for 11 advanced-placement classes, helped run a summer camp and held down a part-time job.
“She is extraordinary,” said Jeff Cranmore, her guidance counselor at McKinney High School.
Ms. Younger, 18 years old, was cautiously optimistic when she applied to top U.S. colleges last fall. Responses came this month: Stanford, Harvard, Yale, Brown, Cornell, University of Pennsylvania, University of Southern California, University of California, Berkeley, and Northwestern all rejected her.
“I expected a bunch wouldn’t accept me,” she said. “I didn’t expect it to be this bad.”
The responses are part of a wave of rejections swamping top students who applied to many highly selective schools during the most competitive year on record. Now, students have until May 1 to let schools know where they will attend.
Harvard received a record 61,220 applications during the current admissions year and accepted 1,954 (3.2%). Brown received a record 50,649 applications and offered admission to 2,546 (5%). Yale received 50,015 applications and admitted 2,234 (4.5%). University of California, Los Angeles, received a record 149,700 applications, 10,000 more than last year; the school’s acceptance rate wasn’t available.
A reason applications were so inflated is because more than three-quarters of colleges and universities have stopped mandating entrance exams. With that barrier removed, more students tried their luck at selective schools that placed greater emphasis on grades, academic rigor, and racial and socioeconomic diversity.