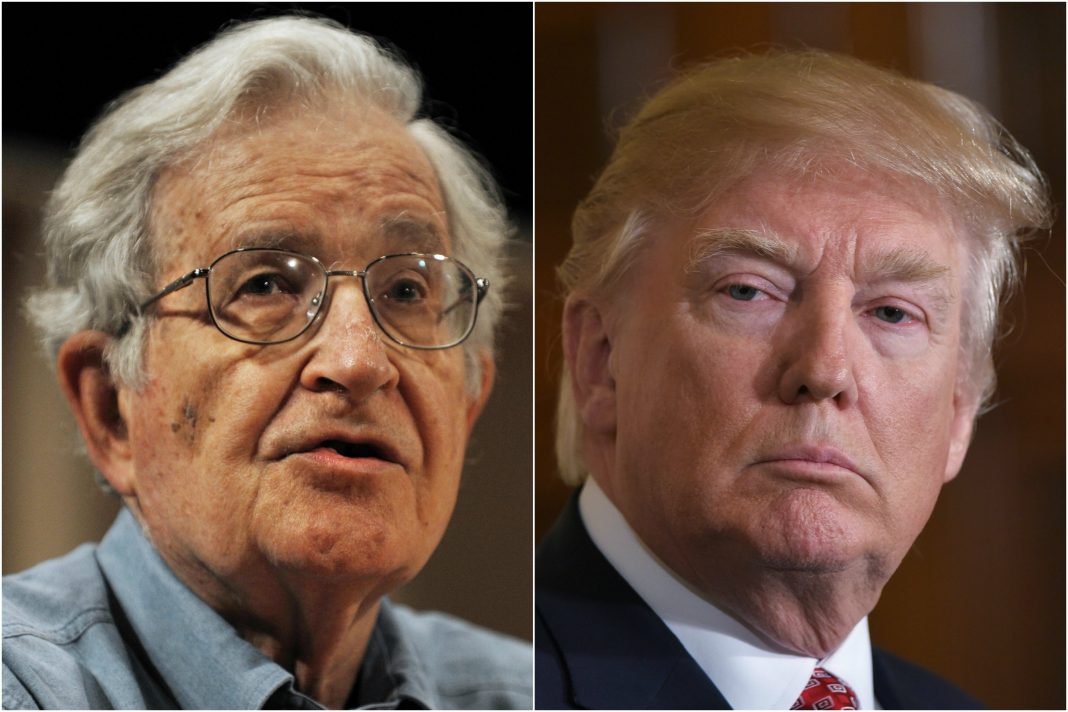 EDITOR’S NOTE (Nick Stamatakis): For the past few weeks I have been communicating my assessment of the dangers in the Ukraine War which can be summarized in one sentence: The US “deep state” actors do not like losing – and, have no doubt, right now they are losing big in Ukraine – despite the fact that they want to present it as a “victory”.  As they are losing, they will not hesitate to push the situation to a nuclear war, in the same way they pushed Russia into this military campaign: they did not let Ukraine proceed to apply the Minsk agreements which will cover much of the blame they bear on so many fronts: the unsustainable US public debt (now about $30 trillion!!), the fact that militarily their incompetence left America about 5 years behind Russia (and at least 3 years behind China) in missile technology and everything else… They prefer to destroy humanity than take the only logical solution, i.e. to let diplomacy work and make a deal with Russia…

When the Left and the Right of the political spectrum agree that this, diplomacy, is the only solution then you know this is the approach to be taken.  Noam Chomsky, (the veteran intellectual of the Left) in an interview this week, says “fortunately” there is “one Western statesman of stature” who is pushing for a diplomatic solution to the war in Ukraine rather than looking for ways to fuel and prolong it. “His name is Donald J. Trump,” Chomsky says.

Below Pat Buchanan explains it in his expert, unique, way…

Buchanan: We Are Backing Russia Into A Corner

Nothing done in Ukraine in this two-month war has diminished the Russian arsenal of 6,000 nuclear weapons, the world’s largest stockpile. And the more we destroy Russian conventional power, the more we force Moscow to fall back onto its ace in the hole — nuclear weapons.

“Once war is forced upon us, there is no alternative than to apply every available means to bring it to a swift end. War’s very object is victory — not prolonged indecision.”

So said Gen. Douglas MacArthur in his April 1951 address to Congress after being fired by President Harry Truman as commander in chief in the Korean War.

And what is now America’s goal with our massive infusion into the Ukraine war of new and heavier NATO weapons?

Said Defense Secretary Lloyd Austin on his return from a Sunday meeting in Kyiv with President Volodymyr Zelenskyy:

The United States wants “to see Russia weakened to the point where it can’t do things like invade Ukraine.”

“Russia,” said Austin, has “already lost a lot of military capability and a lot of its troops … and we want to see them not have the capability to very quickly reproduce that capability.”

Thus, the new, or newly revealed, goal of U.S. policy in Ukraine is not just the defeat and retreat of the invading Russian army but the crippling of Russia as a world power.

The sanctions imposed on Russia and the advanced weapons we are shipping into Ukraine are not only to enable the country to preserve its independence and territorial integrity but also to inflict irreversible damage on Mother Russia.

Putin’s Russia is not to recover soon or ever from the beating we intend to administer, using Ukrainians to deliver the beating, over an extended period of time.

Turkish Foreign Minister Mevlut Cavusoglu has seen through to the true objectives of some NATO allies:

“There are countries within NATO that want the Ukraine war to continue. They see the continuation of the war as weakening Russia. They don’t care much about the situation in Ukraine.”

But to increase steadily and substantially the losses to Russia’s economy, as well as its military, the war must go on longer.

Have something to say about this column?
Visit Gab – The social network that champions free speech – Comment without Censorship!

And a long war translates into ever-greater losses to the Ukrainians who are alone in paying the price in blood of defeating Russia.

Is Austin committed to fighting this war to the last Ukrainian?

How many dead Russian soldiers — currently, the estimate of Russian losses is 15,000 of its invasion force — will it take to satisfy Austin and the Americans?

Does a war to bleed the other side to death also contradict the moral conditions for a just war?

Then there are the practical considerations.

When we say we will so weaken Russia that it cannot threaten its neighbors again, we are talking about conventional weapons and power.

Nothing done in Ukraine in this two-month war has diminished the Russian arsenal of 6,000 nuclear weapons, the world’s largest stockpile.

And the more we destroy Russian conventional power, the more we force Moscow to fall back onto its ace in the hole — nuclear weapons.

Asked Tuesday about the risk of a nuclear war emanating from the conflict, Russian Foreign Minister Sergei Lavrov replied.

“The risks now are considerable. I would not want to elevate those risks artificially. Many would like that. The danger is serious, real. And we must not underestimate it.”

Putin put it this way:

“If anyone sets out to intervene in the current events from the outside and creates unacceptable threats for us that are strategic in nature, they should know that our response will be lightning-fast …

“We have all the tools for this that no one else can boast of having. … We’ll use them if needed. And I want everyone to know that.”

Tactical nuclear warheads aboard hypersonic missiles would seem to fit precisely what Putin was describing.

Which raises the question:

Will Putin accept a U.S.-induced permanent reduction in Russia’s standing as a great nation? Or would Russia resort to weapons that could avoid that fate and avoid as well the long and debilitating “forever war” some Americans want to impose on his country?

If we are going to bleed Russia into an irreversible strategic decline, is Putin a ruler of the mindset to go quietly into that good night?

Are Putin & Co. bluffing with this implied nuclear threat?

When Georgia invaded South Ossetia in 2008, Putin’s Russian army reacted instantly, ran the Georgians out and stormed into Georgia itself.

When the U.S. helped to overthrow the pro-Russian government in Kyiv in 2014, Russia plunged in and took Crimea, the Sevastopol naval base, and Luhansk and Donetsk.

When Ukraine flirted with joining NATO and Biden refused to rule out the possibility, Putin invaded in February.

When he warns of military action, Putin has some credibility.

And in this talk of using tactical atomic weapons to prevent the defeat, humiliation and diminution of Russia itself, is Vladimir Putin bluffing? 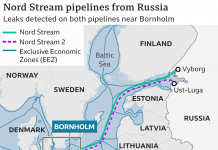 Destroy the Nordstream, F…k the EU – and A Remarkable Speech By Putin 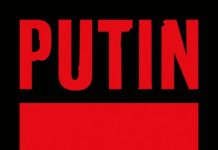 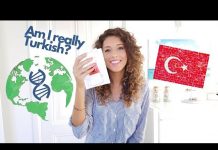 DNA Tests Are A Time Bomb In Turkey’s Social Foundations