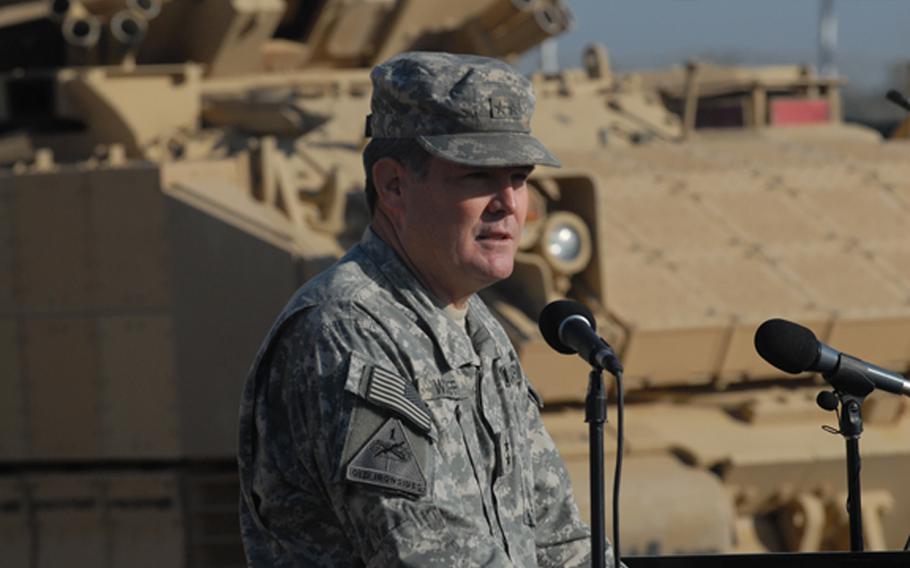 EDITOR’S NOTE (Nick Stamatakis):  When the Biden administration is putting the “Killer of Mosul” in charge of the Arms sent to Ukraine the news cannot be considered good under any circumstances… A bloodbath is to follow…

President Joe Biden’s new appointee as arms czar for Ukraine, Terry Wolff, has a lot of blood on his hands.

The three-star general’s new job is to coordinate arms shipments to Ukraine that are designed to bog down the Russians, including a new $800 million weapons package that President Biden authorized last Thursday.

A native of Elk Grove, California, who graduated from West Point in 1979, Wolff previously trained Iraqi forces for a deadly siege of Mosul in 2016, and helped plan operations in the illegal war on Afghanistan as a National Security Council senior director for the country.

Between November 2015 and February 2019, Wolff directed the global coalition fighting ISIS in Syria, which served the ulterior goal of overthrowing the nationalist regime of Bashar al-Assad.

Working for a period as a deputy to Brett McGurk, a liaison to Iraqi leader Nuri al-Maliki, Wolff helped recruit Kurdish Peshmergas that were implicated in extrajudicial assassinations of suspected ISIS fighters.

In 2014, Wolff traveled to Israel as part of a program to further U.S.-Israeli military cooperation. In 1999, as commander of the 1st Armored Division, he coordinated the deployment of U.S. troops to Kosovo.

This was part of Operation Noble Anvil, whose goal was to empower the Kosovar Albanians at the expense of the Serbs—who were led by a socialist, Slobodan Milošević, intent on keeping the Yugoslav Federation together—and establish a giant U.S. military base at Camp Bondsteel. At least 500 civilians were killed in bombing attacks and 480 schools and 33 hospitals were destroyed.[1]

In the siege of Mosul that Wolff helped prepare Iraq troops for, residents were subjected to “relentless and unlawful attacks” according to Amnesty International.

The U.S.-backed proxy forces had become enmeshed in a sectarian war between Shia and Sunni triggered by the disastrous U.S. invasion of Iraq in 2003.[2]

Thousands of civilians were killed, including more than 400 from rocket-assisted munitions and the use of powerful explosive weapons by the U.S.-led coalition which caused blast-related injuries.[3]

The New York Times described a “panorama of destruction in the neighborhood of Judida so vast one resident compared the destruction to that of Hiroshima, Japan [after the dropping of the atomic bomb at the end of World War II]. There was a charred arm, wrapped in a piece of red fabric poking from the rubble, rescue workers in red jumpsuits who came wore face masks to avoid the stench, some with rifles slung over their shoulders, searching the wreckage for bodies.”[4]

Chillingly in an interview with an Australian journalist, Wolff presented Fallujah as a great model for the “liberation of Mosul.”

Back in 2004, in retaliation for the killing of some Blackwater contractors, the U.S. military turned the entire city into “a desolate world of skeletal buildings, tank-blasted homes, weeping power lines and severed palm trees,” in the words of New York Times journalist Erik Eckholm.[5]

Wolff had direct personal experience with the slaughter as a key army commander in the 2003-2007 Al-Anbar campaign, which relied heavily on urban warfare to pacifiy the Sunni-dominated province in which Fallujah was located.

Earlier, Wolff had gained appointment as a special adviser to President George W. Bush on Iraq because of his success in training Iraqi security forces, which evolved in many cases into Shia death squads.

In a briefing broadcast on C-SPAN in March 2010, Wolff, then serving as Commanding General of the U.S. Division Center in Baghdad, heralded Iraq’s recent elections when more than 500 candidates had been banned from running for parliament because of their links to the Ba’ath Party (Saddam Hussein’s party) by a commission headed by Ahmed Chalabi, a crook who had peddled disinformation in support of the U.S. invasion.

Only 14% of Iraqis wanted the winner, Nouri al-Maliki, to remain in power—though al-Maliki’s opponent in the election, Ayad Allawi, was a CIA-connected thug who personally executed Saddamist POWs before he had been appointed interim prime minister in 2004.[6]

Wolff’s Hands Will Get Even Bloodier

Wolff’s hands will get even bloodier as he oversees the massive arms pipeline to Ukraine that is reminiscent of the Contra supply line in the 1980s, Croat arms pipeline in the 1990s, and Operation Timber Sycamore in Syria that Wolff may have been involved with.

A prime recipient of the arms bazaar in Ukraine will be far-right and neo-Nazi militias like the Azov Battalion, which has been integrated into the Ukrainian army.

Retired Colonel Douglas Macgregor, a former special adviser to the Defense Secretary, told a reporter that the Ukrainian people “are almost incidental to the [whole] operation in the sense that they are there to impale themselves on the Russian army and die in great numbers, because the real goal of this entire thing is the destruction of the Russian state and Vladimir Putin.”

A senior defense official said that assistance to Ukraine that Wolff will be overseeing can be deployed incredibly fast: in as little as 48-72 hours.

One of the featured weapons is the Phoenix Ghost drone—developed by California-based AEVEX Aerospace—which is comparable to the Switchblade drone that crashes into a target and explodes on impact.[7]

Other key weapons that the U.S. is shipping include: a) lightweight howitzers that can shoot projectiles and precision-guided missiles with long trajectories, b) armored vehicles, c) more Javelin anti-tank missiles (a Biden favorite), d) Stinger anti-aircraft missiles, e) M-17 helicopters, and f) the Switchblade drones.

So far, the Ukrainians claim to have destroyed more than 800 tanks and 2,000 other Russian vehicles thanks to U.S. and other foreign weapons.

Under the new shipments, five new Ukrainian artillery battalions will be outfitted with 18 rapid-fire guns and nearly 37,000 rounds of ammunition to fight the Russians in Donbas.

The Russians for their part issued a note calling on the U.S. and its allies to stop the “irresponsible militarization of Ukraine which implies unpredictable consequences for regional and international security.”

Wolff’s appointment unfortunately signifies that this latter demand will not be met, and that more blood will be spilled—following a pattern from Wolff’s own career.

We remind our readers that publication of articles on our site does not mean that we agree with what is written. Our policy is to publish anything which we consider of interest, so as to assist our readers in forming their opinions. Sometimes we even publish articles with which we totally disagree, since we believe it is important for our readers to be informed on as wide a spectrum of views as possible. 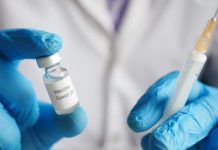 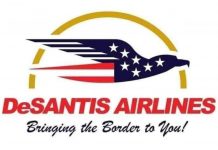